From Wikipedia Joyzelle Joyner (August 27, 1905 - November 30, 1980) was an American actress and dancer. She appeared in at least thirty films between 1925 and 1935 gained some notoriety for her appearance in The Sign of the Cross. Joyner began appearing in films around 1924 or 1925, often playing dancers. Her first major role in a major motion picture came in 1930, when she appeared as twin queens of Mars, Boo Boo and Loo Loo in Just Imagine. Her role as Ancaria in The Sign of the Cross, a major production directed by Cecil B. deMille, drew attention from censors; in the film, she performs the lesbian-overtoned "Dance of the Naked Moon." The scene was eliminated from the re-released 1935 version of the film, but reinserted in 1993 for the MCA-Universal video version. That same year, she had prominent roles in two westerns, the Tiffany Pictures production Whistlin' Dan with Ken Maynard and the Paramount-produced The Vanishing Frontier starring Johnny Mack Brown. Most of Joyzelle's work after 1932 constituted uncredited parts, though she did appear under the name "Laya Joy" in House of Mystery, a horror film produced by Monogram Pictures. Her last-known screen appearance, in Dante's Inferno (1935), was uncredited but did afford her the opportunity to show off her dancing skills. Joyzelle Joyner was born in Alabama and had one brother, Clarence Joyner, who was one year younger than her. According to U.S. census records, Clarence was living in California in 1930 with a wife, Lois. Her first marriage was to Dudley V. Brand. The two became estranged over Joyner's acting career pursuit. During an argument on August 11, 1927, Brand fired two shots through a closed bedroom door, one shot injuring Joyner in the arm. Clarence Joyner was on hand to restrain Brand. Joyner's second marriage was to film director Phil Rosen in 1929. She died in Orange, California, on August 27, 1980.

Joyzelle Joyner is known for the following movies: 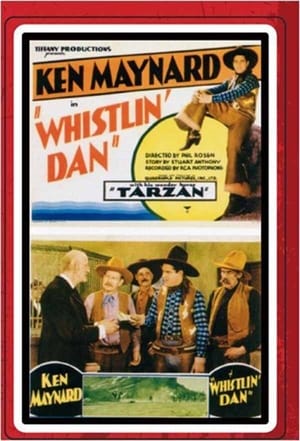 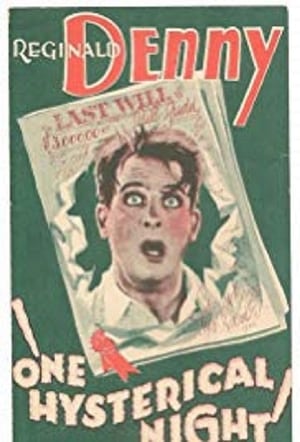 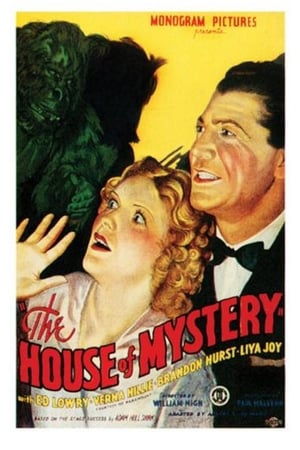 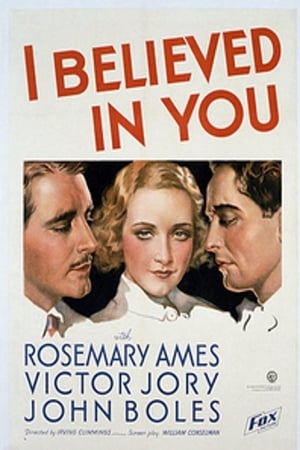 I Believed in You

Song of the Caballero

Turn Back the Hours 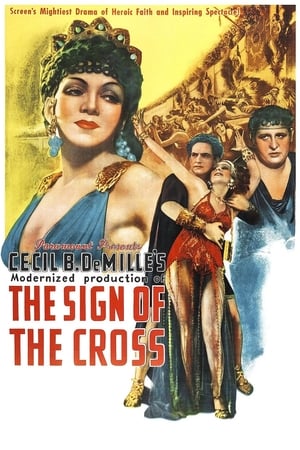 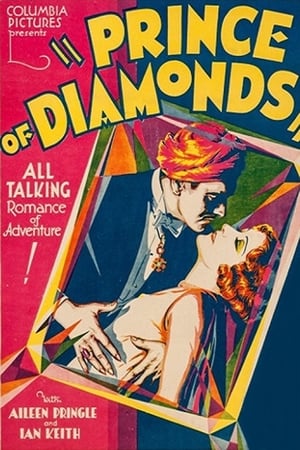 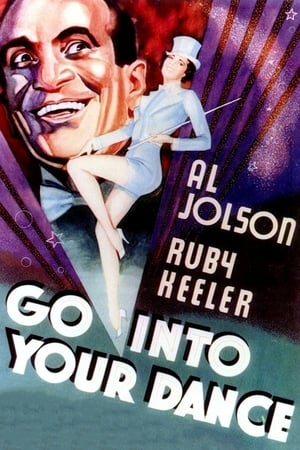 Go Into Your Dance