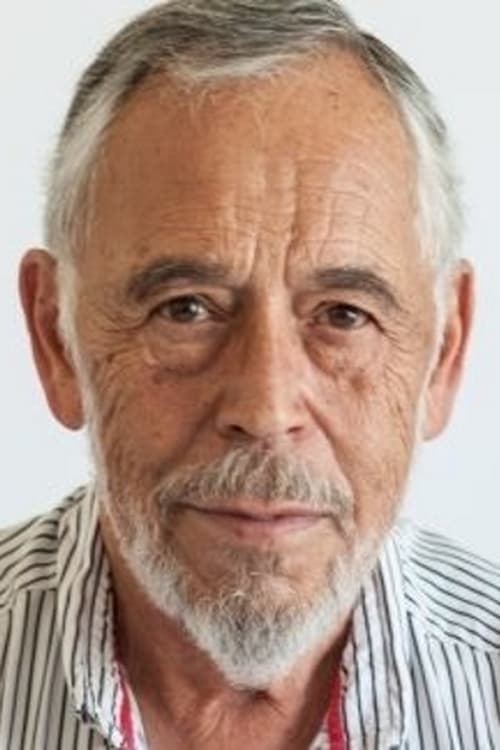 Alfredo Gurrola González was born in Mexico City on August 11, 1943. In 1969 he made his first short film in 8 mm Tercer Suspiro, with which he won the Luis Buñuel prize in I Independent Film Competition. At the same time, he starts as an assistant theater director and actor.

Alfredo Gurrola is known for the following movies: 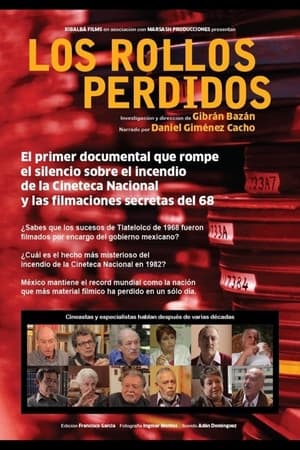 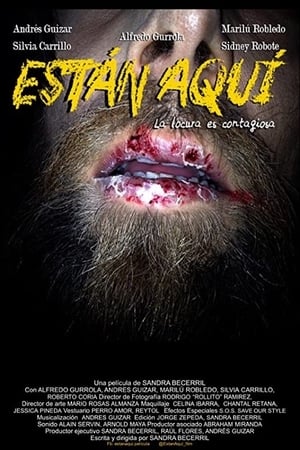 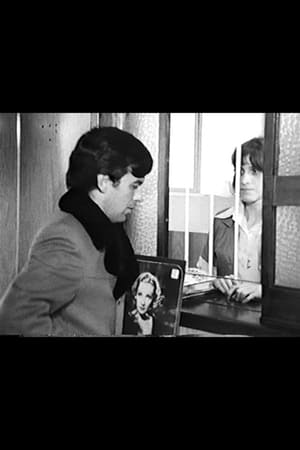 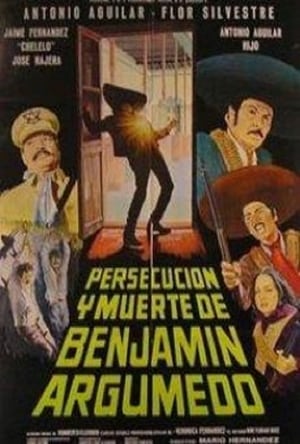 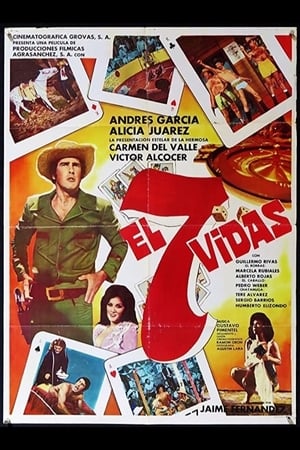 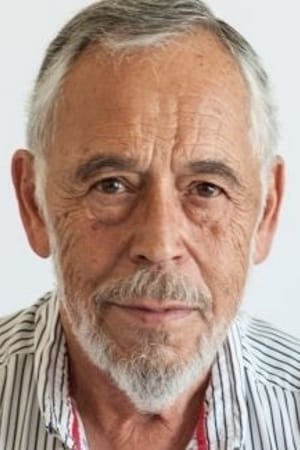