Jayne County (born Wayne Rogers in 1947) is an American performer, musician and actress whose career has spanned several decades. Formerly known as Wayne County, she went on to be rock's first transsexual singer. Though she has never been a commercial success, she has been an influence on musicians such as David Bowie, The Ramones, Patti Smith, and Lou Reed. Pianist Jools Holland's first studio outing was with County on her single "Fuck Off". She is known for her outrageous stage antics and her songs "Are You Man Enough To Be A Woman", "Fuck Off", "Stuck On You," and "Night Time". County was previously an actress at Andy Warhol's The Factory.

Jayne County is known for the following movies:

Jayne County: Man enough to be a Woman 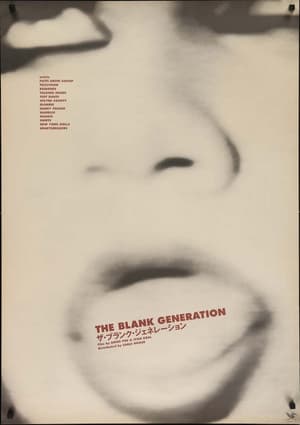 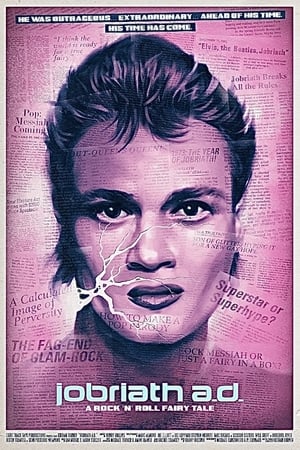 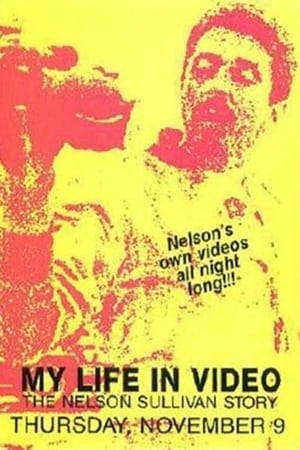 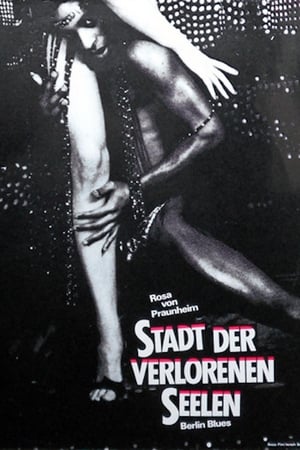 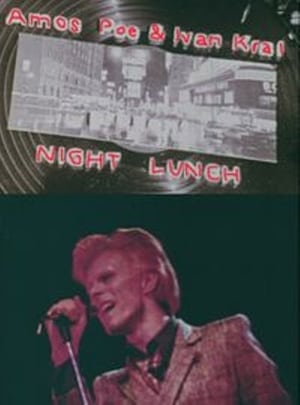 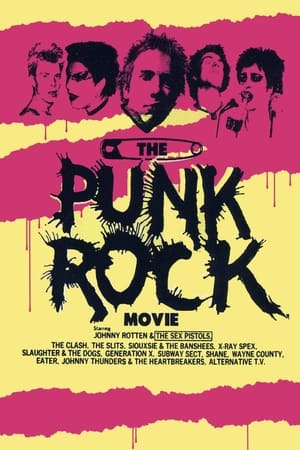 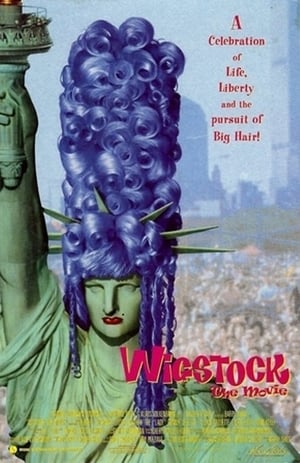 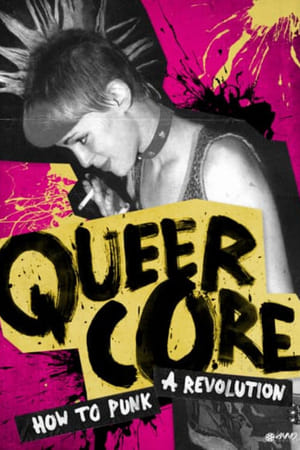 Queercore: How to Punk a Revolution 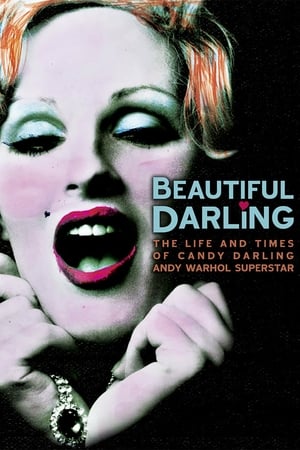 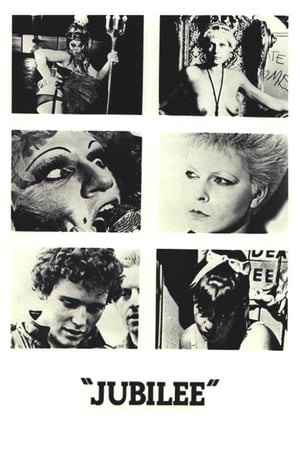 Jayne County is known for the following tv shows: 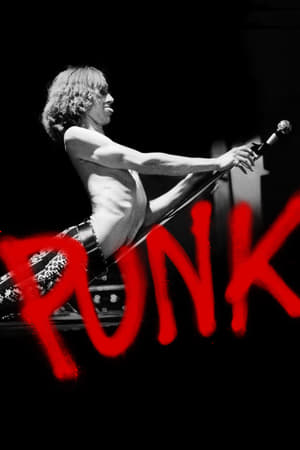