Gabriel Bonheur Chanel (Coco) was born in 1883. When her mother died Coco was only twelve years old.  Her father abandons her and her siblings in the largest orphanage of the region, a convent in Aubazine. She started working in Moulins as a shop girl with a local milliner and the age of twenty-five , she met and started living with her first love, Ettiene Balsan. Coco starts decorating simple straw and felt hats and created beautiful and unusual designs, captivating the attention and admiration of the women that attended the horse races. Soon after, they began to ask her to custom-design hats that would complement their afternoon outfits. Between 1912 and 1914 Coco opens a millinery store “Chanel Modes", in Paris and another in Deauville, where she makes and sells hats, simple loose blouses and chemises. She has the financial backing of “Boy” Capel, her lover  after  Balsan, who endorsed her plans and encouraged her ideas. In 1916, Coco begins to make garments from jersey, a fabric previously used only for underwear. Chanel made and sold hats, simple loose blouses, and chemises.  Her clothes were designed to be worn without corsets and were constructed with fewer linings to make them lighter and less rigid.  In 1918, Chanel was producing cardigans and twinsets.  She adapted men’s sweaters and showed them worn over plain, straight skirts.  In 1920, Chanel introduced wide-legged trousers for women, based on sailor's bell bottoms, which she called "yachting pants."  She also popularized the "little black dress," during this time.  Chanel wore her designs which she adapted from traditional menswear:  belted raincoats, plain opened-neck shirts, blazers, cardigans, trousers and soft berets.  Her collarless cardigan-jackets were braid-trimmed, accessorized with patch pockets, and worn with knee-length tweed skirts.  Her simple chemise dresses had round straight or bateau necklines, hung loosely to the mid or lower calf and were worn with waist or hip-length belts.  Her other innovations of this period included oversize flat black bows, gilt buttons on blazers, sling-back sandals and handbags with gilt chains.  She introduced costume jewelry,  and incorporated it in her overall tweed suit look worn with rows of artificial pearlsor gilt chains. During the 1930s she commissioned Fulco Di Verdura to design elaborate costume jewelry using fake and semi-precious stones in ostentatious settings. Coco also launched her perfume Chanel No. 5 in the 1920s. Chanel’s signature style culminated around 1923 in what commentators called the “garconne look," which celebrated the flat-chested, slender, wearing loose, comfortable clothes and sporting a short, boyish haircut figure.  In 1929, Coco opened a boutique in her Paris salon to sell accessories, such as bags, belts, scarves and jewelry.  She closed her salon in 1939, at the outbreak of World War II. In 1954, at the age of seventy-one, she made her comeback, reopening her house after fifteen years, and introducing a collection which featured the neat suits that had been her hallmark before the war. She continued her reign over couture from 1954 to 1971, when she died at the age of eighty-eight. Since 1983, Karl Lagerfeld has been design director of the House of Chanel.

Coco Chanel is known for the following movies: 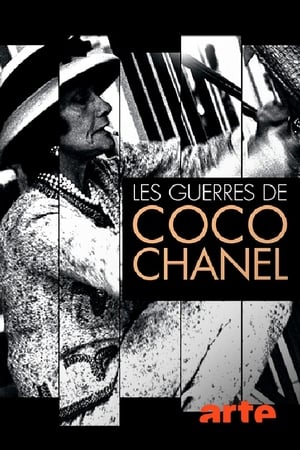 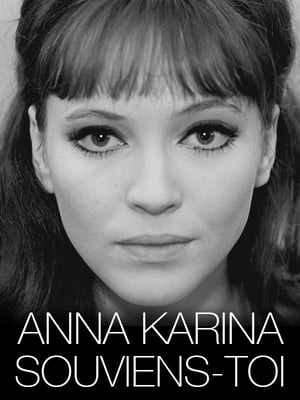