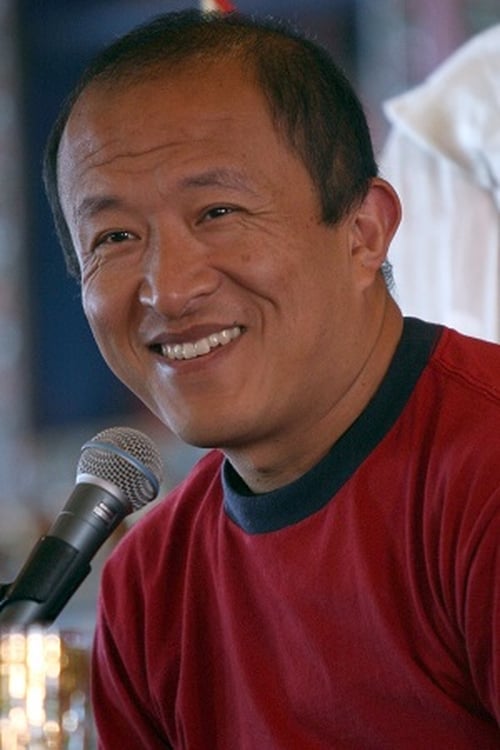 From Wikipedia, the free encyclopedia. Dzongsar Jamyang Khyentse Rinpoche (born 1961), also known as Khyentse Norbu, is a Bhutanese lama, filmmaker, and writer. His two major films are The Cup (1999) and Travellers and Magicians (2003). He is the author of the book What Makes You Not a Buddhist (Shambhala, 2007). He is also a prominent tulku associated with Dzongsar Monastery in Derge, Eastern Tibet. Description above from the Wikipedia article Dzongsar Jamyang Khyentse Rinpoche, licensed under CC-BY-SA, full list of contributors on Wikipedia.​

Khyentse Norbu is known for the following movies:

Words of My Perfect Teacher 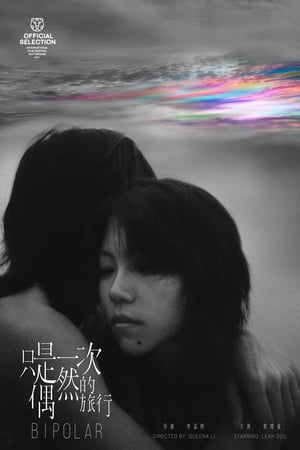 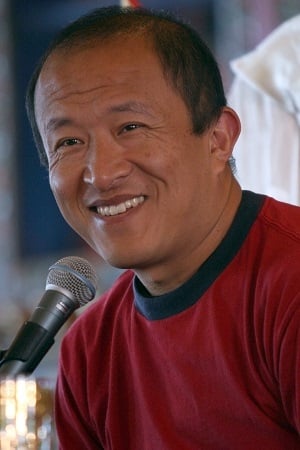