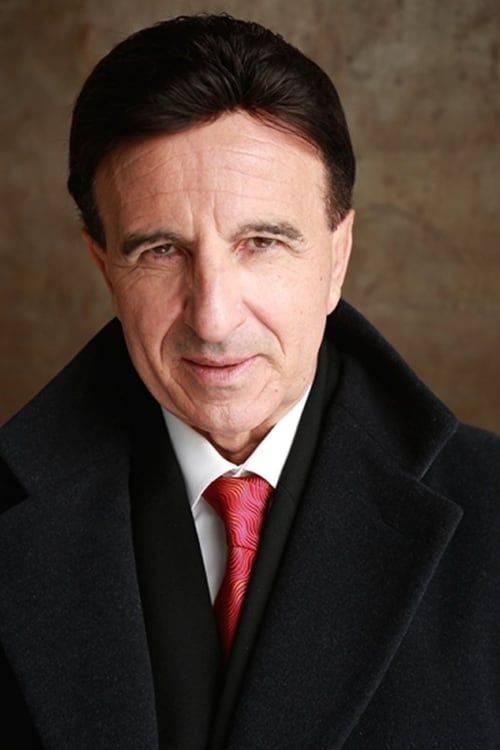 ​From Wikipedia, the free encyclopedia.   Frank Sivero (born January 6, 1952) is an American character actor, perhaps best known for playing the roles of Genco Abbandando in Mario Puzo's and Francis Ford Coppola's The Godfather Part II and Frankie Carbone (based on Angelo Sepe) in Martin Scorsese's Goodfellas. Sivero was born Francesco LoGiudice in Siculiana, Sicily, Italy, and raised in Brooklyn, New York. He can be seen as an extra in The Godfather as one of the witnesses to Sonny Corleone's brutal beating of his brother-in-law, Carlo. Director Martin Scorsese cast him as Frankie Carbone after seeing his performance in The Godfather: Part II. He also appeared in the The Wedding Singer with Adam Sandler. Description above from the Wikipedia article Frank Sivero,  licensed under CC-BY-SA, full list of contributors on Wikipedia.

Frank Sivero is known for the following movies: 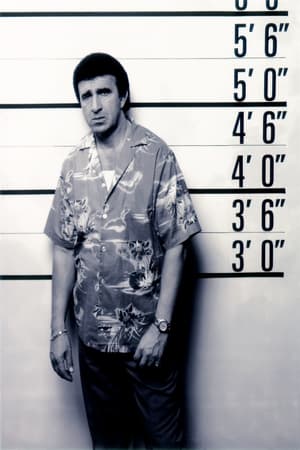 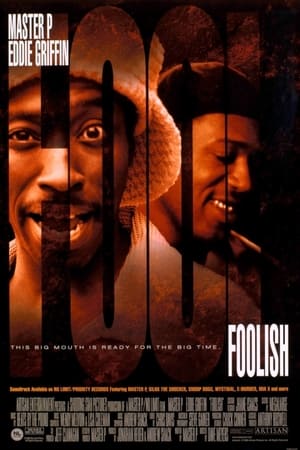 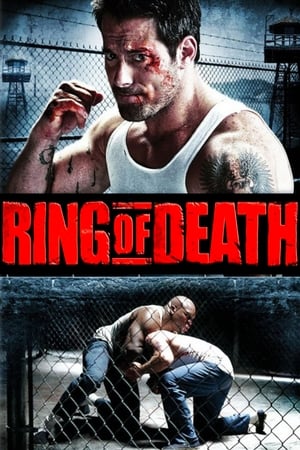 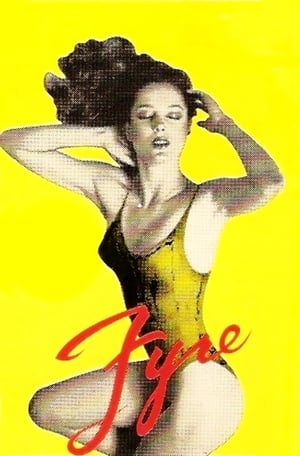 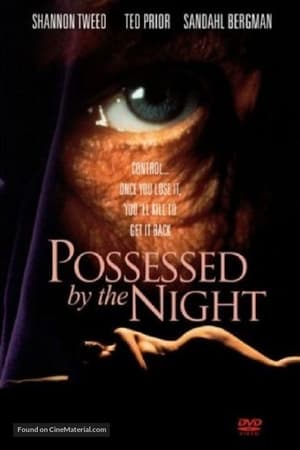 Possessed by the Night 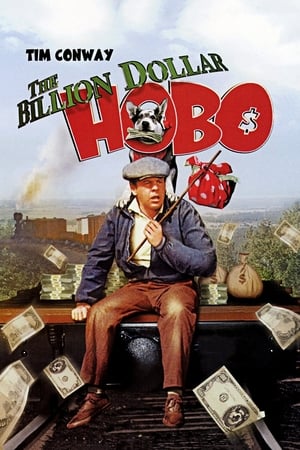 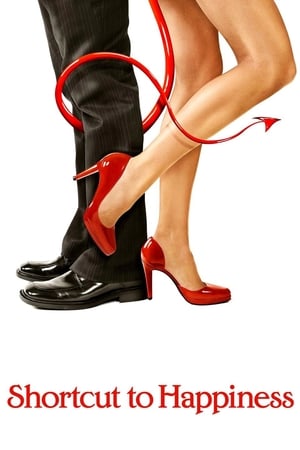 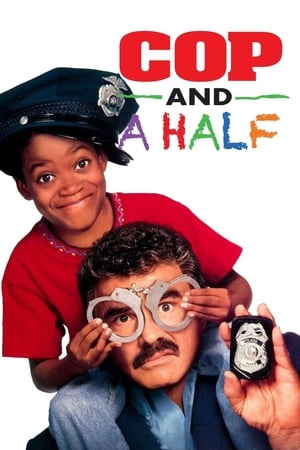 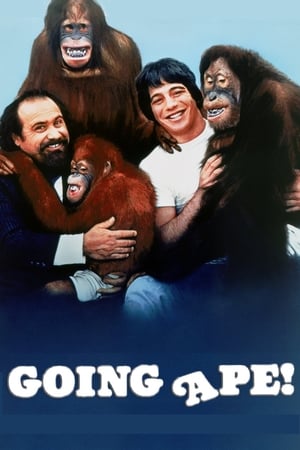 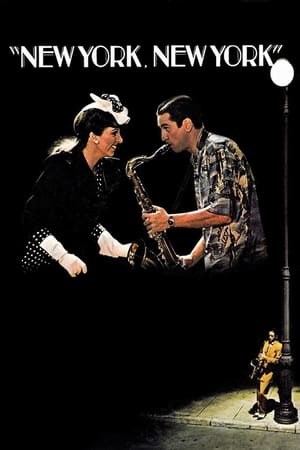 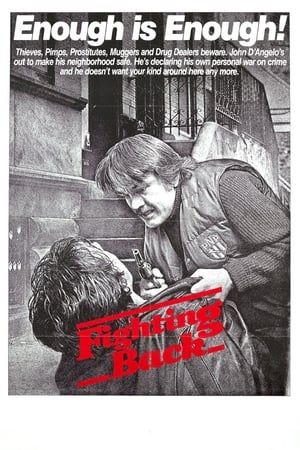 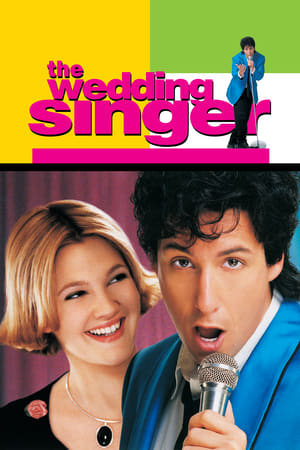 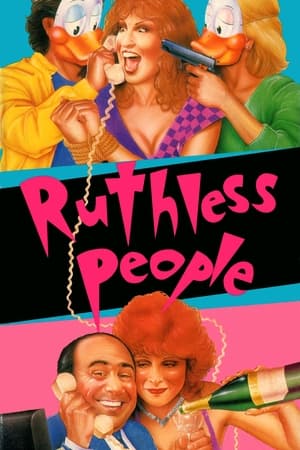 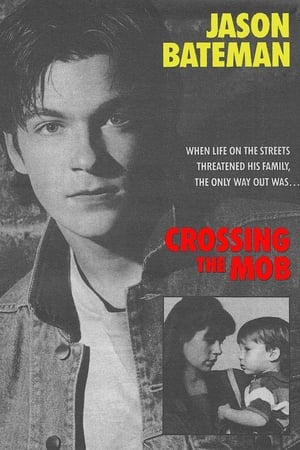 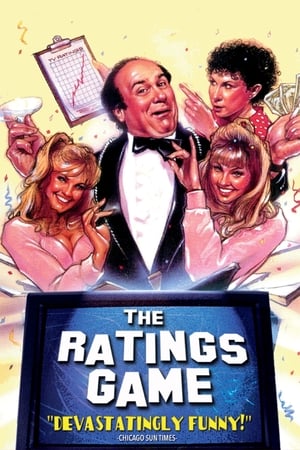 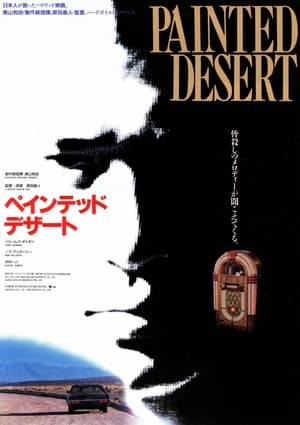 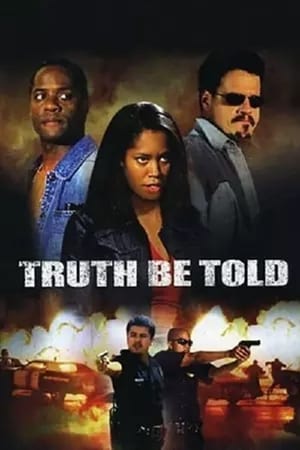 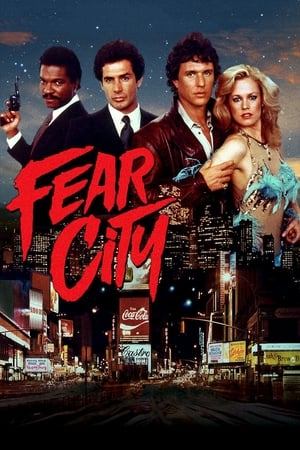 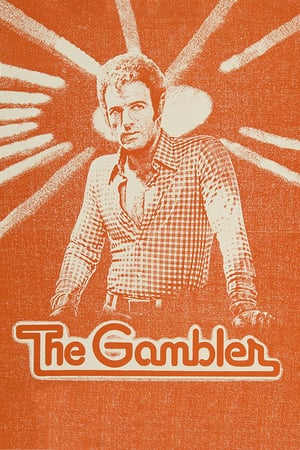 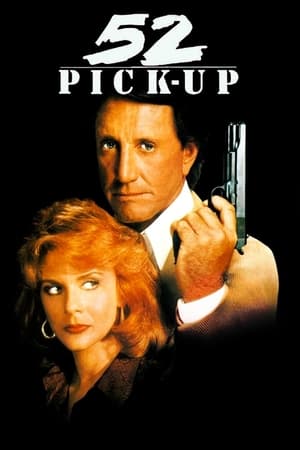 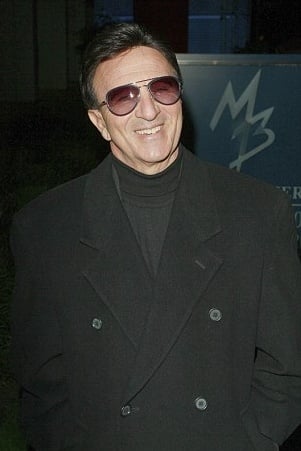 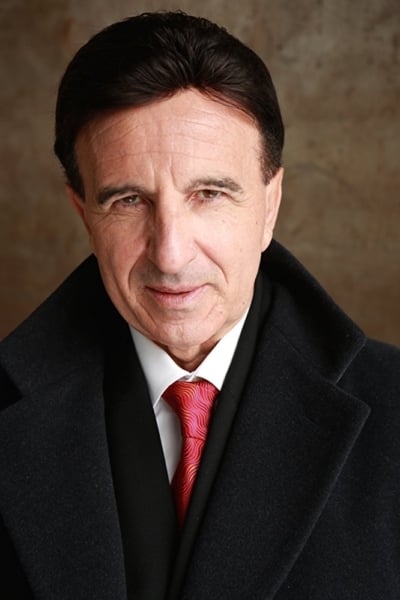