From Wikipedia, the free encyclopedia Irving Klaw (November 9, 1910 - September 3, 1966) was an American photographer and filmmaker. Klaw is best-known for operating a mail-order business selling photographs and film of attractive women (sometimes in bondage) from the 1940s to the 1960s. He was one of the first fetish photographers, and his model Bettie Page became the first famous bondage model. Description above from the Wikipedia article Irving Klaw, licensed under CC-BY-SA, full list of contributors on Wikipedia.

Irving Klaw is known for the following movies: 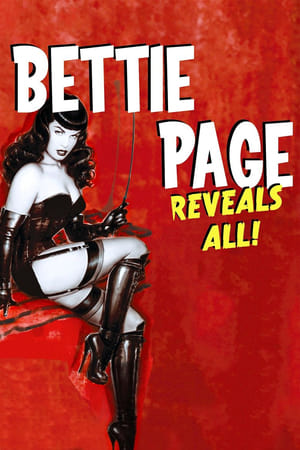