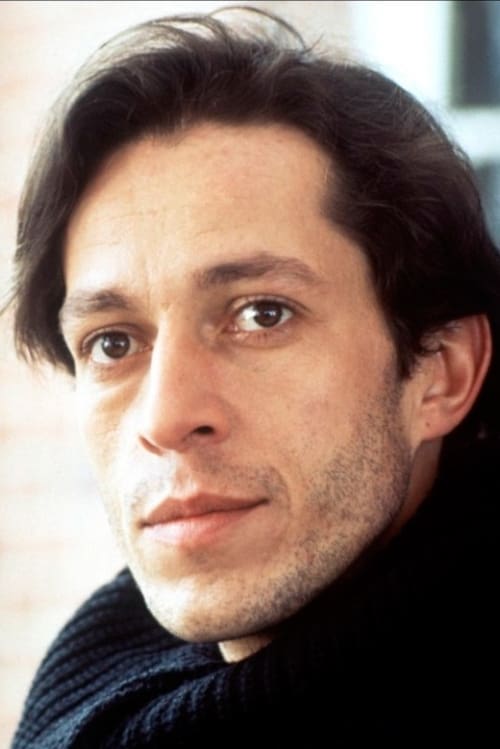 From Wikipedia, the free encyclopedia Philippe Volter (23 March 1959 – 13 April 2005) was a Belgian actor and director. Born Philippe Wolter to theatre director Claude Volter and his wife, actress Jacqueline Bir, young Philippe began his career in Brussels in 1985. He made many stage and film appearances, the latter of which peaked with such successful arthouse films as The Music Teacher (1988), The Double Life of Véronique (1991) and Blue (1993). Other appearances include Macbeth (1987) and The Five Senses (1999). Upon his father's death in 2002, he returned to Belgium and became artistic director for the Comedy Claude Volter. Philippe Volter committed suicide in 2005, aged 46.

Philippe Volter is known for the following movies: 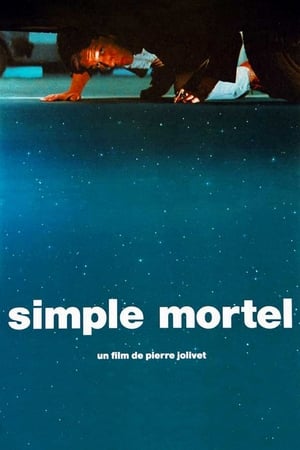 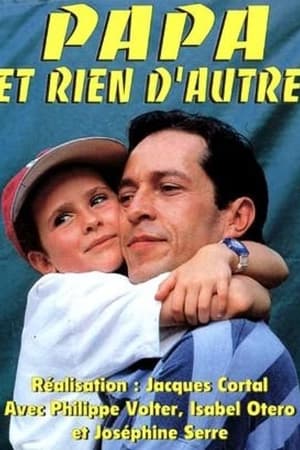 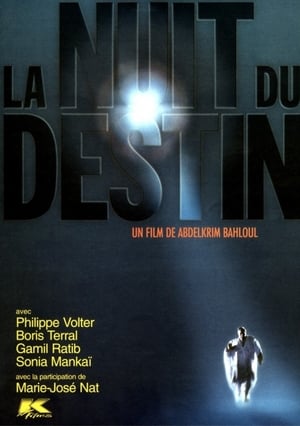 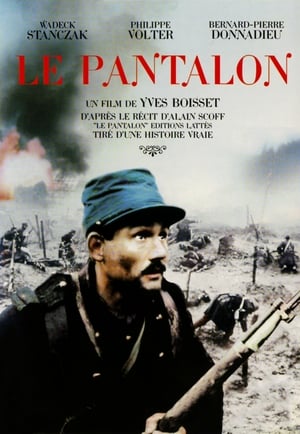 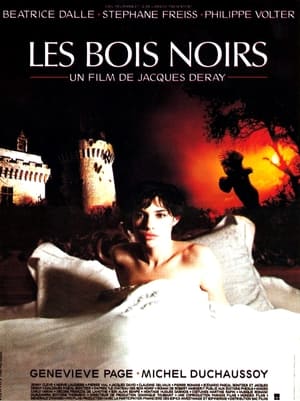 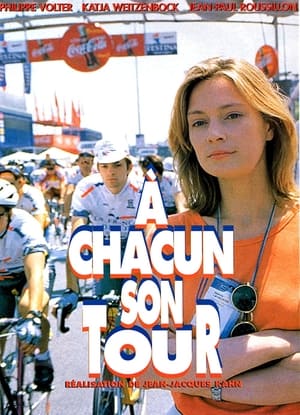 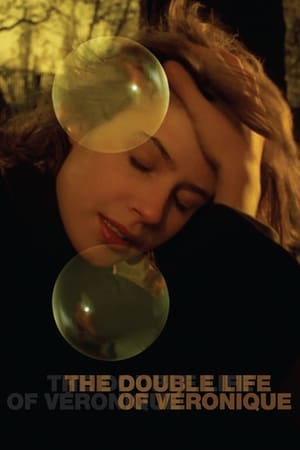 The Double Life of Véronique 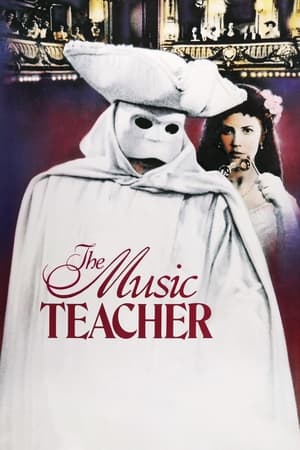 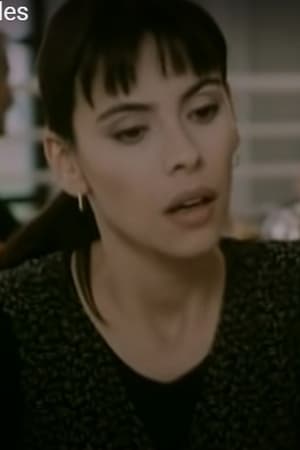 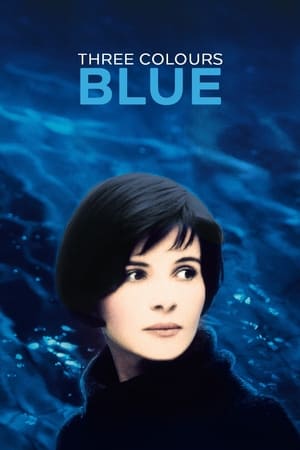 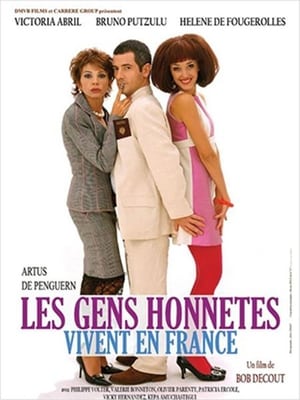 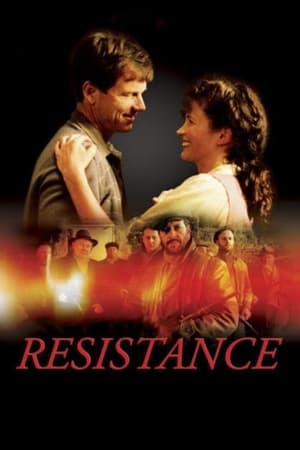 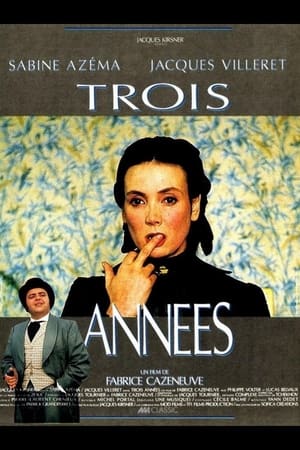 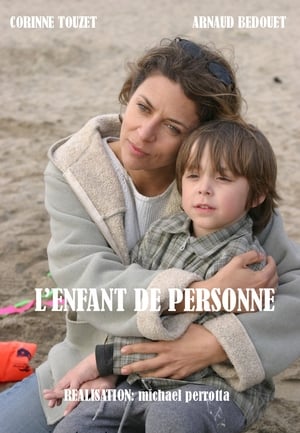 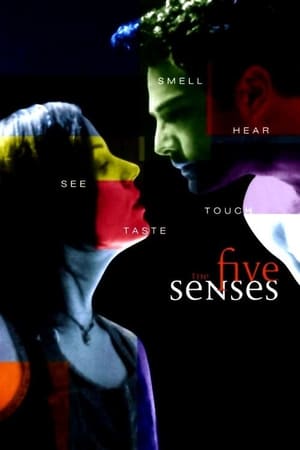 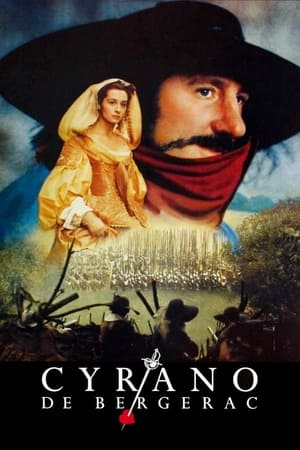 Philippe Volter is known for the following tv shows: 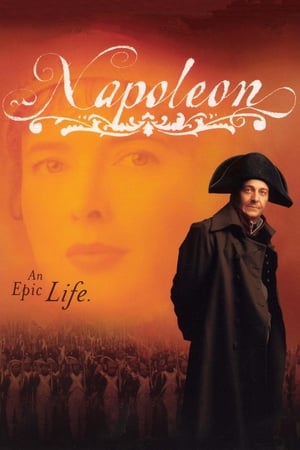 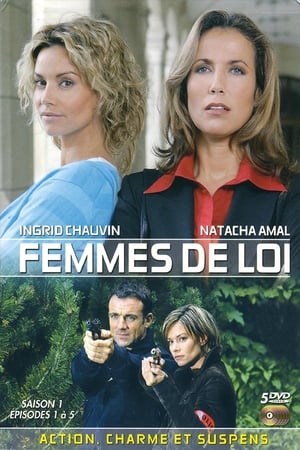 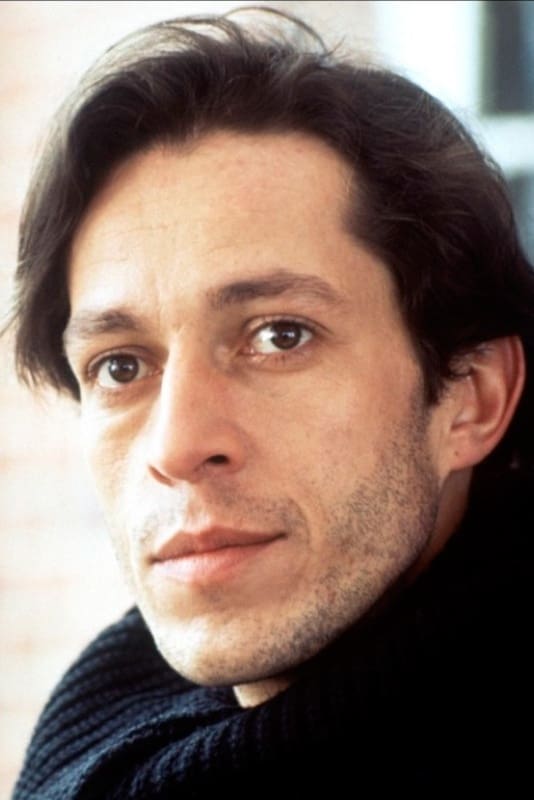