The Australian Mezzosoprano MARGARET PLUMMER completed her singing studies at the Sydney Conservatoire of Music. Furthermore, she is trained as a Jazz singer. She is a multiple prize-winner at opera competitions and visited the School of Music and Theater in Hannover in 2005. For a while, she was a member of the choir of the Opera Australia, before wtarting her career as a soloist. In this way, performances followed among others, at the Opera Australia and the Pinchgut Opera. In the 2015/2016 season, she will be the youngest scholar of the Opera Foundation Australia. Margaret Plummer has sang among others, Dorabella in Così fan tutte at the Pacific Opera and Hänsel in Hänsel und Gretel at the Ozopera School‘s Company. At the Opera Australia, Margaret Plummer sang in Dido und Aeneas, in the Rosenkavalier and in Le Nozze di Figaro. She sang Knusperhexe in Hänsel und Gretel with the Sydney Symphony, Charlotte in Werther at the Lyric Opera of Melbourne, Phoebe in Rameaus Castor and Pollux at the Pinchgut Opera. At the Wiener Staatsoper she gave her debut as Tebaldo in Don Carlo.  http://www.wiener-staatsoper.at/Content.Node/home/kuenstler/saengerinnen/Margaret_Plummer.en.php

Margaret Plummer is known for the following movies: 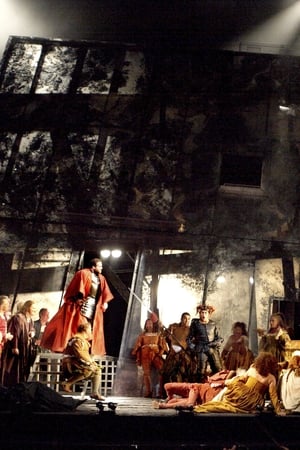 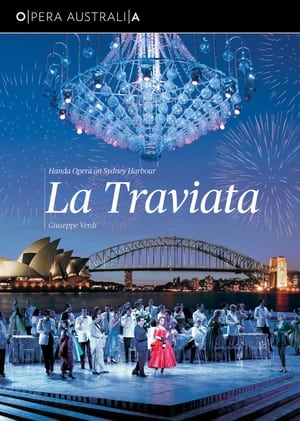