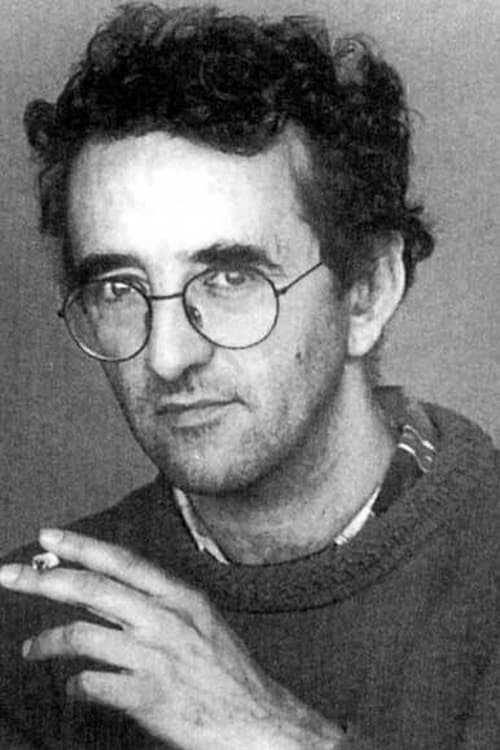 Roberto Bolaño Ávalos (April 1953 – 15 July 2003) was a Chilean novelist, short-story writer, poet and essayist. In 1999, Bolaño won the Rómulo Gallegos Prize for his novel Los detectives salvajes (The Savage Detectives), and in 2008 he was posthumously awarded the National Book Critics Circle Award for Fiction for his novel 2666, which was described by board member Marcela Valdes as a "work so rich and dazzling that it will surely draw readers and scholars for ages". The New York Times described him as "the most significant Latin American literary voice of his generation".

Roberto Bolaño is known for the following movies: 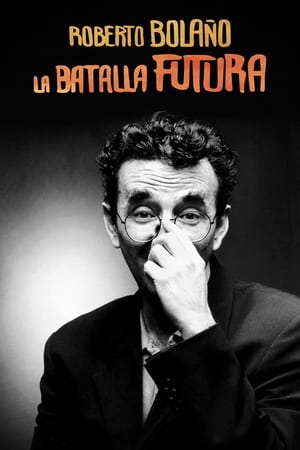 Bolaño, Up Close and Personal 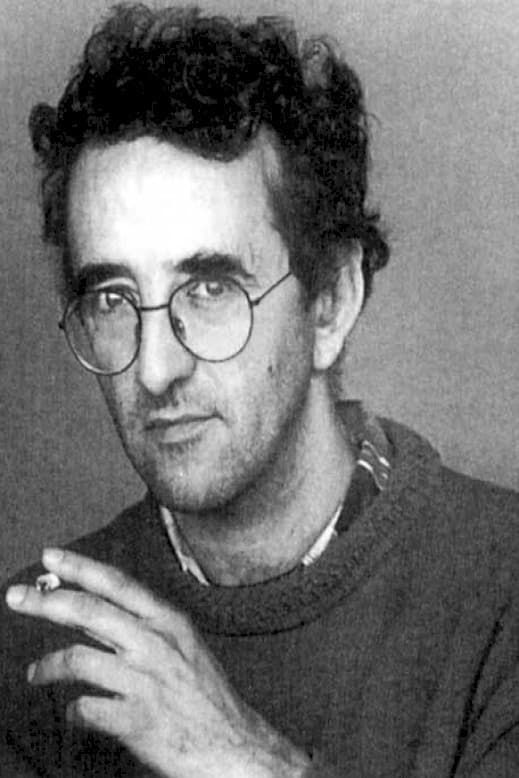 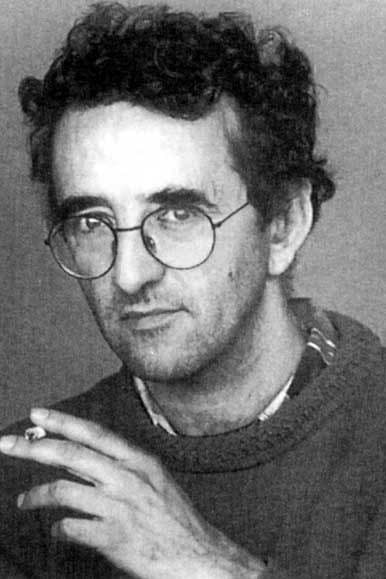