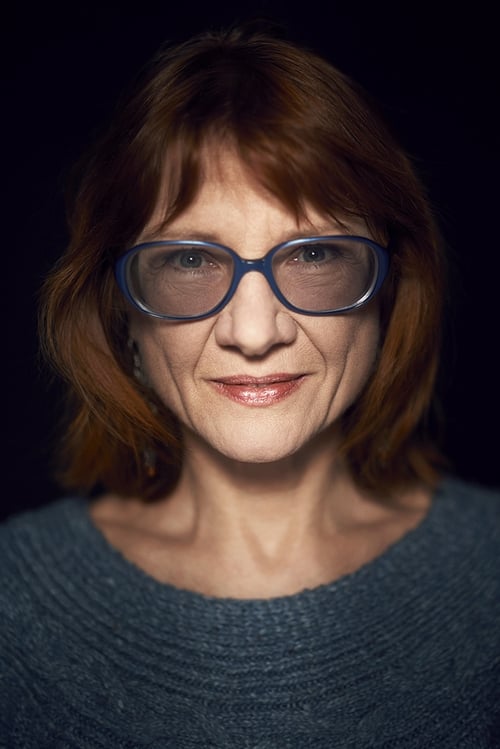 Polish theater, film and television actress, from 1973 an actress of the National Old Theater Helena Modrzejewska in Krakow , winner of the acting award at the 37th Kalisz Theater Meetings (1987). A graduate of the Krakow PWST ( 1973 ). From 1973, she was an actress of the Old Theater in Krakow . She made her debut on October 27, 1973. She also performed as a guest at the STU Theater in Krakow and abroad at the Two Worlds Festival in Spoleto . In 1987, she won an actor award at the 37th Kalisz Theater Meetings for the role of Gizela Spiessbürger in the performance of Spring of Nations in Silent Corner (1929) by Adolf Nowaczyński directed by Tadeusz Bradecki in the Stary Theater Helena Modrzejewska in Krakow (1987).

Ewa Kolasińska is known for the following movies: 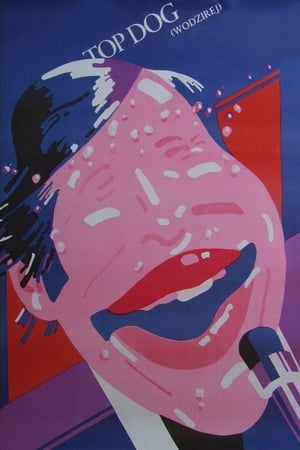 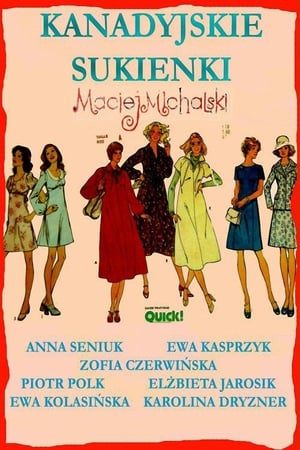 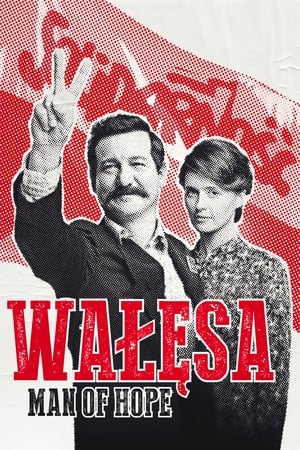 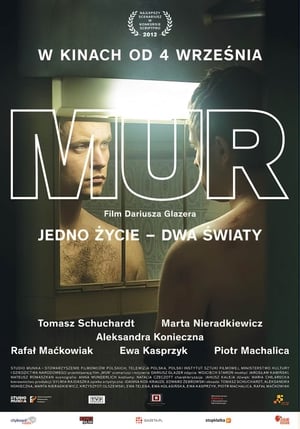 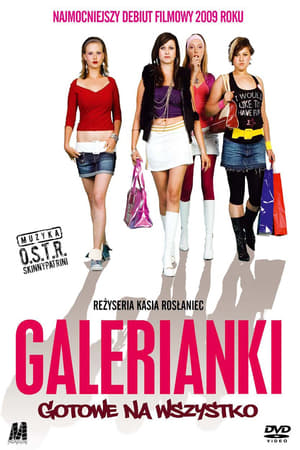 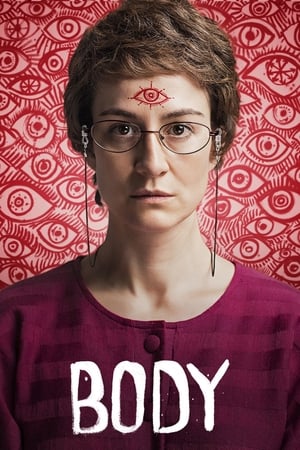 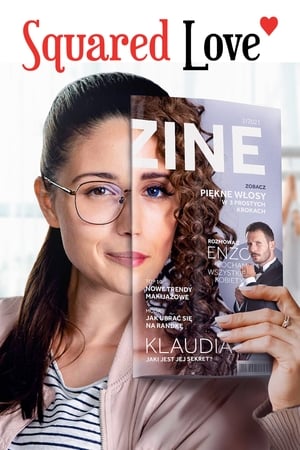 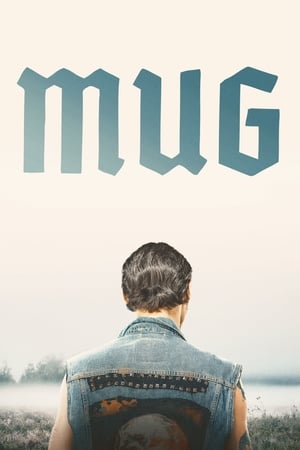 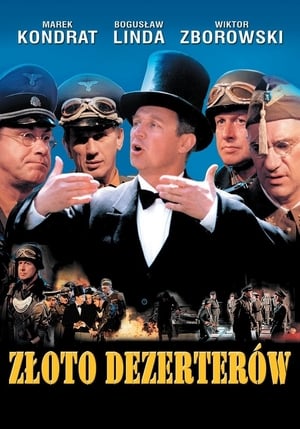 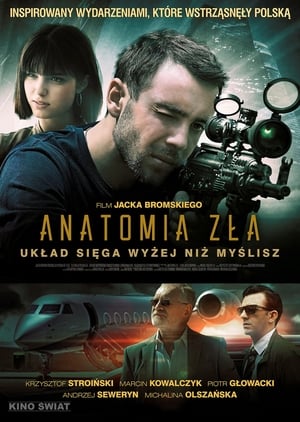 Ewa Kolasińska is known for the following tv shows: 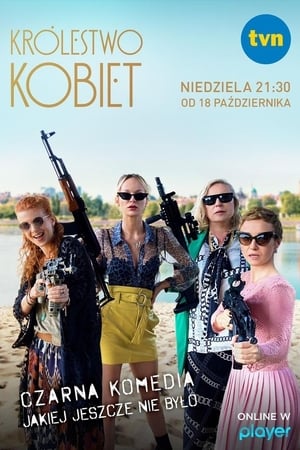 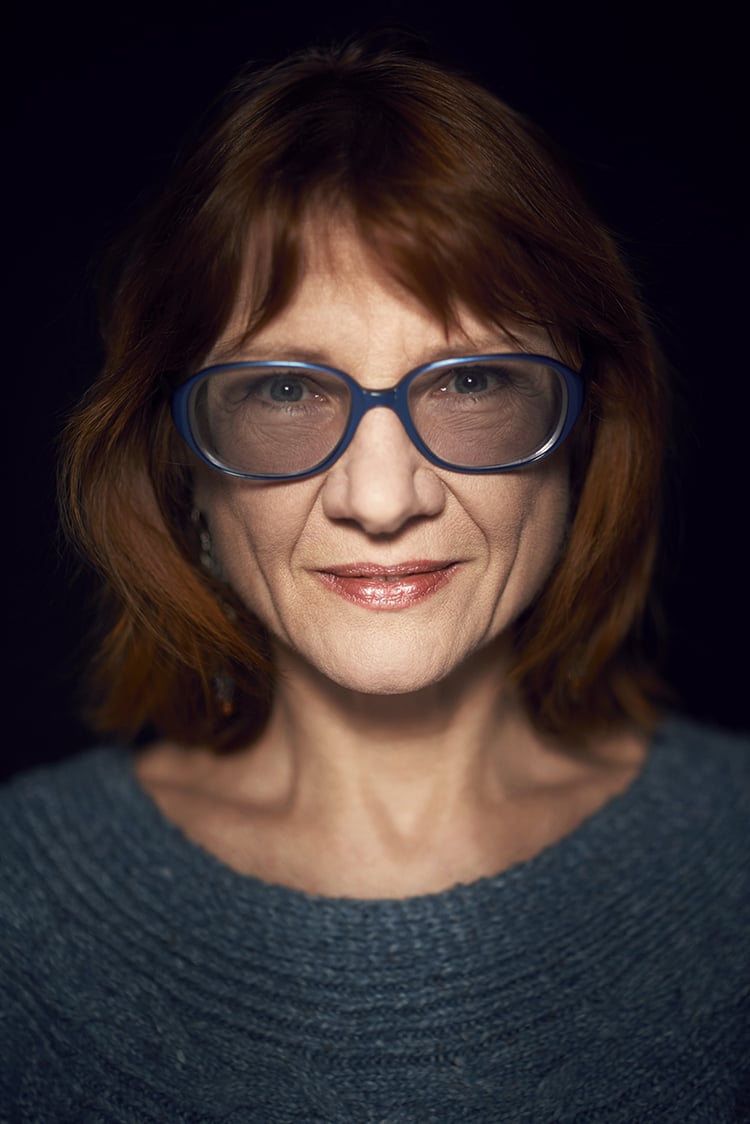