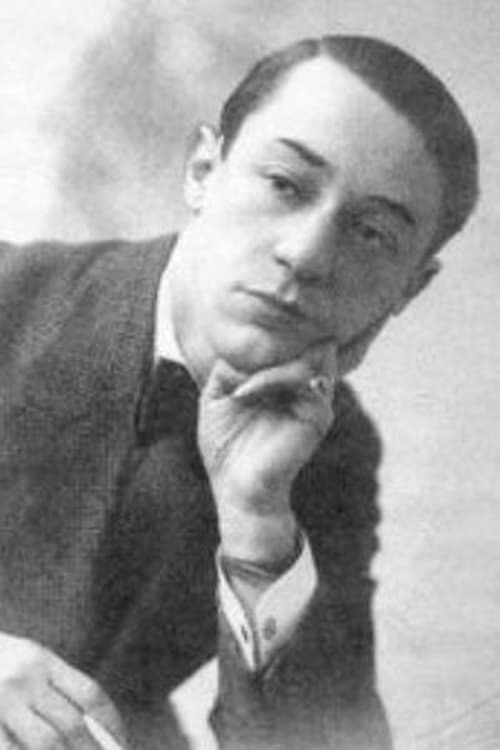 Konrad Tom is known for the following movies: 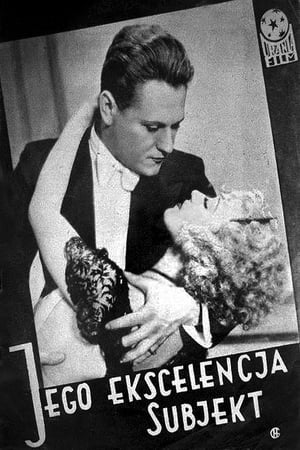 His Excellency, the Shop Assistant 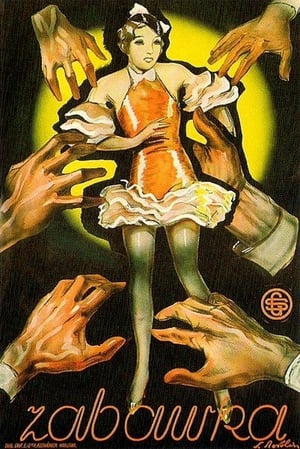 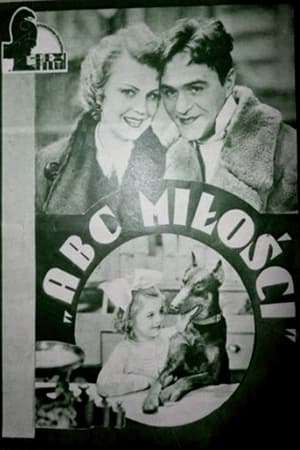 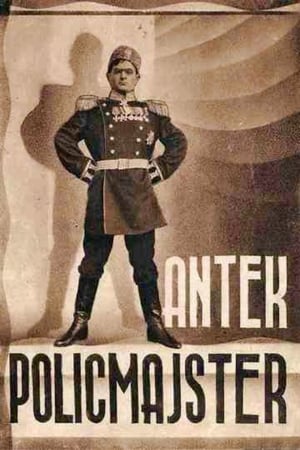 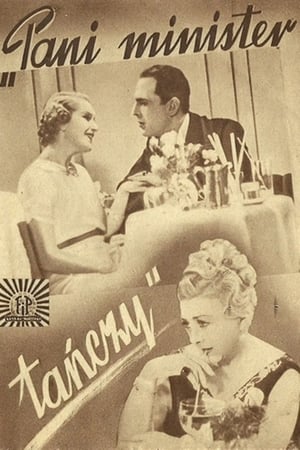 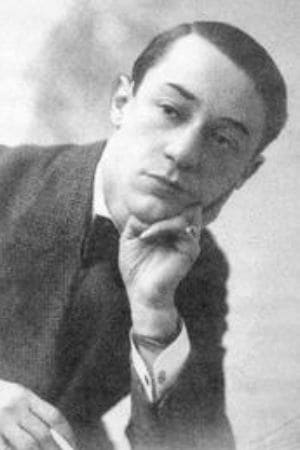