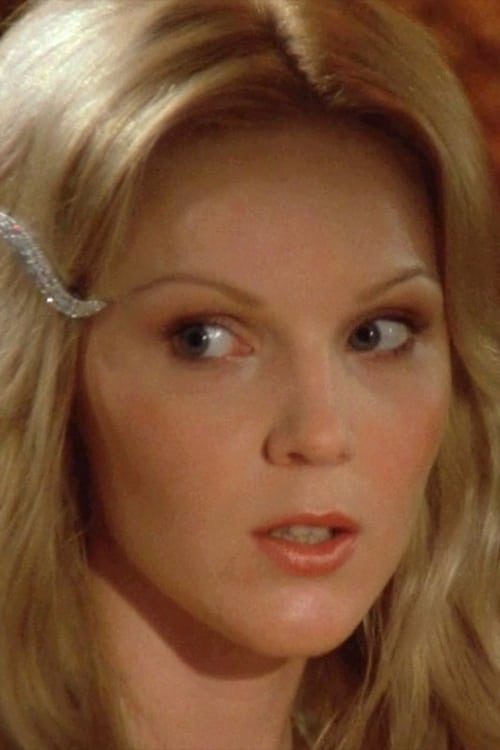 Mary Mendum was born on February 21, 1952. She grew up in a poor family outside of Chicago. She began her acting career in the early '70s in stage productions of her then boyfriend Michael Butler such as "Hair" and "Lenny". Mendum started appearing in movies with small parts in adult pictures for director Chuck Vincent and posed for nude layouts in a few prominent men's magazines. She achieved her greatest enduring cult cinema popularity with her outstanding portrayal of Anne in Radley Metzger's movie The Image (1975). Mary excelled in starring roles as often frustrated characters in several excellent Joseph W. Sarno softcore gems in the mid-1970s like Confessions of a Young American Housewife (1974), Laura's Toys (1975) and Abigail Lesley Is Back in Town (1975). She further demonstrated her remarkable range and talent as an actress with her delightful comic turn as both meek and repressed chemist Dr. Shirley Jekyll and her more uninhibited and sexually aggressive alter ego Sherry Hyde in the amusing tongue-in-cheek romp The Switch or How to Alter Your Ego (1974). Outside of acting, Mary was a gifted cook and seamstress. Alas, Mary Mendum called it a day as an actress in 1977. On July 17, 2012, she died in Boca Raton, FL, of an accidental drowning due to a fall.

Mary Mendum is known for the following movies: 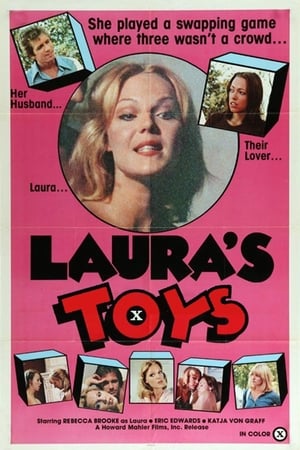 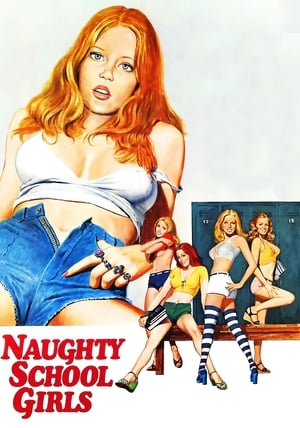 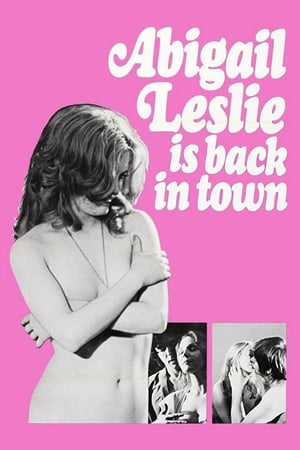 Abigail Leslie Is Back in Town 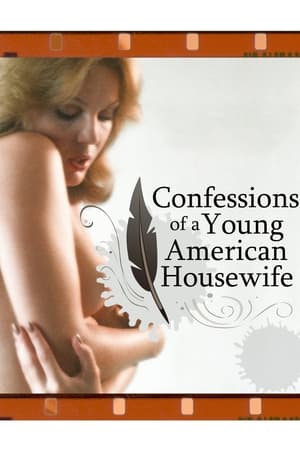 Confessions of a Young American Housewife 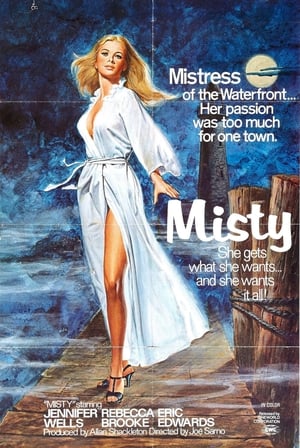 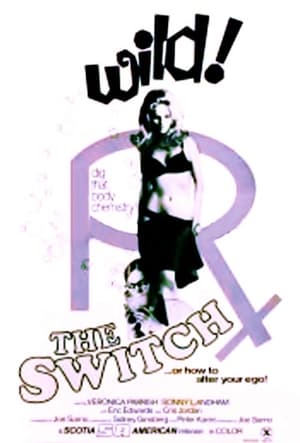 The Switch or How to Alter Your Ego 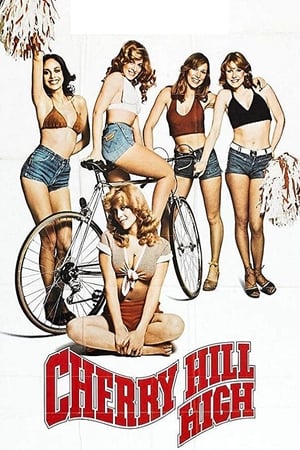 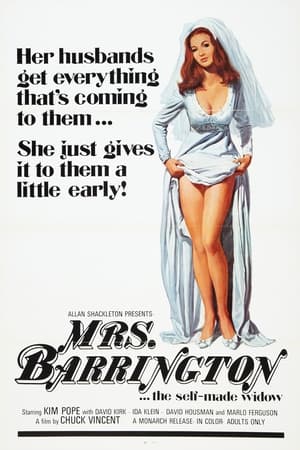 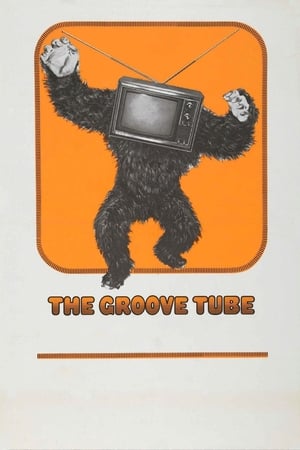 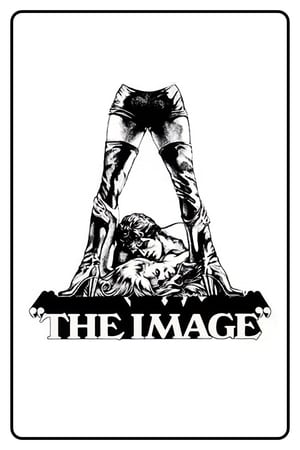 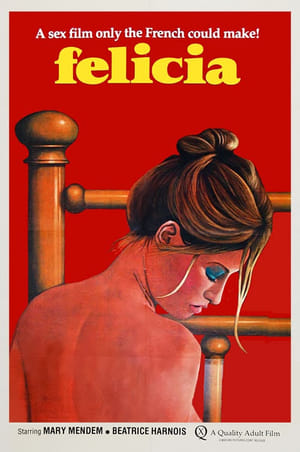 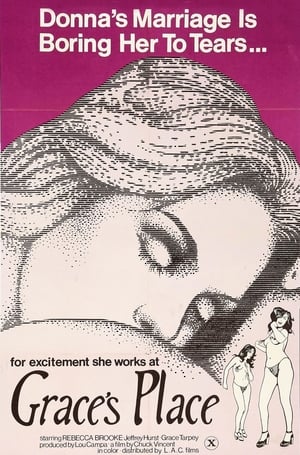 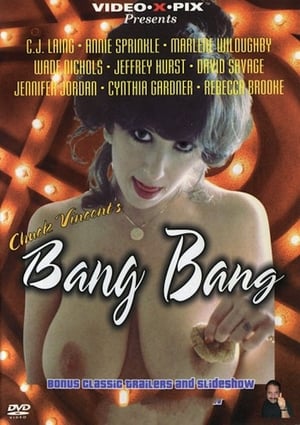 Bang Bang You Got It! 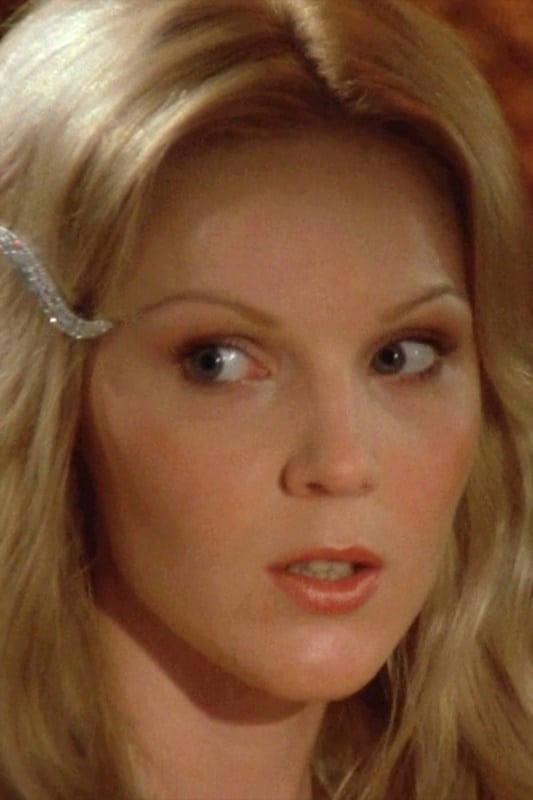