Thai name: อดุลย์ ดุลยรัตน์ Adul Dulyarat played in more than 130 movies from 1957 to 2004. While working at a bank, he was invited to act in a Thai movie shot in Paris. He was fired from the bank upon return.  His most active years were 1957-1960. He won a lifetime achievement award during the Subhanahongsa Awards ceremony in 2012.

Adul Dulyarat is known for the following movies: 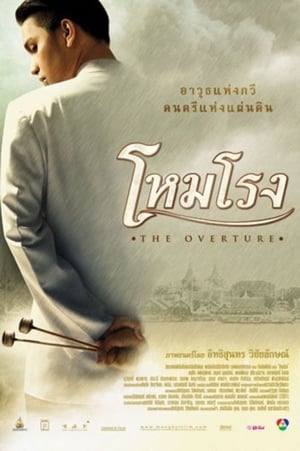 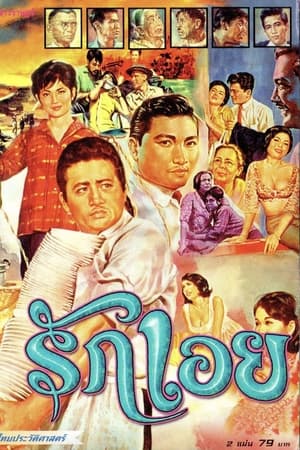 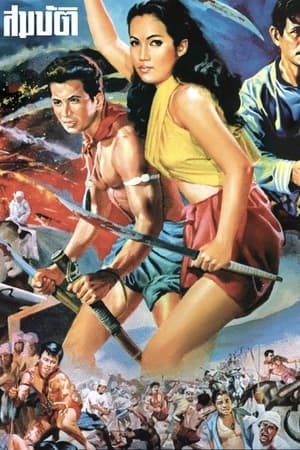 The Battle of Bang Rajan 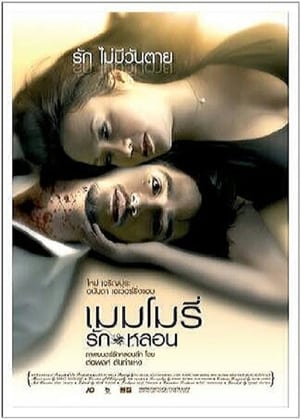 Gunman with a Baby 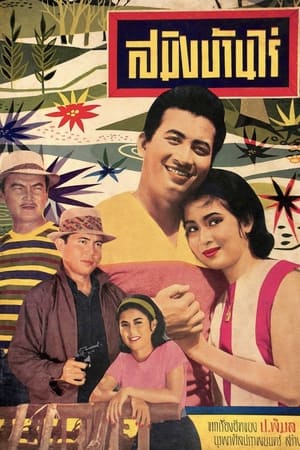 The Man from Hell