Pierre Kirby is an English film actor and martial artist who played in many Godfrey Ho films. Kirby moved to Hong Kong to find business. There, he met Ho who introduced him to acting. Though the movies were received poorly, Kirby gained fame in the area for his looks and martial arts skills. After acting in roughly 9 films from 1987-1988 (the exact number of films and the years in which they were filmed, remain unknown), Kirby disappeared from the spotlight, and it's unknown what happened to him. Though there was much speculation, nothing has ever been confirmed. To this day, Kirby is one of the most well-known actors in Godfrey Ho films both by kung-fu and exploitation film enthusiasts alike, and he's gained himself a wide audience of cult followers. In the late 2000's/early 2010's, Kirby has had a spike in popularity as a result mostly due to American internet film reviewer and comedian, Brad Jones (better known as his character, The Cinema Snob), who reviewed most of Kirby's known filmography and has a huge admiration for Kirby's films.

Pierre Kirby is known for the following movies: 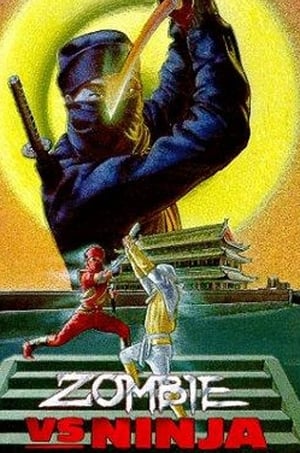 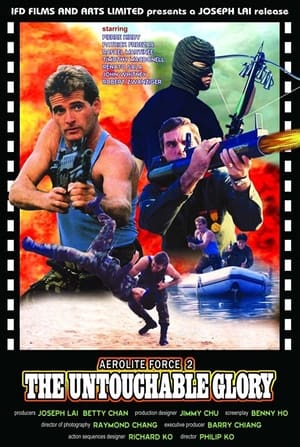 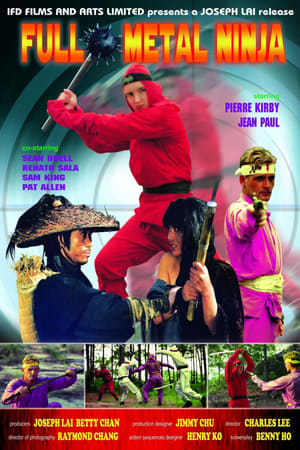 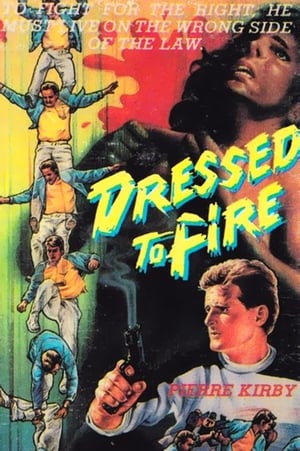 Ninja of the Magnificence 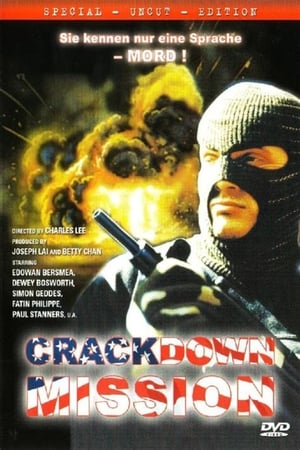 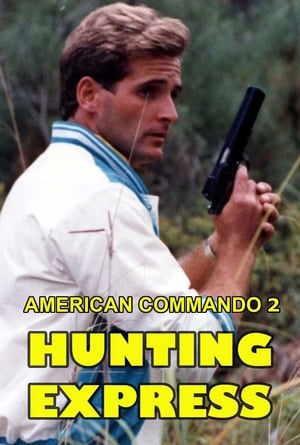 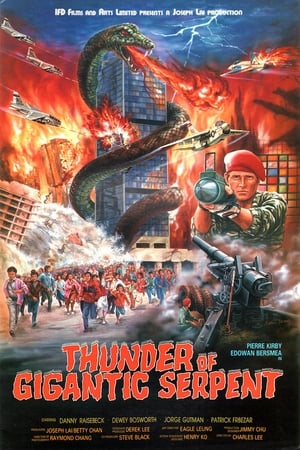 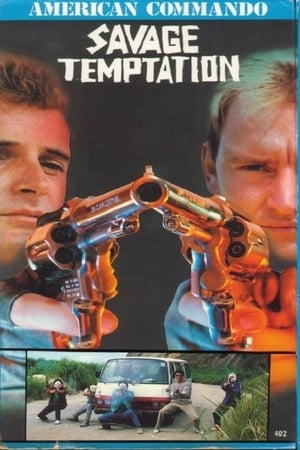