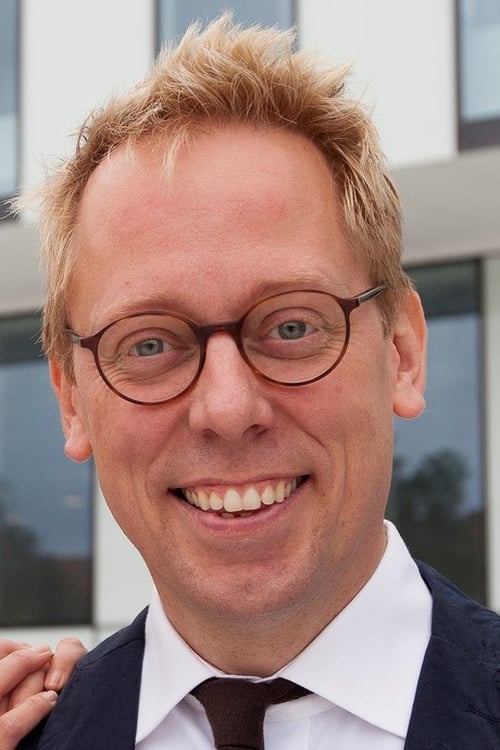 Settman started acting in Skärholmen at the age of ten and studied acting at Södra Latin along with Fredde Granberg and Gila Bergqvist. At age 21 he acted in skits in the youth television show Kosmopol on local television in Växjö. In 1989 Settman started his production company Baluba, which he still owns and runs today. "Ronny och Ragge" (Ronny and Ragge) were perhaps Settman's best-known characters. Settman played Ronny to Granberg's Ragge; the duo was depicted as typical raggare. The characters were introduced in a parody of a popular soap opera, Storstad, and became an instant hit. Settman and Granberg featured on their own show called Byhåla, which was broadcast on Sveriges Television from 1991 to 1993. Upon the suggestion of Swedish musician Christer Sandelin, Ronny and Ragge released their own album with lyrics set to Sandelin's music, which sold 138,000 copies. Settman and Granberg co-starred in shows such as Megafon, Äntligen Måndag, Stereo and Bara med Bruno. They split ways in the late 1990s. In 2001 Settman acted again, this time in the TV4 show En ängels tålamod, where he played the character Gabriel. In 2004 he hosted Melodifestivalen 2004, and a year after in Melodifestivalen 2005 he was the producer of the show. In 2006 he started hosting Så ska det låta (That's the Spirit!) on SVT and Sommarkrysset in 2005 on TV4. Between late 2008 and early 2009 he hosted Dansbandskampen on Sveriges Television. During the winter of 2013-2014 he hosted the talk show Settman på plats on Sveriges Television.

Peter Settman is known for the following movies:

Peter Settman is known for the following tv shows: 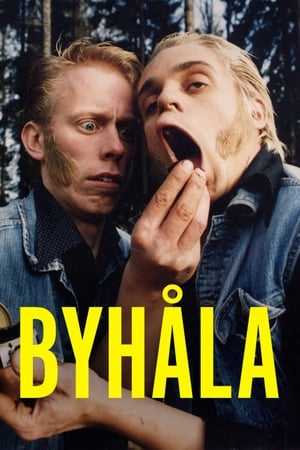 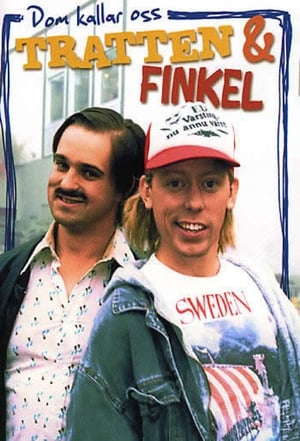 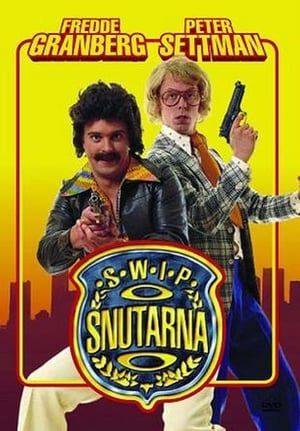 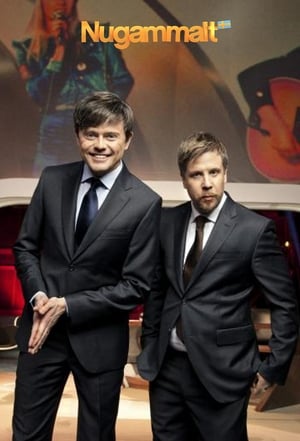 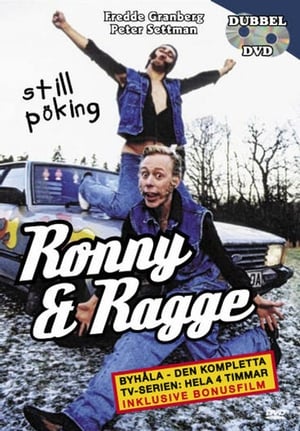 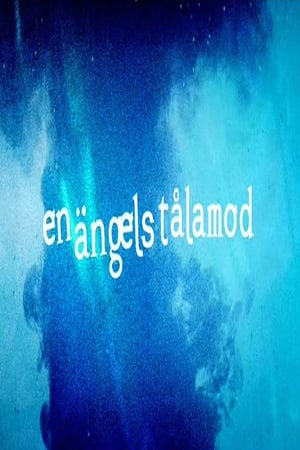 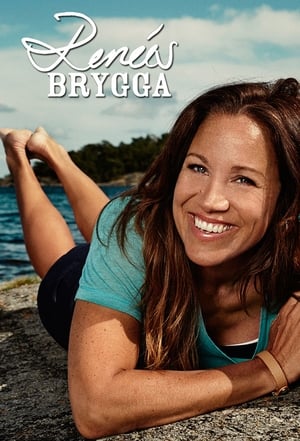 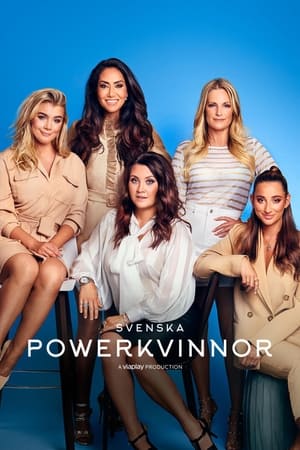 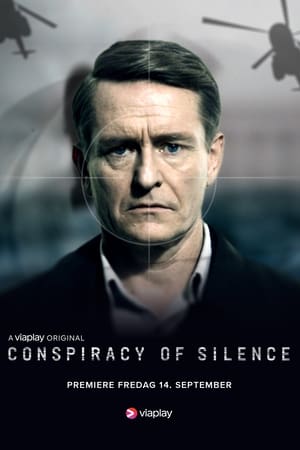 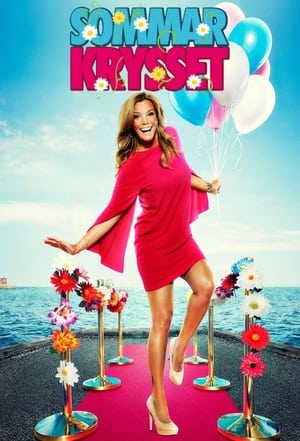 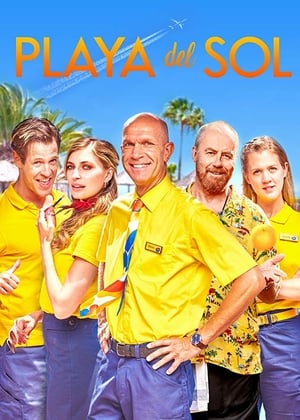 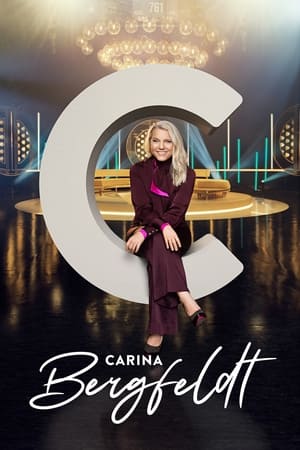 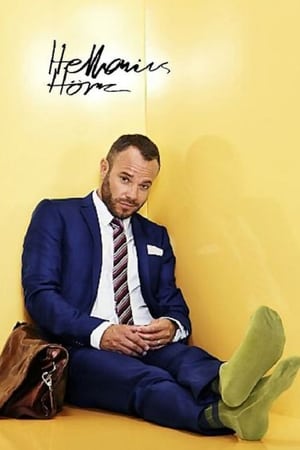 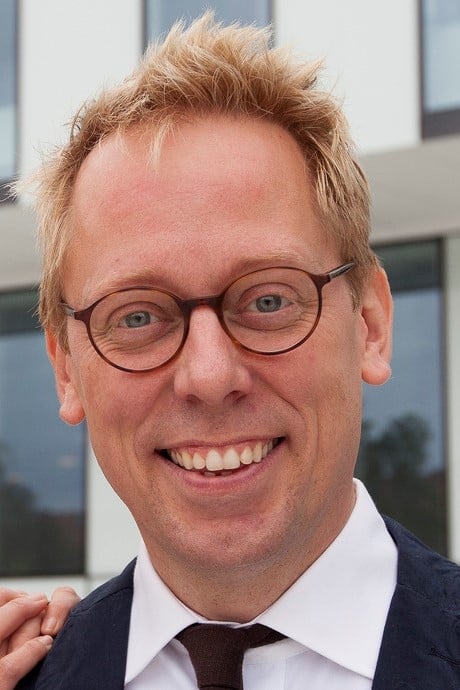