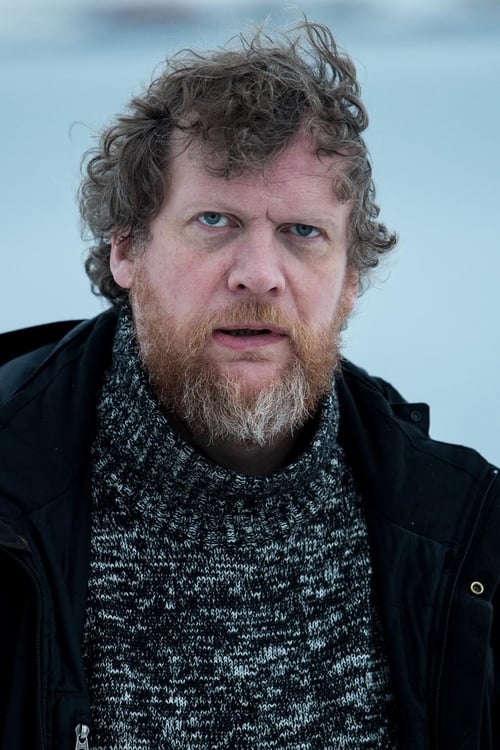 Icelandic writer/producer. Head of Development at Baltasar Kormákur's RVK Studios and show runner of Trapped (2015). Has written and produced several drama series. Also has played several roles in Icelandic films and TV. Plays the role of Mörður in Dagur Kári's Virgin Mountain. Started out as one half of the comedic duo Tvíhöfði with Jón Gnarr (later mayor of Reykjavík). Also a well known musician and radio personality in Iceland.

Sigurjón Kjartansson is known for the following movies: 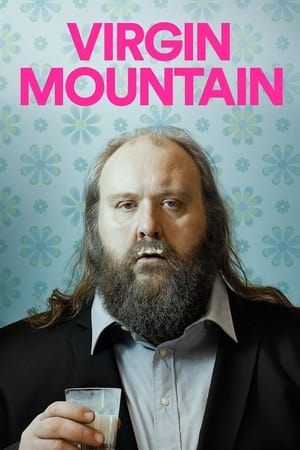 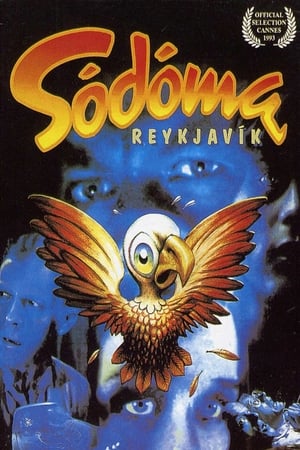 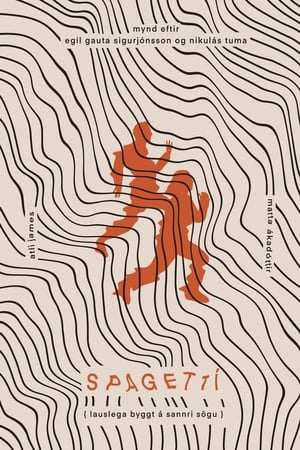 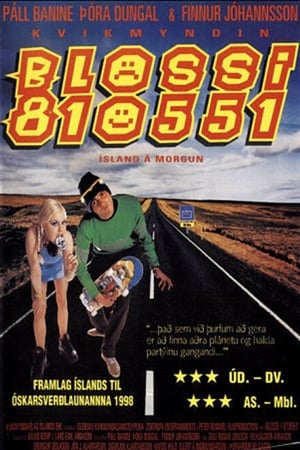 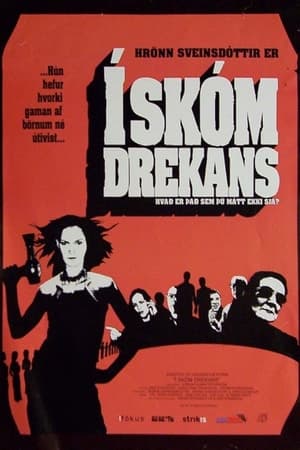 In the Shoes of the Dragon 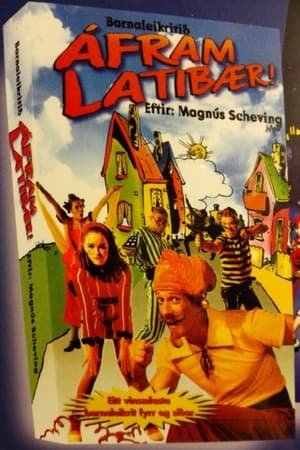 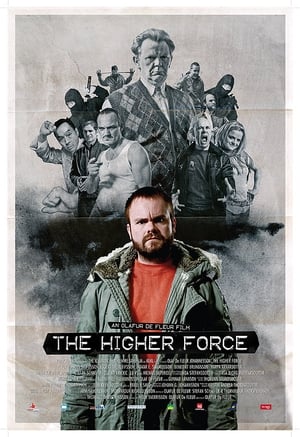 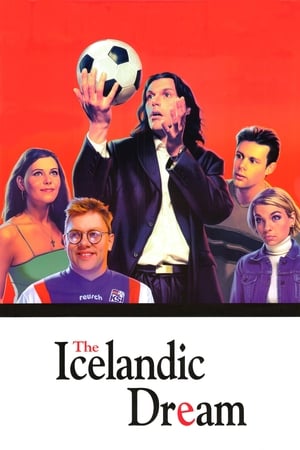 Sigurjón Kjartansson is known for the following tv shows: 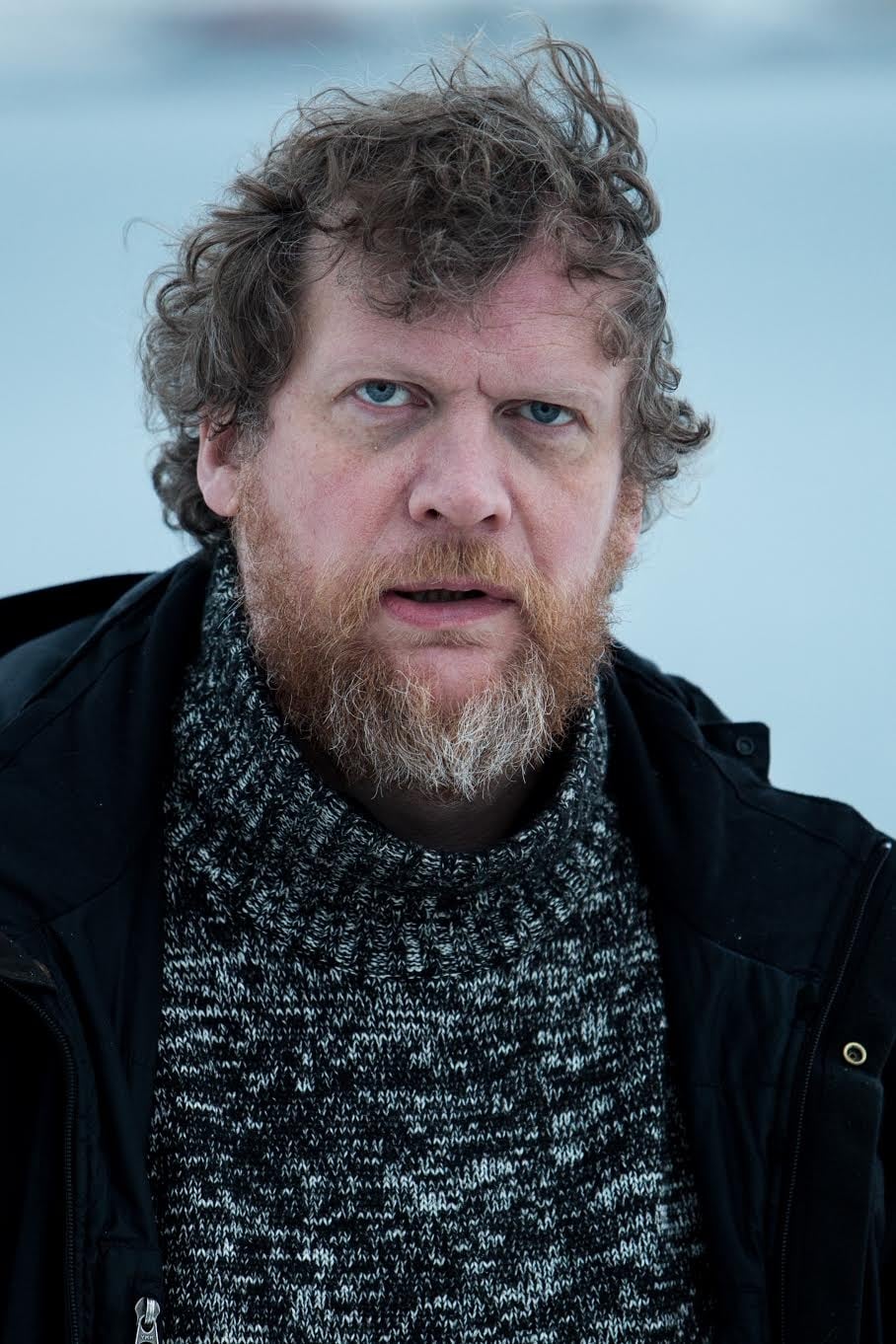