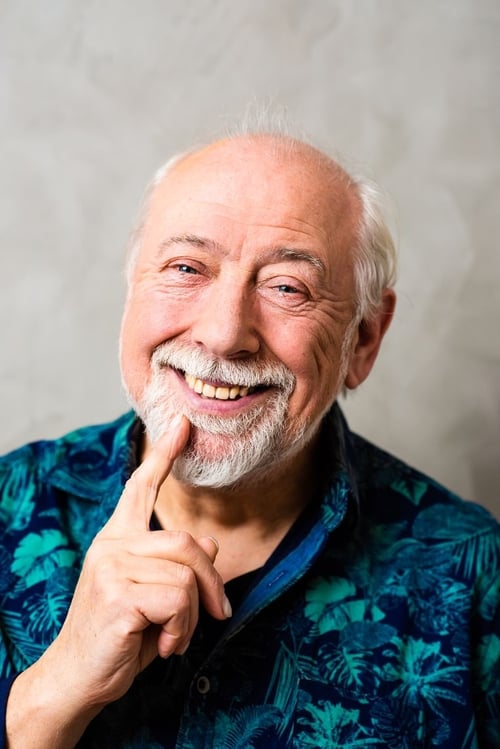 Urbain Servranckx (born 7 June 1949), better known as Urbanus, is a Belgian comedian, actor, singer and comic book writer. Although he is most famous as comedian, some of his songs became hits, such as Bakske vol met stro (1979), Madammen met een bontjas (1980) and Hittentit (1982). In Flanders and the Netherlands Urbanus is one of the most popular and famous entertainers of all time. Urbanus, artist's name of Urbain Joseph Servranckx (Dilbeek, 7 June 1949) is a Belgian comedian, singer, guitarist, author of comic books and actor. Originally he used the artist name: Urbanus van Anus. Anus was the name of his former backing group. In 1973 he began performing cabaret and comedy. He became popular in Flanders and managed to duplicate his success in the Netherlands, building a steady career since. He has appeared in TV shows, some which he wrote himself. Urbanus released several musical singles, some of which entered the hit parade. His Christmas song Bakske Vol Met Stro (1979) was controversial for lampooning the biblical story of the birth of Jesus, but also became his signature song and best-selling record for the very same reasons. Urbanus considers himself an atheist, although he wed in the Roman Catholic Church and had his children baptized. Urbanus starred in three films: Hector (1987), Koko Flanel (1990) and Seventh Heaven (1993). The two first films were the leaders in the Flemish box offices for many years. His first movie, Hector, directed by Stijn Coninx, won the 1988 international comedy film festival in Chamrousse, France. He also was named best actor by Radio France and Dauphiné Libéré. Seventh Heaven was a box office bomb. In Flanders and the Netherlands Urbanus is well-known and very popular since 1974. Although he's most famous as comedian, some of his songs became hits, such as Bakske vol met stro (1979), Madammen met een bontjas (1980) and Hittentit (1982).Urbanus lend his voice to the Flemish versions of the Pixar movies, Cars and Cars 2, where he was the voice of the character Mater. Urbanus is script writer of a comics series about a childlike version of himself, Urbanus, which debuted in 1982. The series is drawn by Willy Linthout and from the third story on, Urbanus started providing the scenarios.The comic strip managed to become the longest-running series in the celebrity-inspired genre and new albums are still published to this day.The comics also sell well in the Netherlands. Urbanus also writes the gags for the satirical comic De Geverniste Vernepelingskes (1998), which pokes fun at several Flemish celebrities. It was first drawn by Jan Bosschaert, then Dirk Stallaert and finally Steven Dupré. Urbanus also writes gags for the children's comics Plankgas en Plastronneke (2004–2008) and Mieleke Melleke Mol (since 2003), both drawn by Dirk Stallaert. Urbanus has also drawn some gag comics himself. He also illustrated many of his own album covers. Source: Article "Urbanus" from Wikipedia in english, licensed under CC-BY-SA 3.0.

Urbanus is known for the following movies: 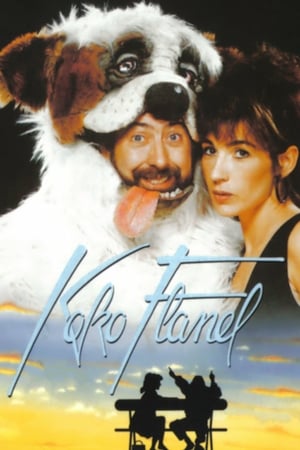 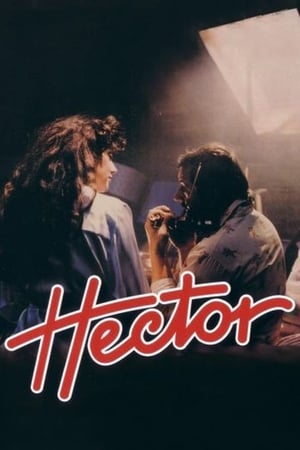 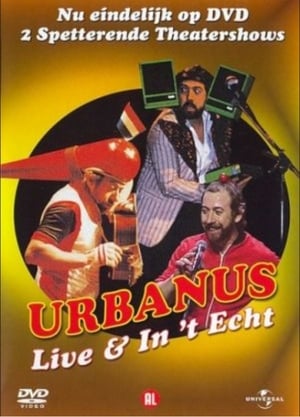 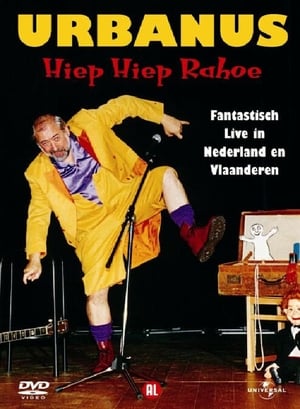 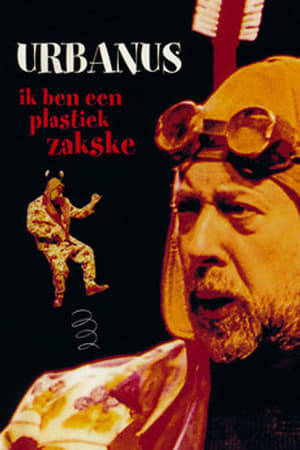 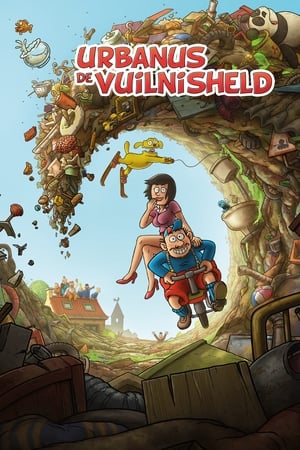 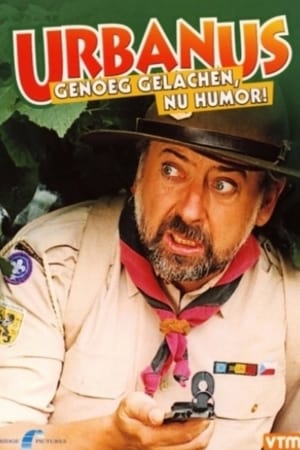 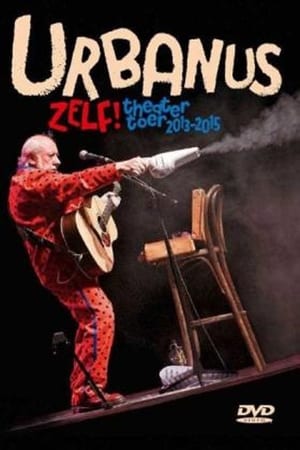 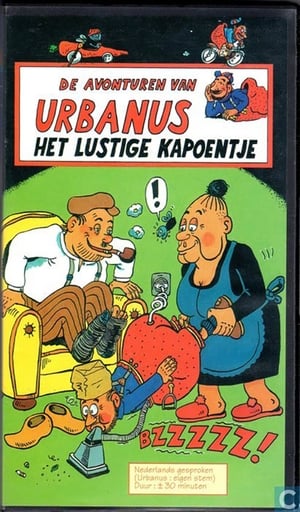 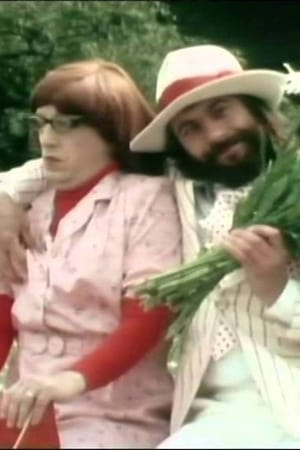 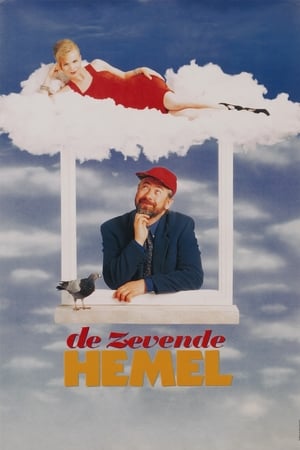 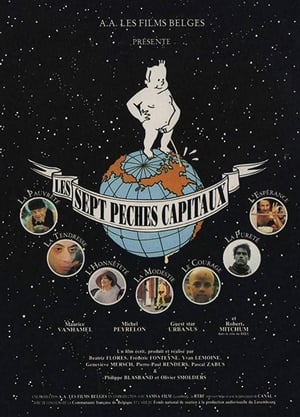 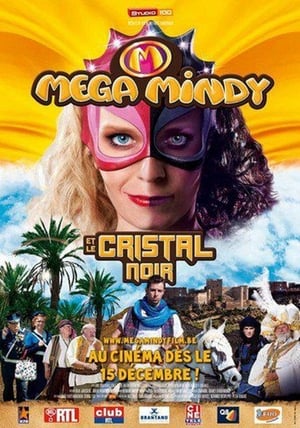 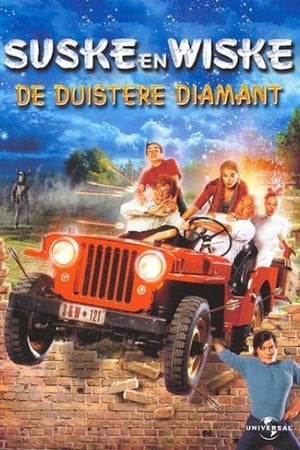 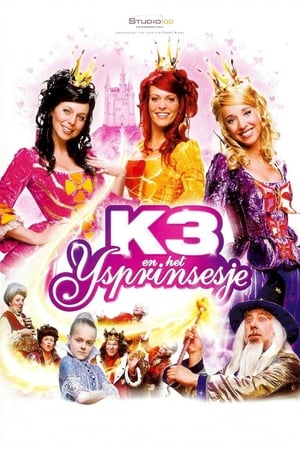 Urbanus is known for the following tv shows: 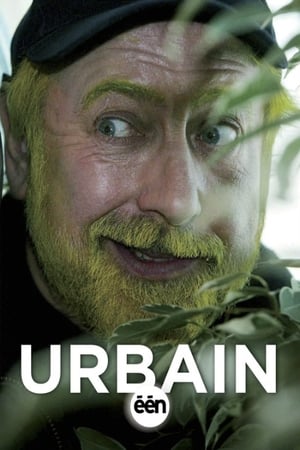 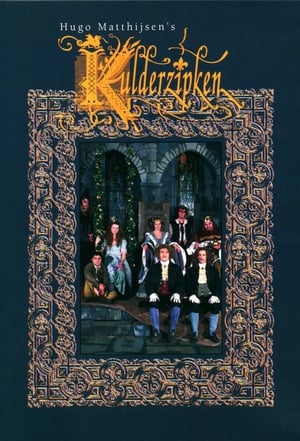 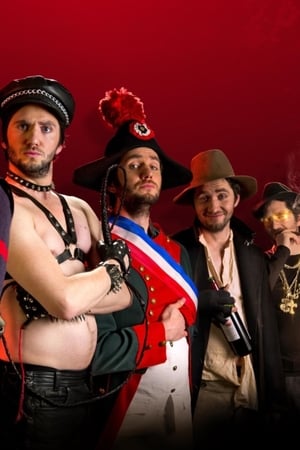 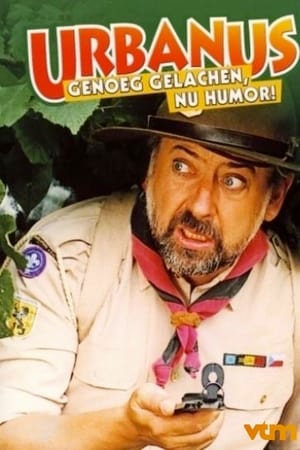 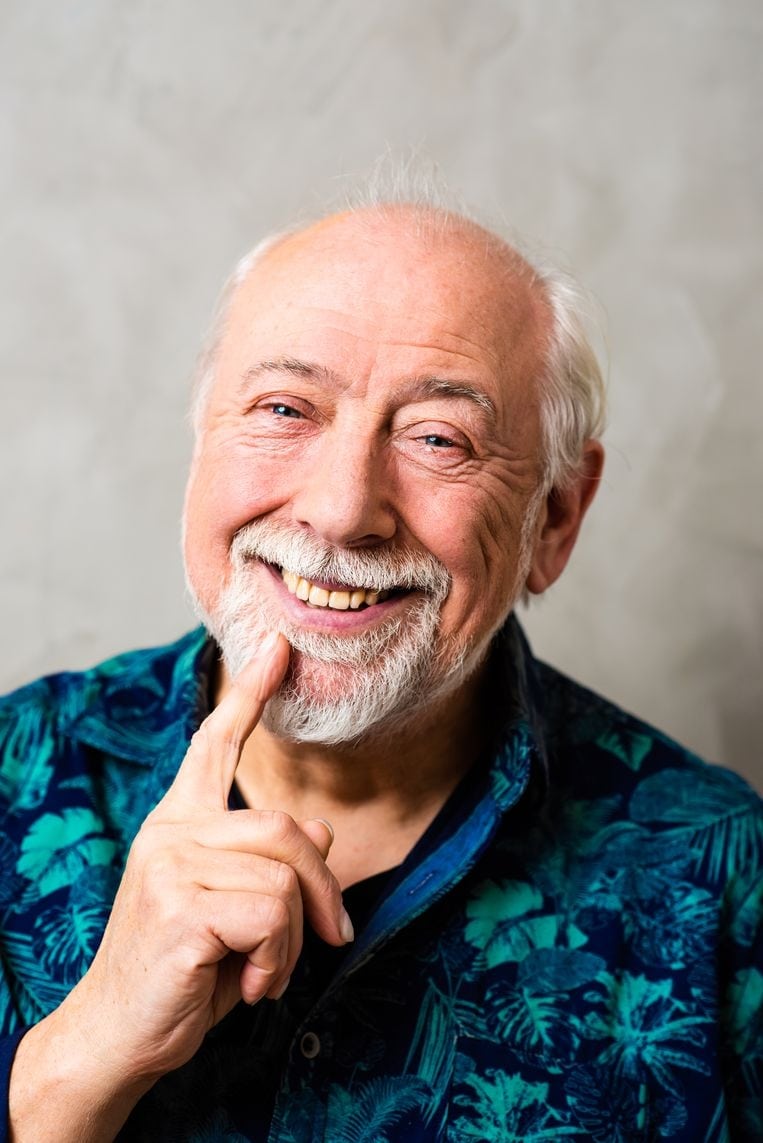