Steve Scott is known for the following movies: 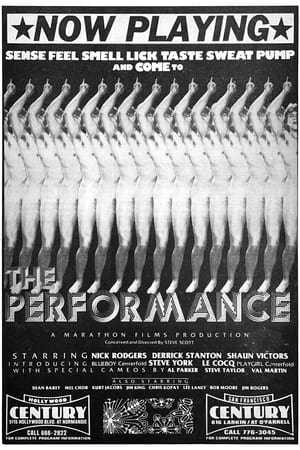 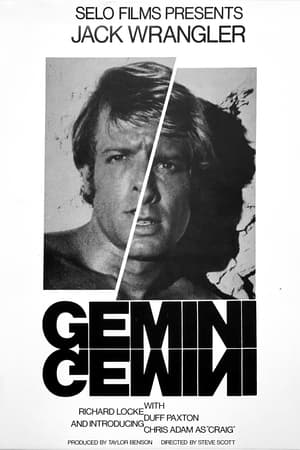 Character : Doctor in the Opening (uncredited) 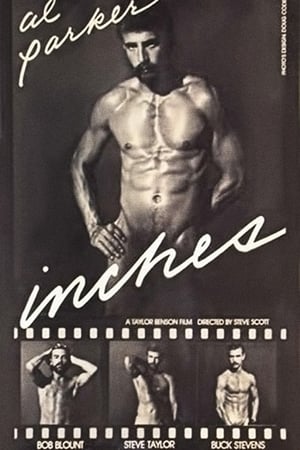