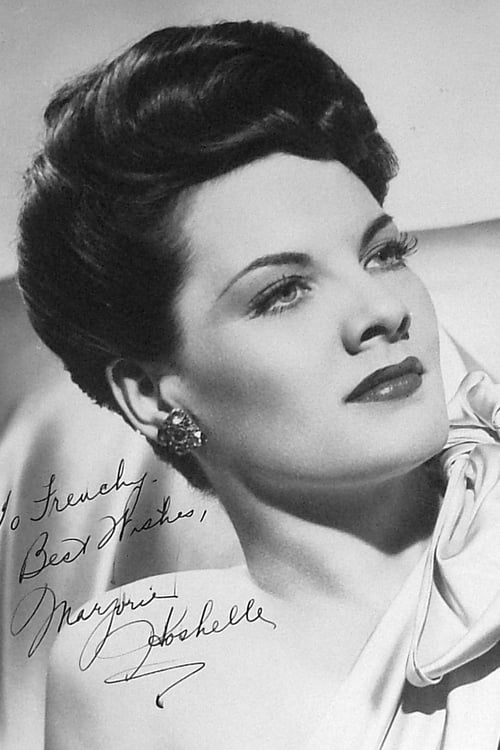 Marjorie Hoshelle is known for the following movies: 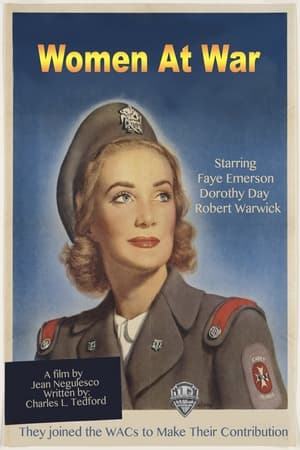 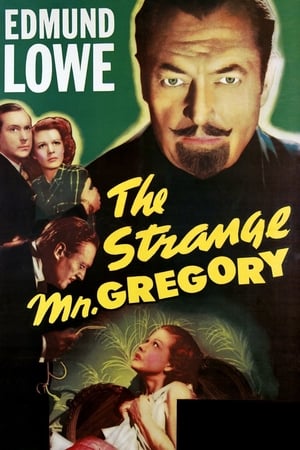 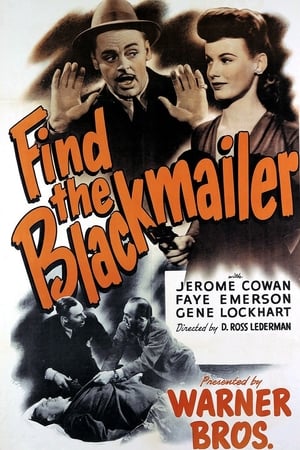 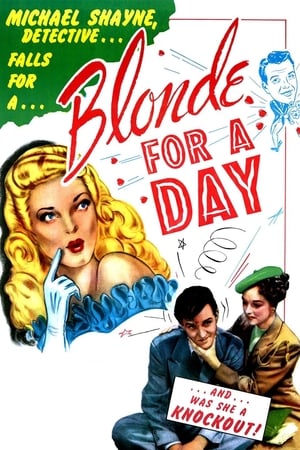 Blonde for a Day 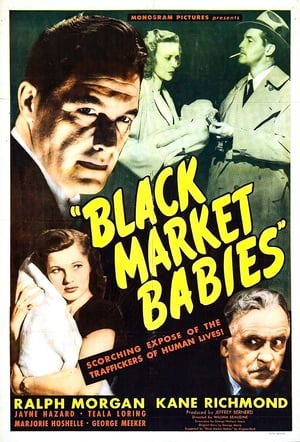 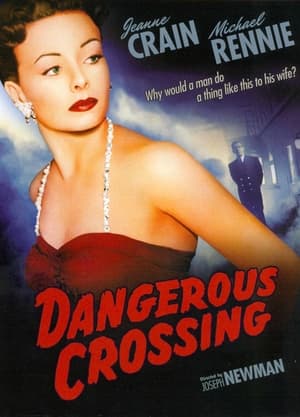 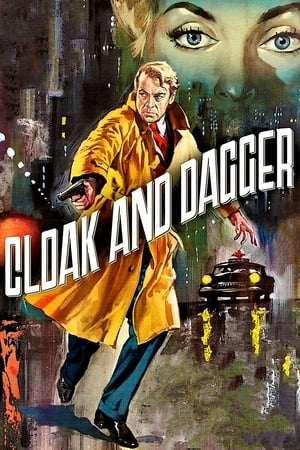 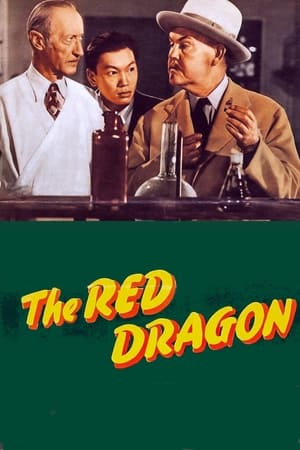 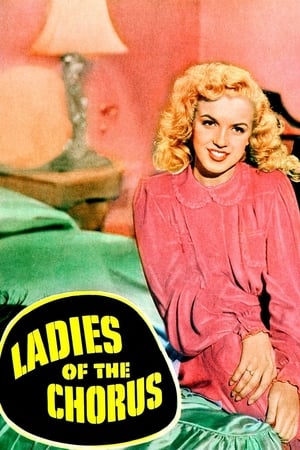 Ladies of the Chorus 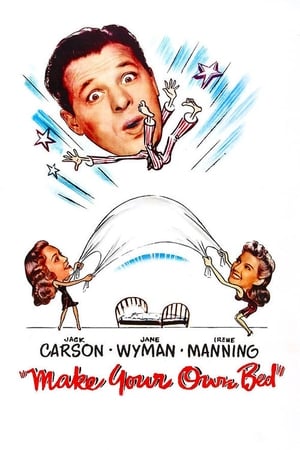 Make Your Own Bed 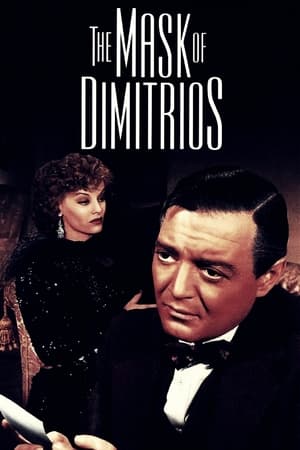 The Mask of Dimitrios 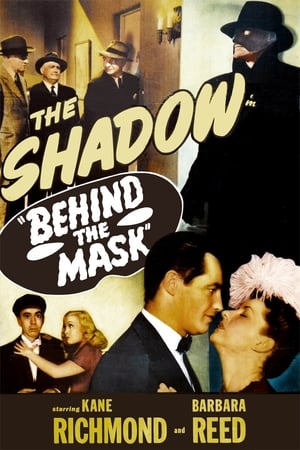 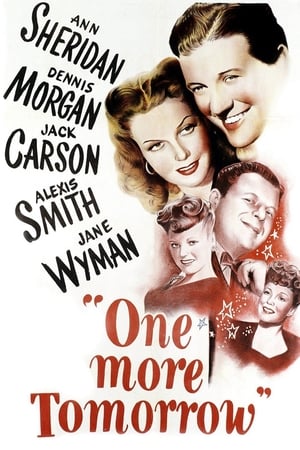 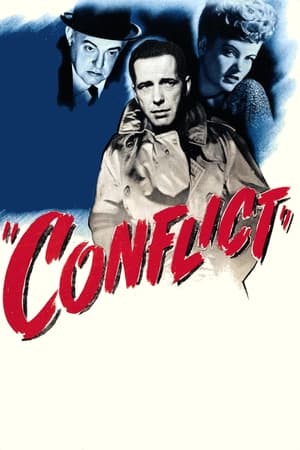 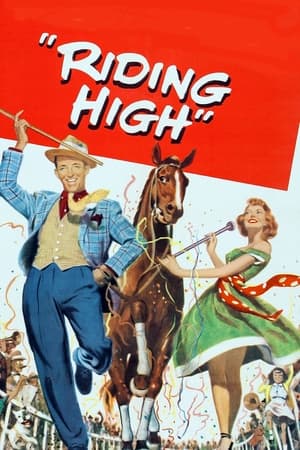 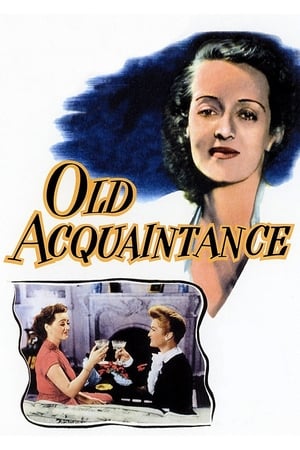 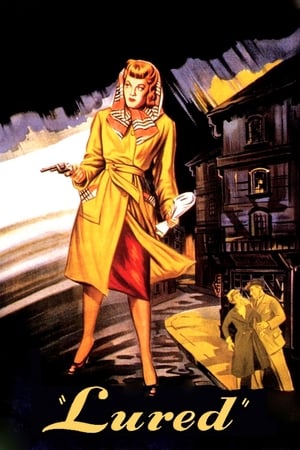 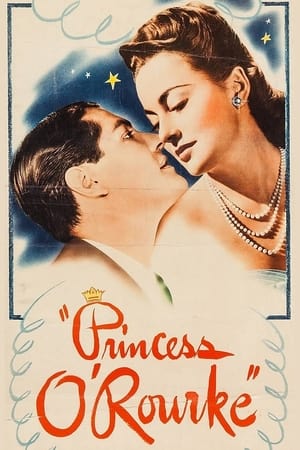 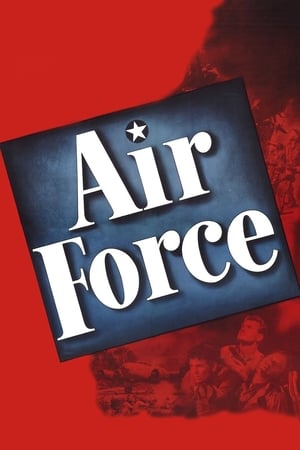 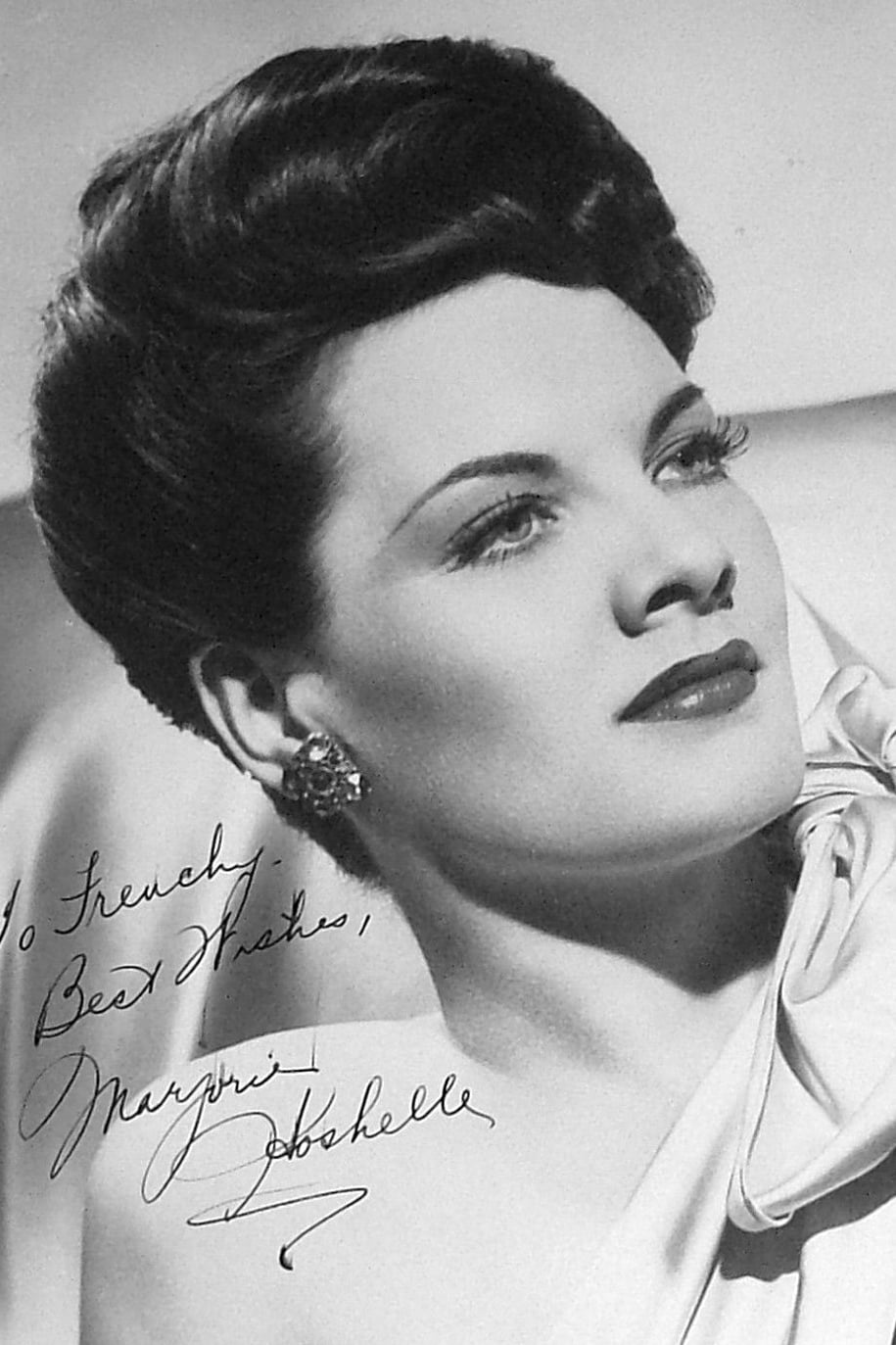