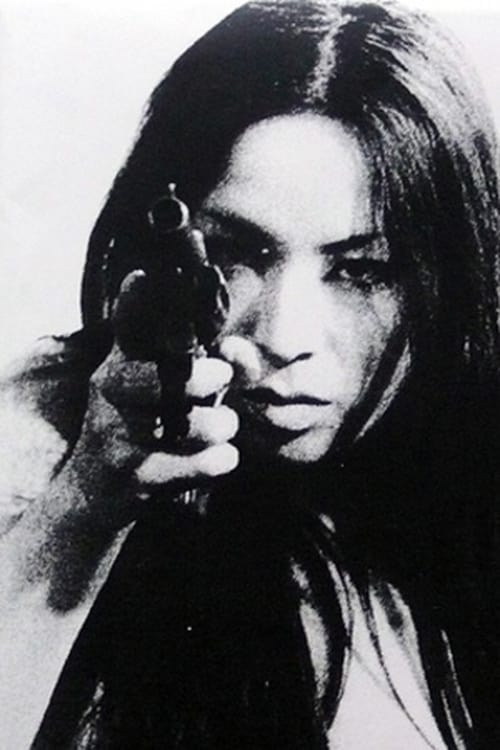 Actress and film producer. Born in Hokkaido Prefecture. After graduating from school, she moved to Tokyo and worked as a tour bus guide, and at a snack bar. In 1966, she made her acting debut in Kōe Shindo's film "Dorodarake no seifuku". Married to director Tadashi Yoyogi.

Michiyo Mako is known for the following movies:

Season of Lust: A Trail of Honey from an 18 Year Old 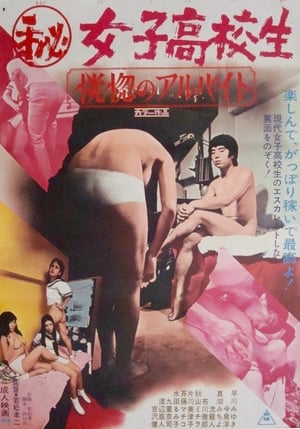 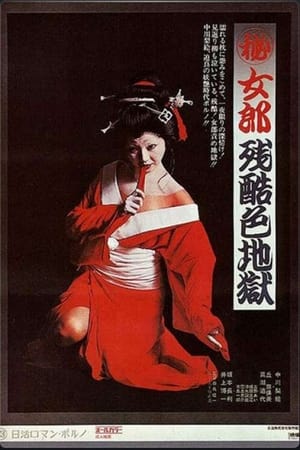 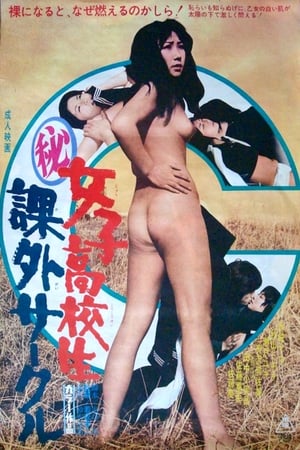 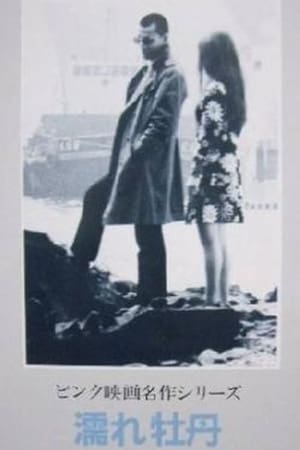 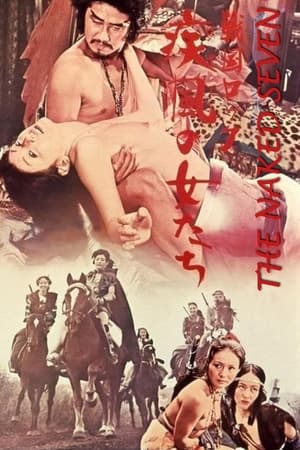 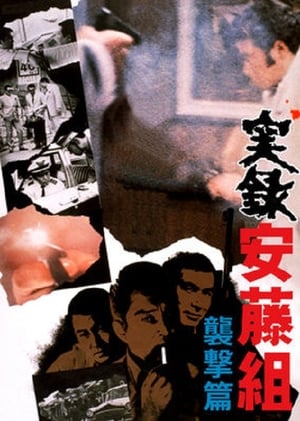 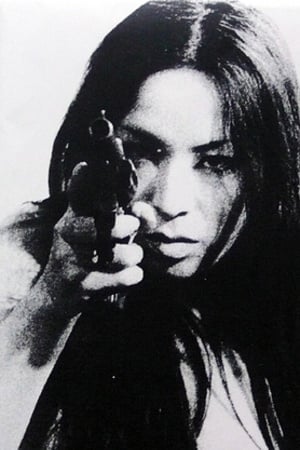