Hong Kong actor, film director, and action choreographer. Lung was best known to moviegoers for his frequent portrayal of villains in various Hong Kong films, most notably in films made by Wong Jing. Lung retired from the film industry, and died from lung cancer in 2008. Lung Fong was born Li Chien-Min. He started his career by playing small roles in porno's and martial arts films during the 1970s. In 1981, he left his acting career, after starring in a series of unsuccessful films. In 1989, director Wong Jing needed someone to play a villain in Casino Raiders. Lung was recommended by a restaurant manager. Playing the role turned out to be Lung's biggest career breakthrough, and he was nominated for a "Best New Performer" award at the Hong Kong Film Awards. Lung left his restaurant job, and went on to play numerous other villains in the following decade. He retired from acting again in 2000 and moved to Mainland China to work as a businessman.

Lung Fong is known for the following movies: 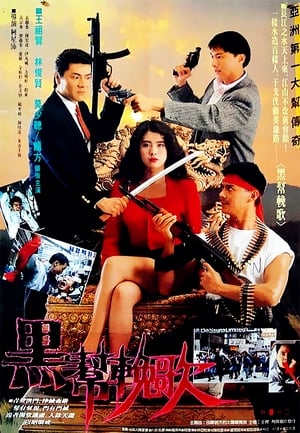 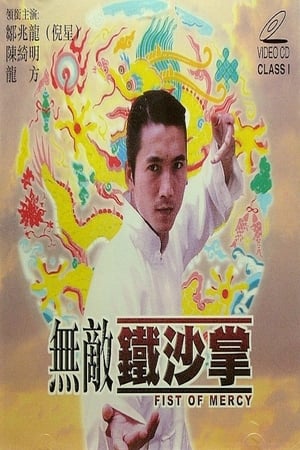 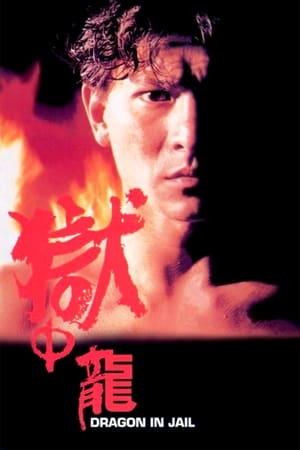 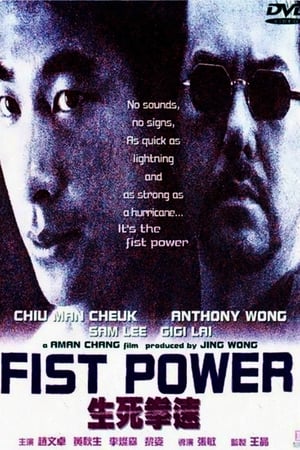 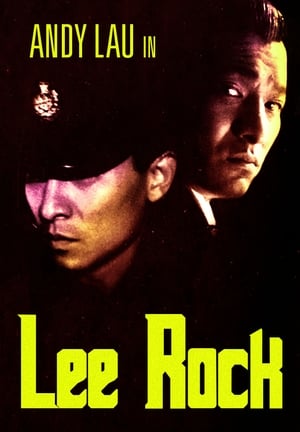