Ellaline Terriss is known for the following movies:

Land of Hope and Glory 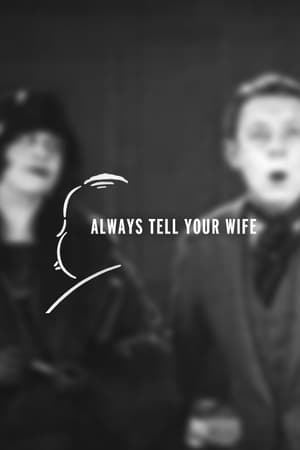 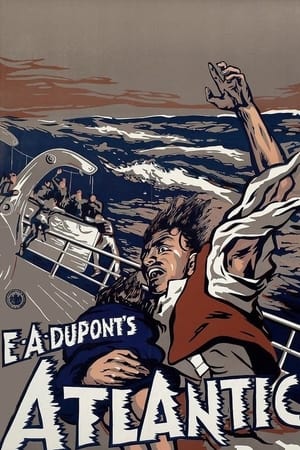 A Man of Mayfair 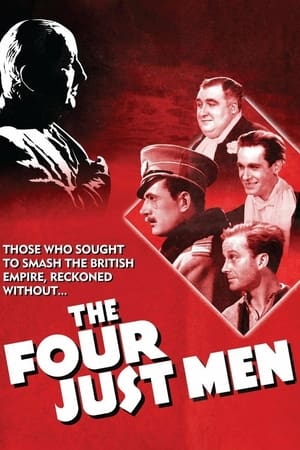 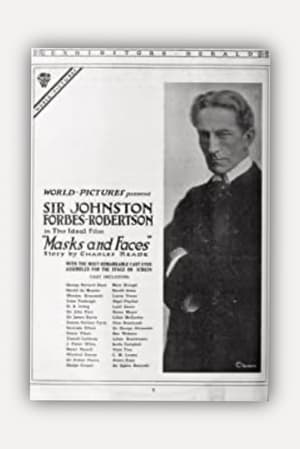