Jeanne Silver is known for the following movies: 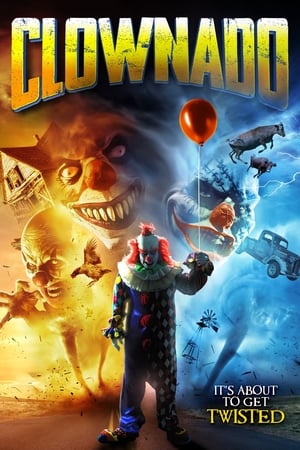 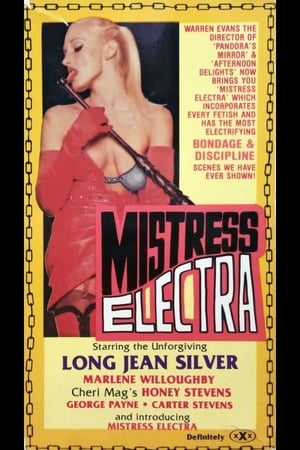 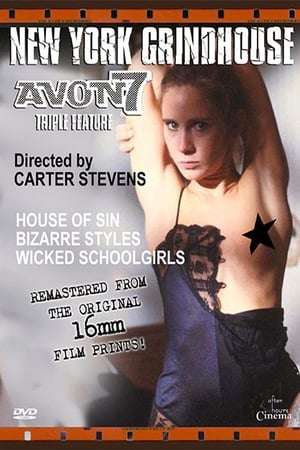 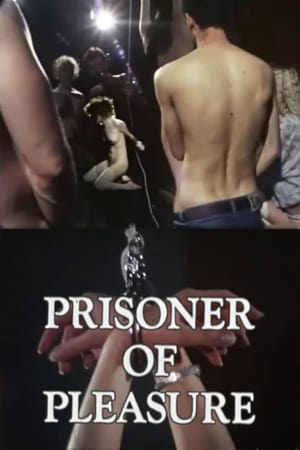 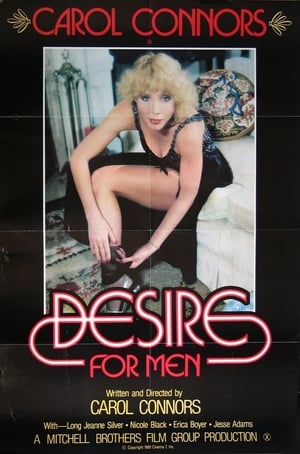 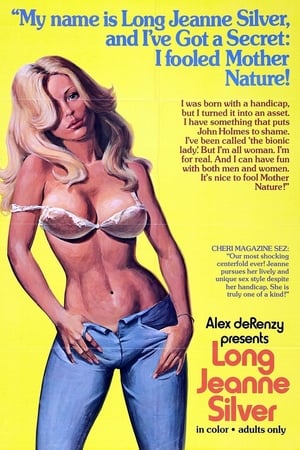 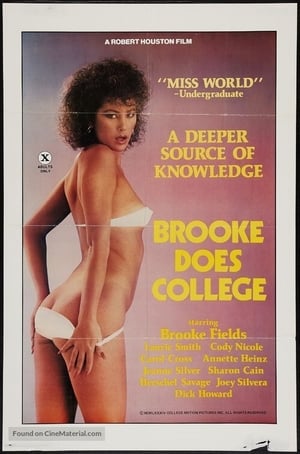 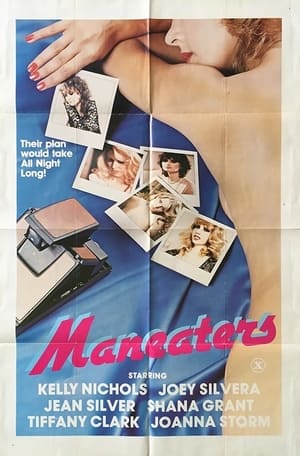 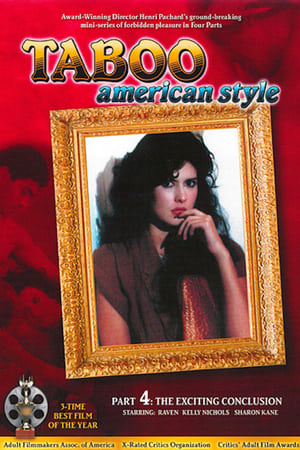 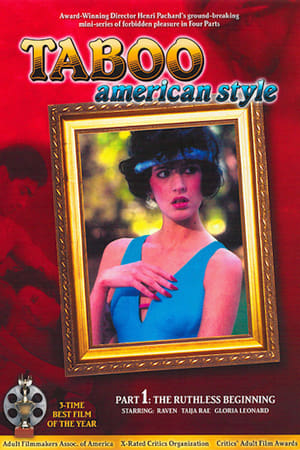 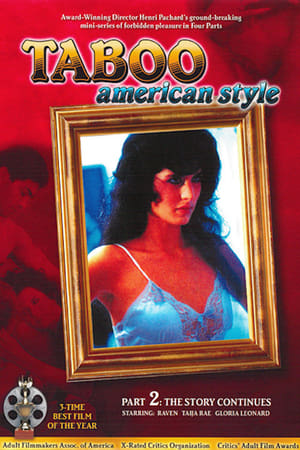 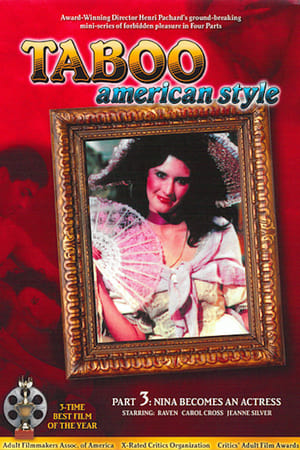 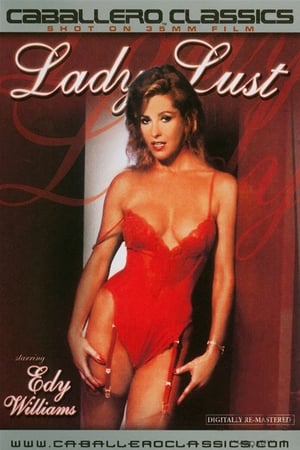 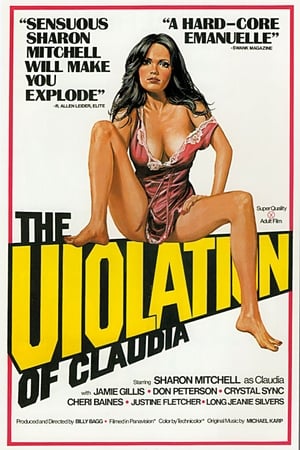 The Violation of Claudia 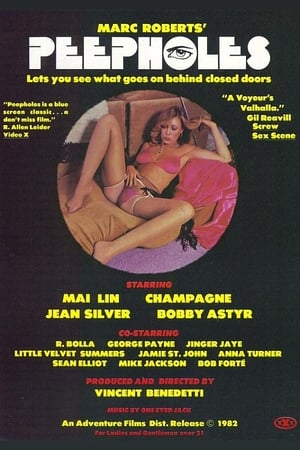 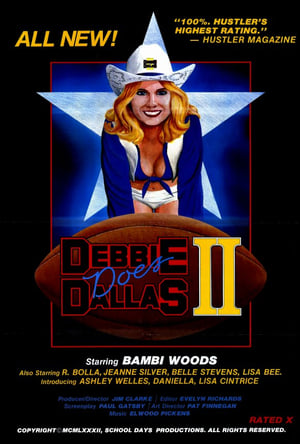 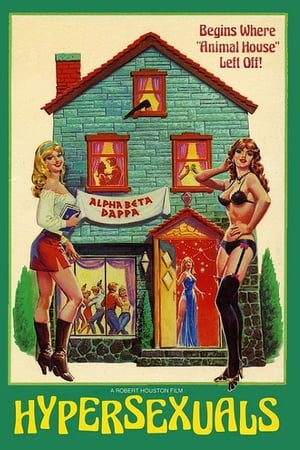 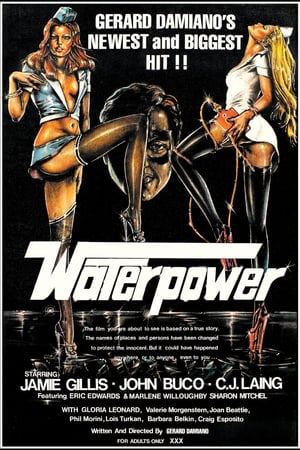