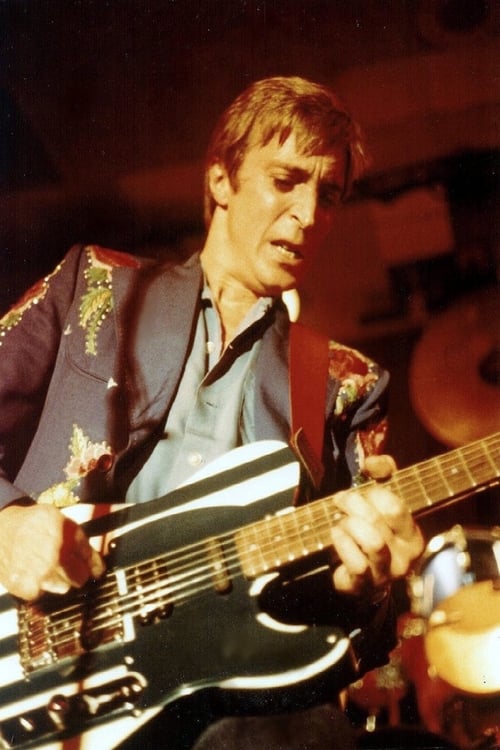 Michael "Mick" Ronson was an English guitarist, songwriter, multi-instrumentalist, arranger, and producer. He achieved critical and commercial success working with David Bowie as one of the Spiders from Mars. He was a session musician who recorded with Bowie followed by several albums with Ian Hunter, also Morrissey, as well as a sideman in touring bands with Van Morrison and Bob Dylan.

Mick Ronson is known for the following movies: 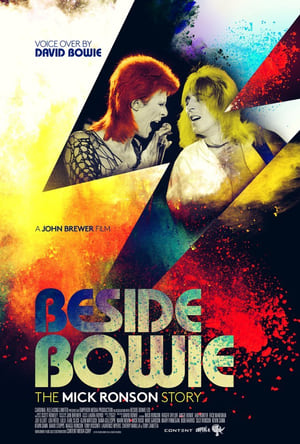 Beside Bowie: The Mick Ronson Story 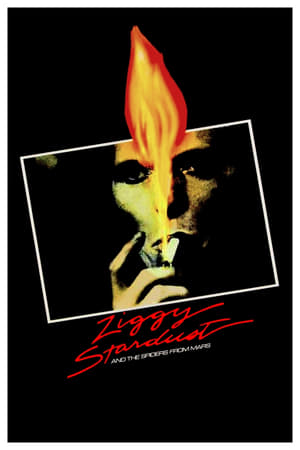 Ziggy Stardust and the Spiders from Mars 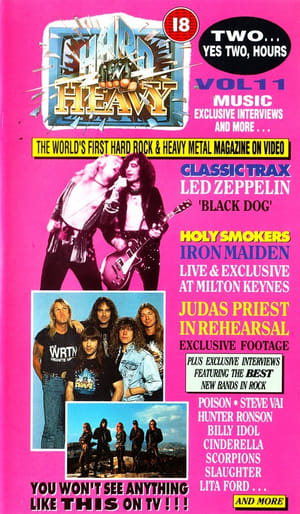 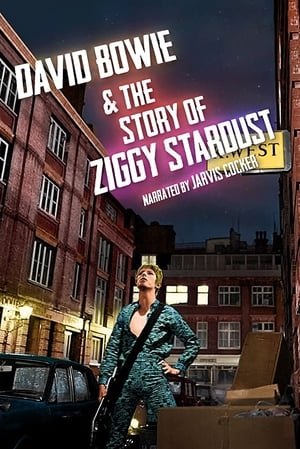 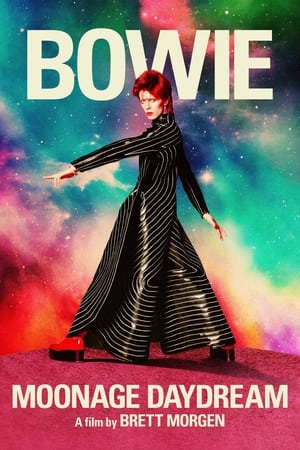 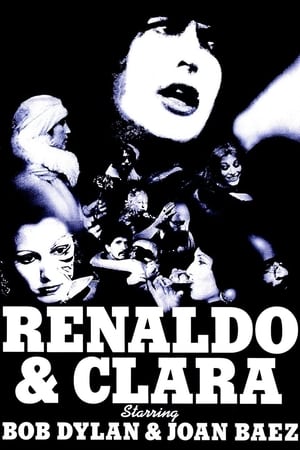 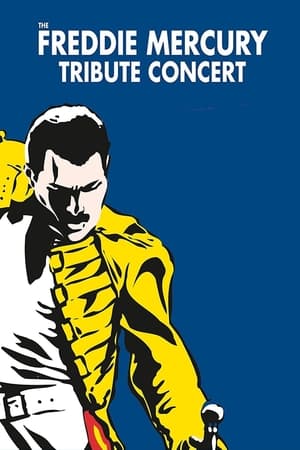 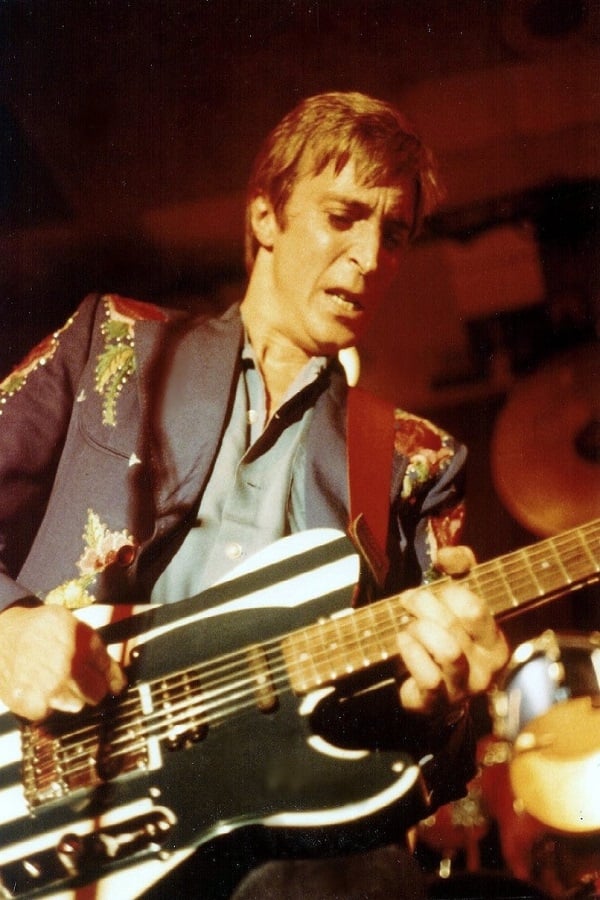