Although born in California, he spent most of his life in Washington State, living north of the Seattle area. When Matt was only six or seven, his parents met a group of gypsies while hiking with their children in Northern Italy. They accepted the Twining family into their fold and taught them a great deal about the gypsy life and philosophies. His entire family is musically oriented. His mother sings and his father is a professional musician in the Seattle area, specializing in guitar and piano primarily. In addition to acting, Matthew is also an accomplished musician and singer, playing guitar, piano and drums, among other instruments.

Matthew Twining is known for the following movies: 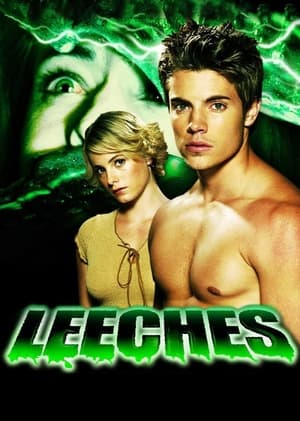 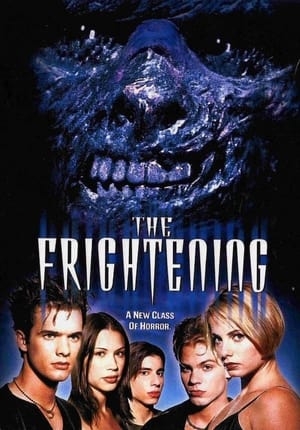