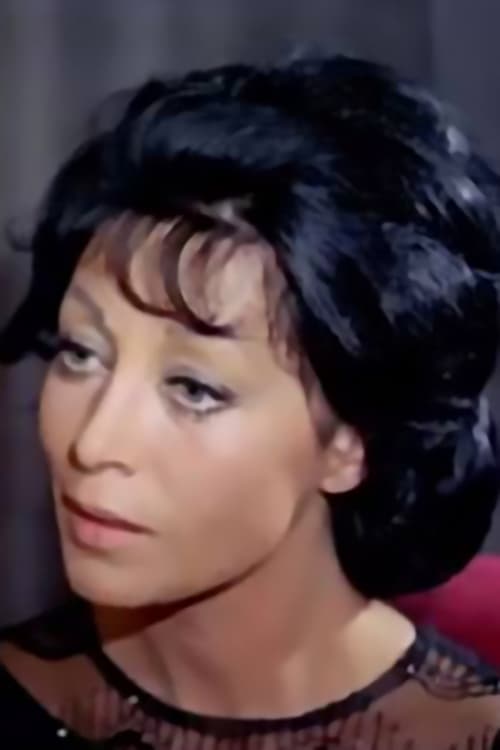 Lucia Bomez was an Italian actress whose career was only seven years long from 1963 till 1970. During this time she appeared in 10 films usually billed as Lucy Bomez. She appeared in four European westerns and one “I fantasi di Omah-ri” in 1971 that was never released. She also appeared in several fotoromanzi magazines.

Lucia Bomez is known for the following movies: 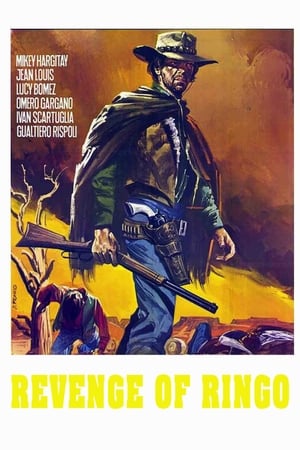 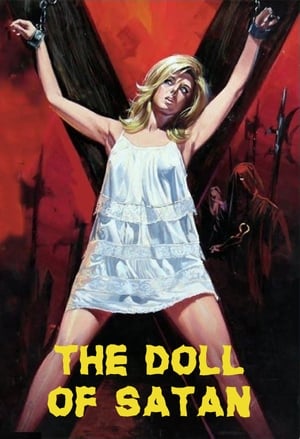 The Doll of Satan 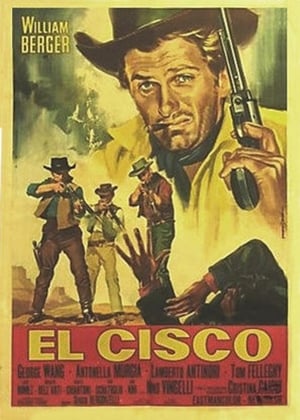 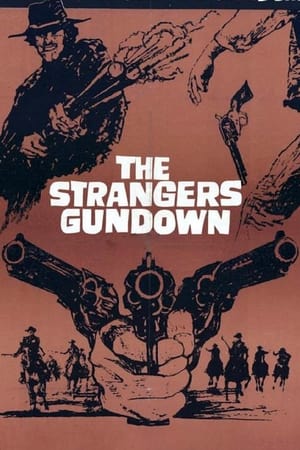 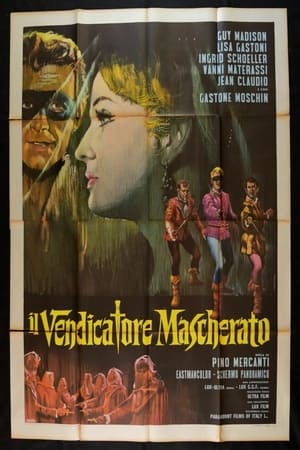 Gentlemen of the Night 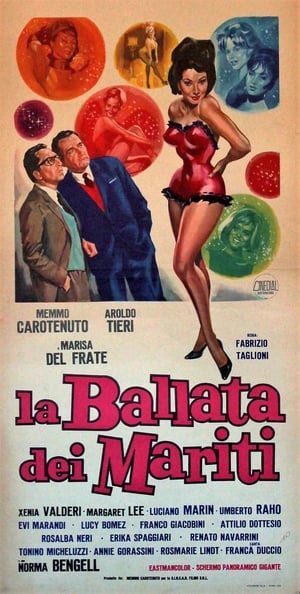 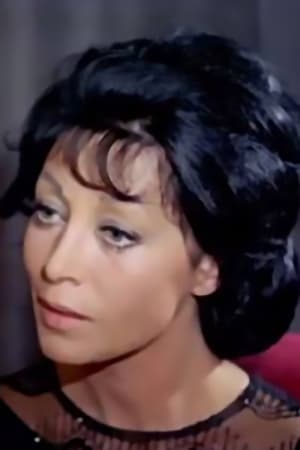