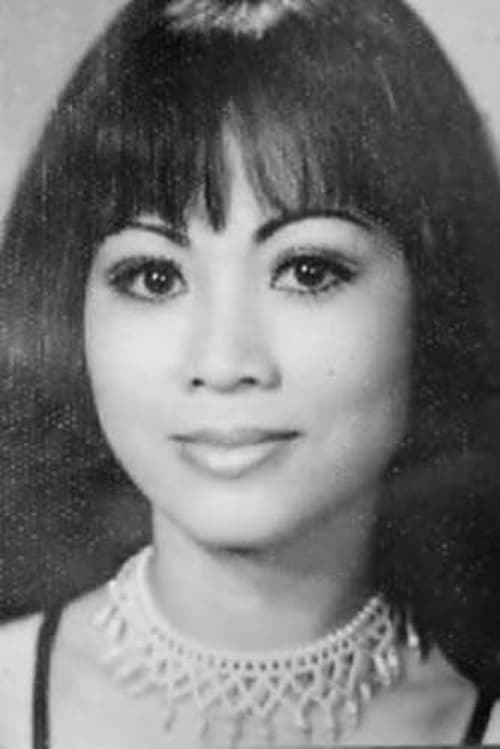 Dy Saveth starred in over 100 films between 1962 to 1975, most of which are now lost. She married Huoy Keng, an actor, producer and film director, during the 1970s. After the Khmer Rouge came to power in Cambodia, Dy Saveth and Huoy Keng fled to France and later moved to Hong Kong, where they later separated. Saveth returned to Cambodia in 1993 and resumed acting.

Dy Saveth is known for the following movies: 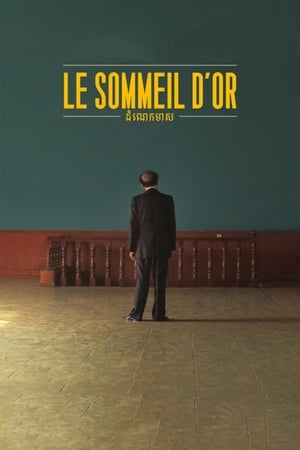 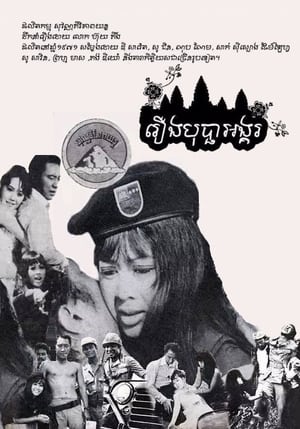 The Snake Girl Drops In 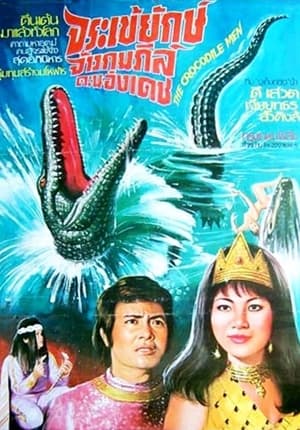 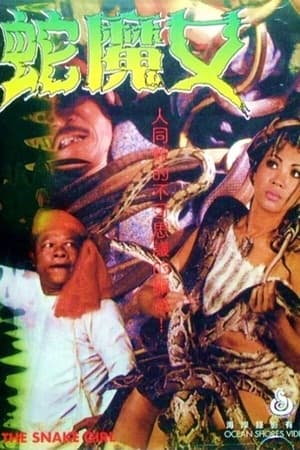 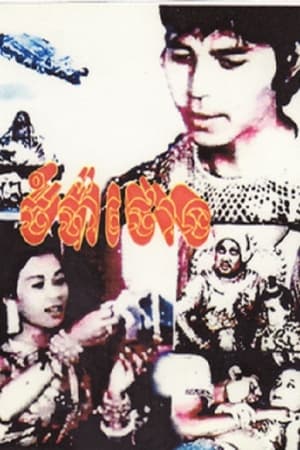 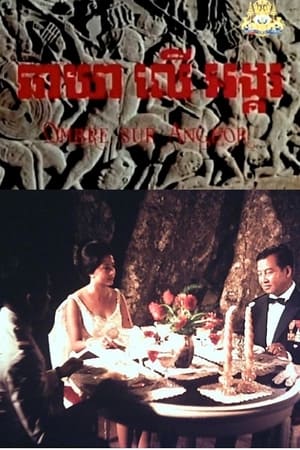 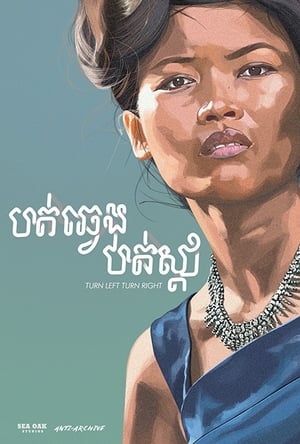 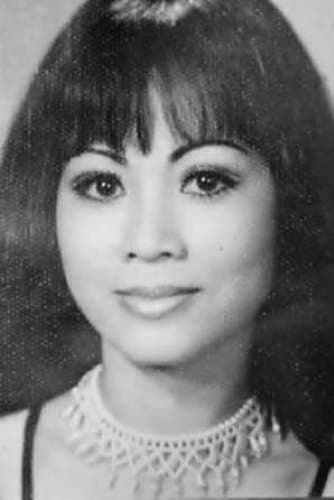