James Marvin Souter, aka Jim South, grew up to become a prominent figure in America's adult entertainment industry. He originally started selling insurance before moving to Los Angeles in 1968. For a few years, South operated a fashion school and agency named Fashion Models. The agency was sold and the new owners adopted nude modeling as part of the company's new portfolio. South finally accepted an offer to continue managing, as the agency place ads for nude female models. He decided to operate his own company, opening the World Talent Modeling Agency in 1976, which became the #1 supplier of talent to the adult industry for over 25 years.

Jim South is known for the following movies: 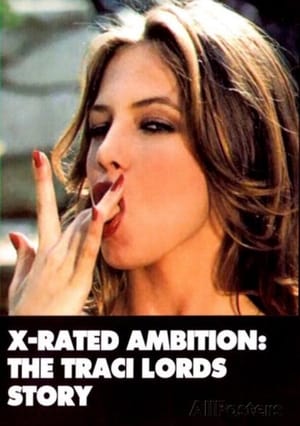 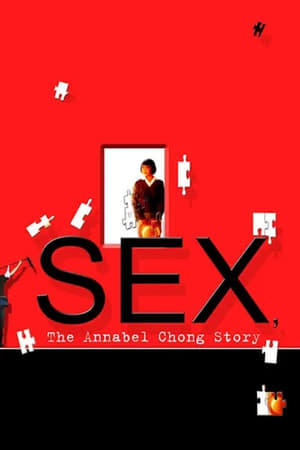 Give Me Your Soul... 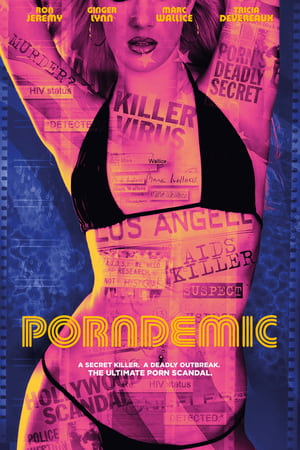 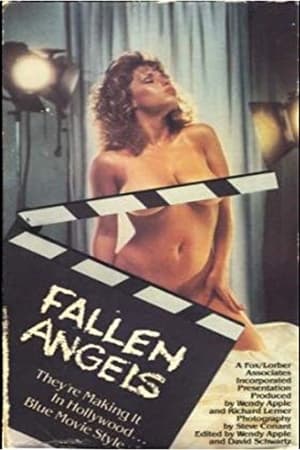 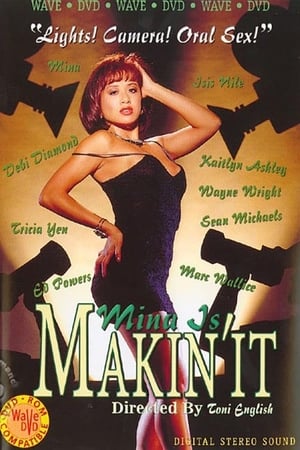