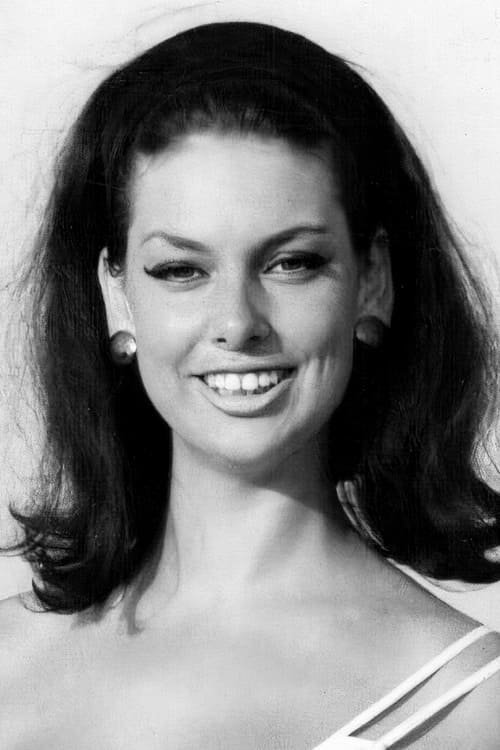 Monika Brugger started as a beauty queen. She was the German contestant and a semi-finalist at the 4th Miss International pageant in Long Beach, California, USA. She began her film career in Italy, starring in spaghetti westerns and also appeared briefly on German TV. Around this time she caught the attention of legendary glamour photographer, Bruno Bernard aka Bernard of Hollywood. In 1967 she appeared in bikini on the cover of Belgian magazine Ciné Revue.

Monika Brugger is known for the following movies: 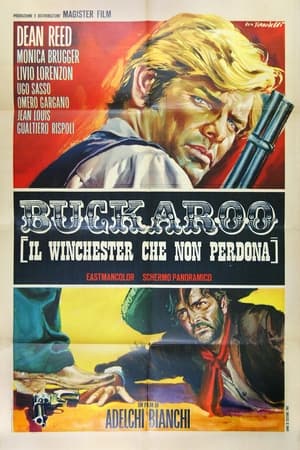 Buckaroo: The Winchester Does Not Forgive 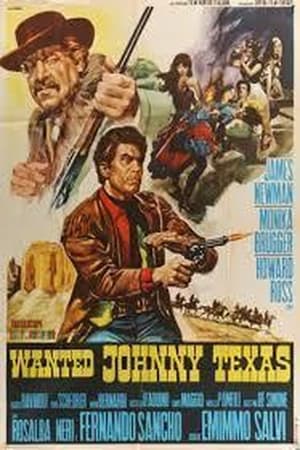 Monika Brugger is known for the following tv shows: 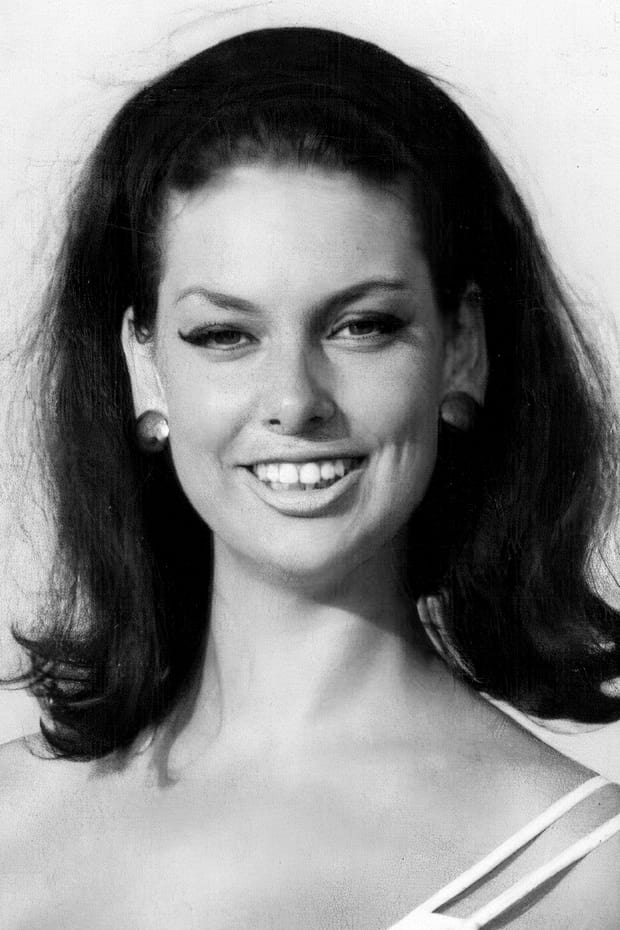