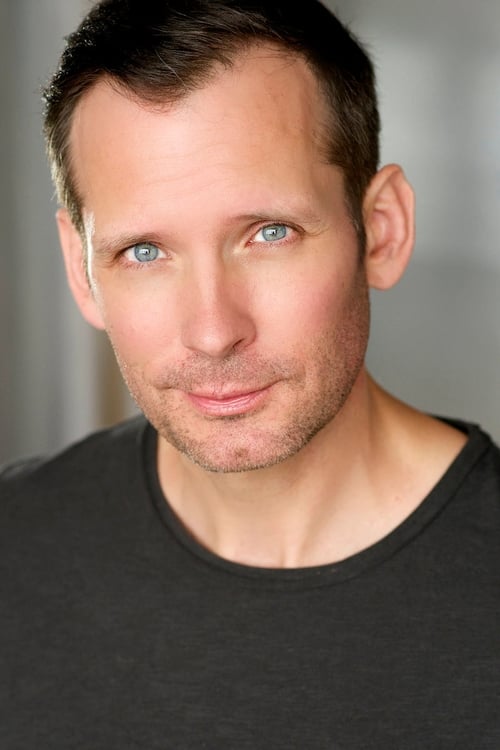 Todd Rulapaugh is originally from Saginaw, Michigan. Starting his acting career in Orlando, Florida as a child actor getting his first break on Disney and Nickelodeon. Todd has had multiple success in independent feature films, television pilots and guest stars. Most recently, Todd has been writing, producing and starring in his own projects like the hit web series "Cool Justice" and "Bellman Chronicles: Hollywood."

Todd Rulapaugh is known for the following movies: 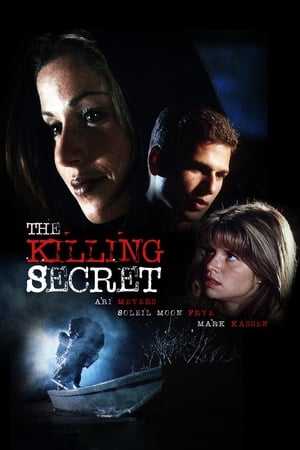 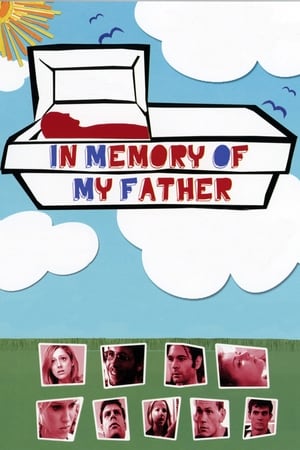 In Memory of My Father 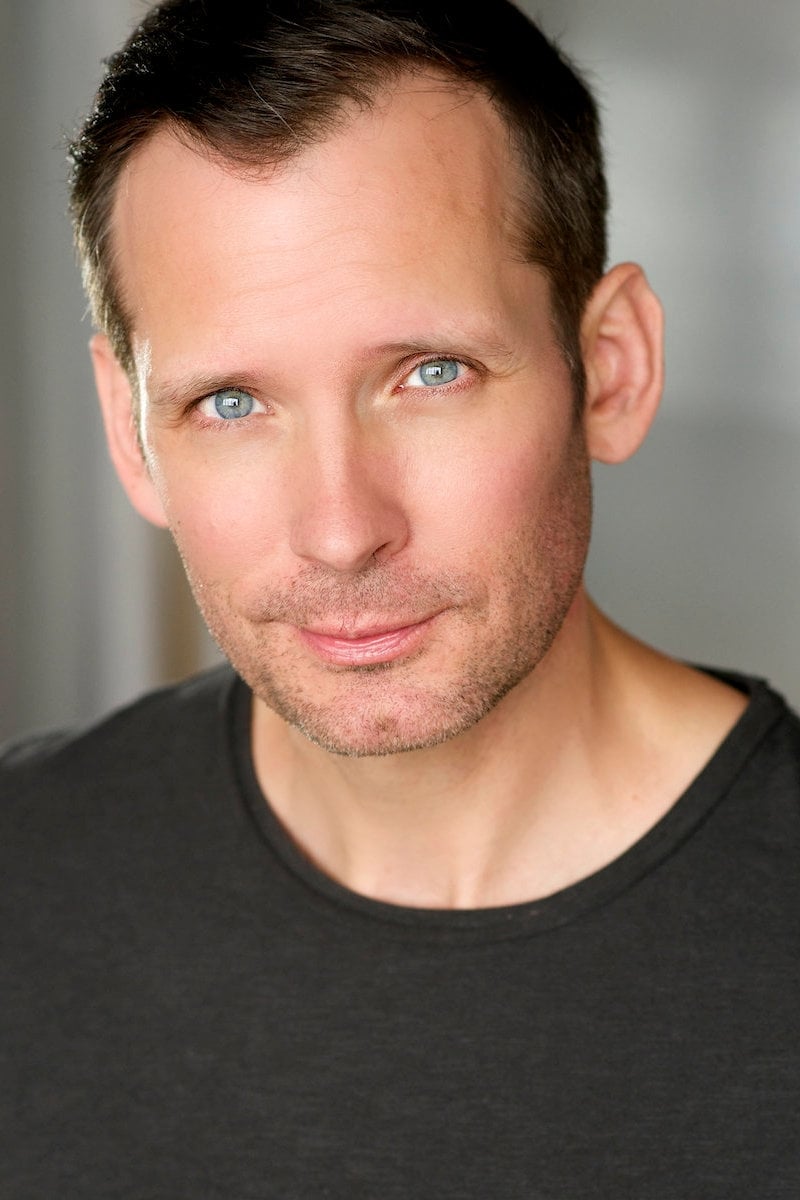