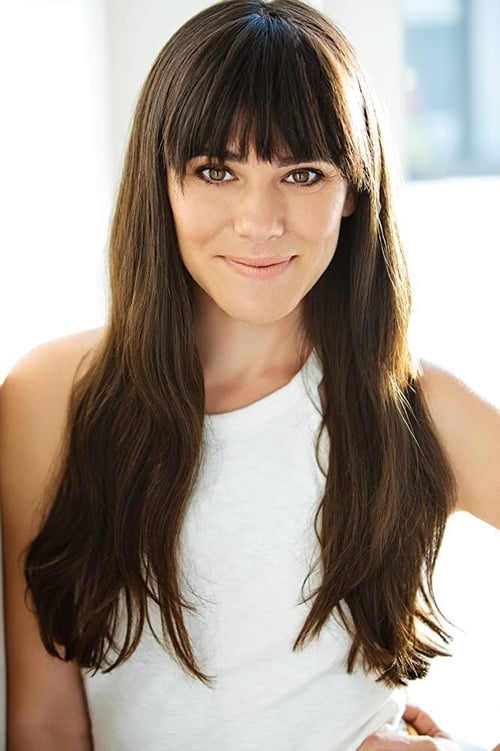 Jillian Federman is an actress known for A Big Love Story (2012), City Baby (2013) , The Badger Game (2014) Friends Effing Friends Effing Friends (2015). Originally from Philadelphia, Pennsylvania Jillian lives in Los Angeles, California where she also works in casting and as a writer and producer on various projects.

Jillian Leigh is known for the following movies: 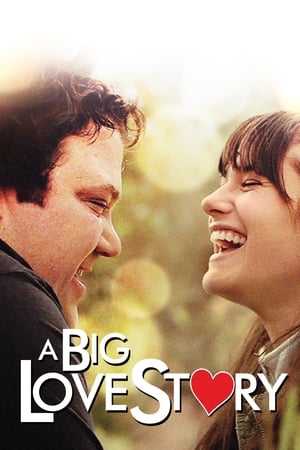 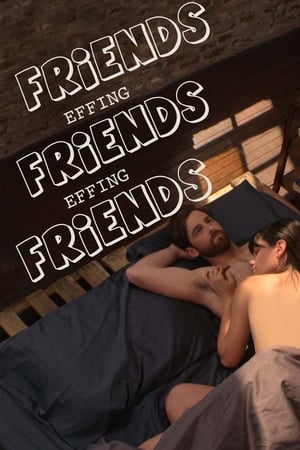 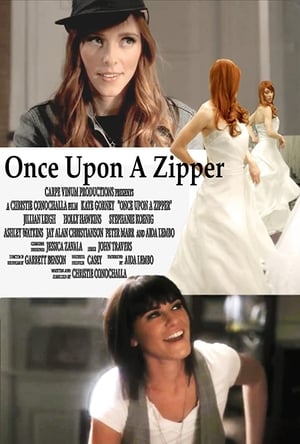 Once Upon a Zipper 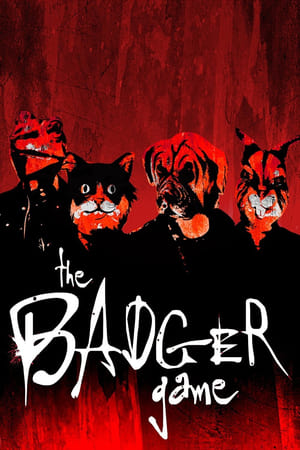 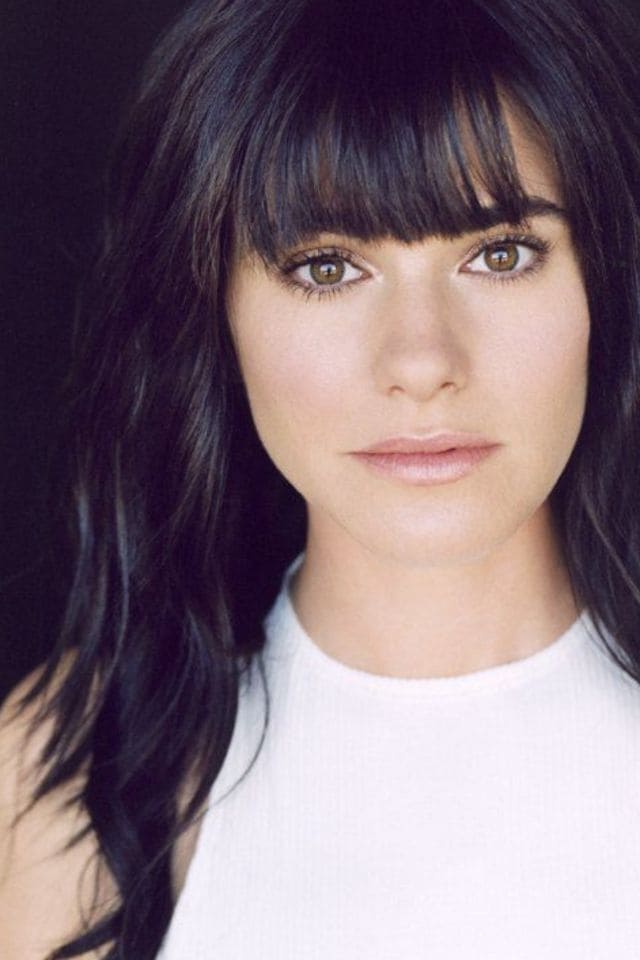 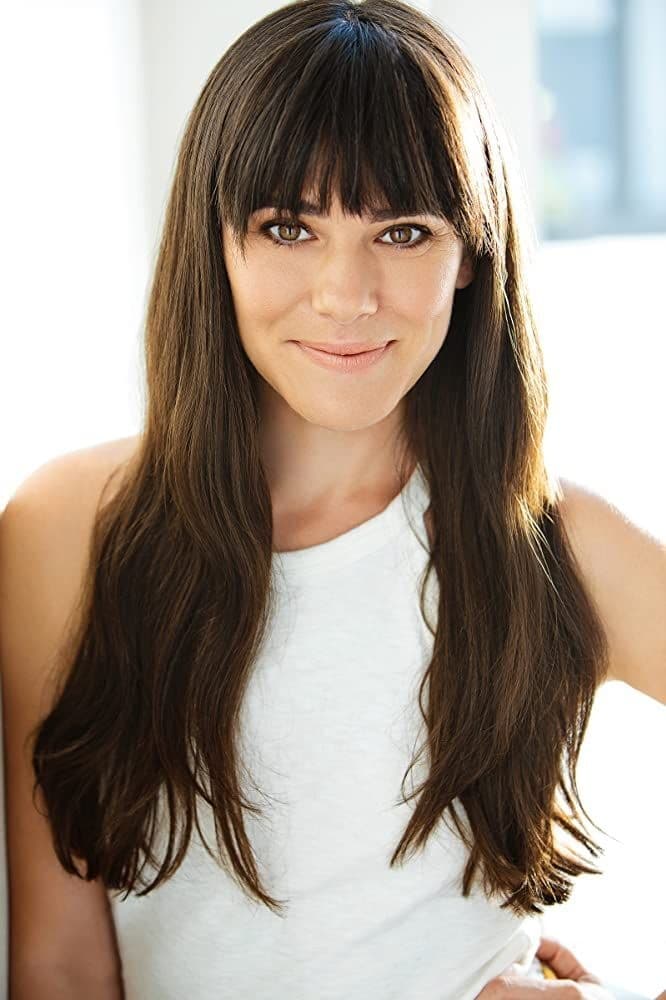