From Wikipedia, the free encyclopedia. Mandy-Rae Cruickshank (born May 10, 1974, in Canada) is a world champion free-diver and record-holder from Vancouver, British Columbia. Cruickshank holds several Canadian and world records. She set the women's world record for constant ballast by diving to a depth of 88 metres (289 ft) on one breath, in April 2007 in the Cayman Islands. On April 8, 2005, Cruickshank set the new world record in the Constant Weight without fins discipline, free-diving to 50m. On April 11, 2005, she set the new world record in the Free Immersion discipline, diving to 74m by pulling herself down and up a line. As captain of the Canadian free-diving team at the 2004 AIDA World Freediving Championships, the women's team (consisting of Cruickshank and teammates Jade Leutenegger and Jessica Apedaile) took first place. In May 2006 she was the subject of media attention as one of stage magician David Blaine's Drowned Alive show safety divers (as a member of the Performance Freediving Team). Along with Martin Štěpánek she dove into Blaine's water-filled sphere to rescue him from drowning during his failed 9-minute breath-holding stunt. She was also cast in the 2009 documentary film The Cove. Description above from the Wikipedia article Mandy-Rae Cruickshank, licensed under CC-BY-SA, full list of contributors on Wikipedia.

Mandy-Rae Cruikshank is known for the following movies: 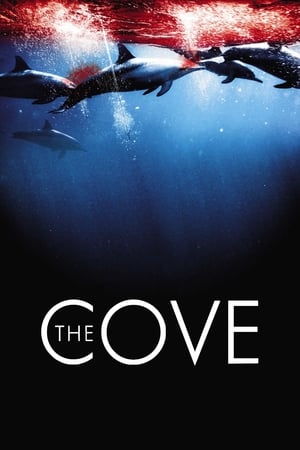 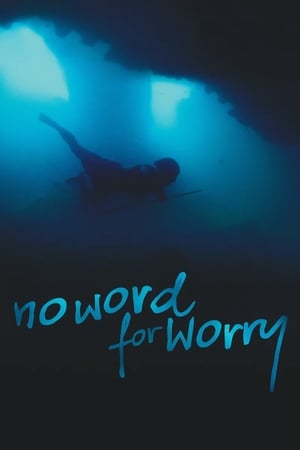 No Word For Worry