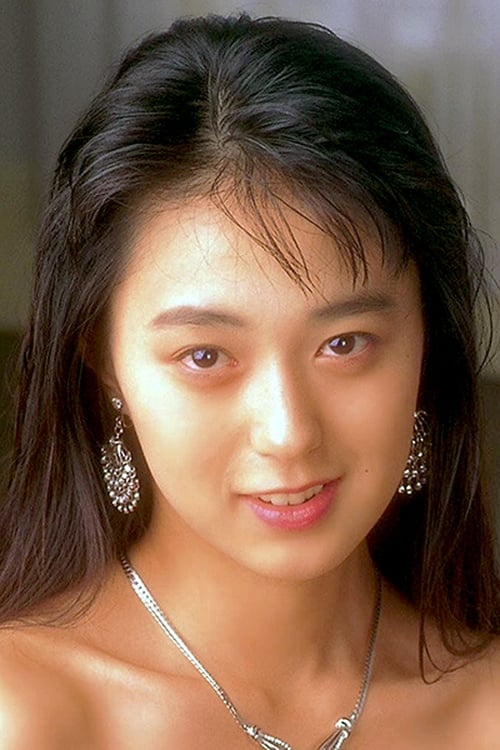 Hitomi Shiraishi is a former Japanese model, adult video actress, and a movie and TV actress from the 1990s. After retiring from performing, she went on to a second career as a movie screenwriter under the name Yukie Ochiai. Hitomi Shiraishi was born on December 25, 1971. She made her debut as an AV actress at the age of eighteen in September 1990 with Virgin Ecstasy: Sensual Princess Hitomi Shiraishi released by the h.m.p. Tiffany label. Shiraishi appeared in several more videos for h.m.p. but also worked with other studios including Cosmos Plan, Shy Plan and Alice Japan. In her December 1991 video for Alice Japan, Wait Until Dark, the three scenes have her being treated as a sex slave, having a session with a vampire, and having sex with her husband. May 1992 saw her in the second installment in Kuki's series Sister-in-law's Warm Underwear engaging in a "sweet and tender forbidden love story". Also in May 1992, she starred in the inaugural video for the MAX-A Samansa label Witch-Wife Hitomi Shiraishi. Shiraishi left the AV field for a while but after an absence of two years, she returned with the August 1995 video from Shy Plan, Heisei Goddess Legend: Resurrection. Her final retirement video Break was released by Shy Plan in November 1995. A few months later in February 1996, Shy Plan issued Legend of Hitomi Shiraishi, a compilation video covering her career with the studio. In 2001, FantaDream released two "uncensored" videos starring Shiraishi. The first video, released in September, was the initial volume in FantaDream's Super Idol series; the second from December, titled Hitomi Shiraishi Returns, was Volume 9 in the Super Idol series. Despite her having been retired from AV work for more than 15 years, when the major Japanese adult video distributor DMM held a poll of its customers in 2012 to select the 100 all-time best AV actresses to celebrate the 30th anniversary of adult videos in Japan, Shiraishi made the list, placing at number 63. Also in 2012, the Taiwan online news service NowNews named Shiraishi as one of their Top Ten Japanese AV Idols. Shiraishi also appeared in a number of softcore V-Cinema productions and some mainstream films. She had a role in the April 1996 film Lady Ninja: Reflections of Darkness, a female ninja costume drama, and a month later appeared in the Rashomon drama In a Thicket directed by pink film director Hisayasu Satō known as one of the "Four Heavenly Kings of Pink". V-Cinema films include Tokyo Decameron which was released in Japan in July 1996 and in an English subtitled version by Asian Pulp Cinema in November 2001, and the erotic bondage thriller The Bondage Master which was issued in Japan in April 1996 and in an English subtitled version from Asian Pulp Cinema in 2000. From late 1994 to early 1998, Shiraishi had roles in several Japanese TV dramas including shows for the Osaka-based networks KTV, ABC and MBS as well as TBS and NTV in Tokyo. One of these was the January 2, 1996 TBS production Haunted Lake, based on the novel Lake of Mud, featuring the fictional detective Kosuke Kindaichi. She also appeared in Part 3 of the Fuji TV series The Way of the Osaka Loan Shark broadcast January 5, 1998 and featuring Ken Ogata, Kaoru Kobayashi, Masahiro Nakai and Hikari Ishida.

Hitomi Shiraishi is known for the following movies: 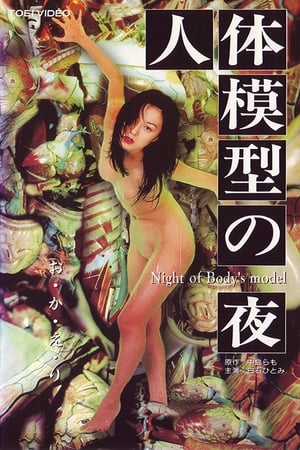 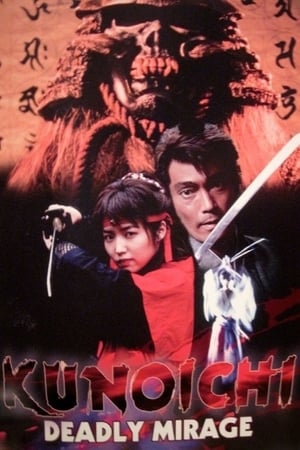 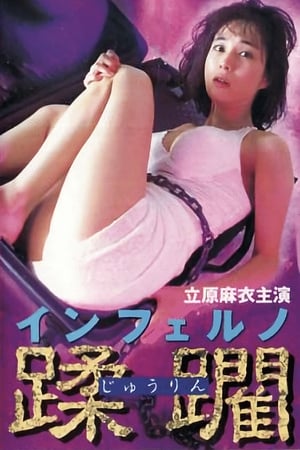 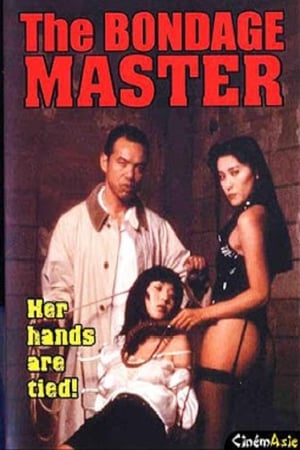 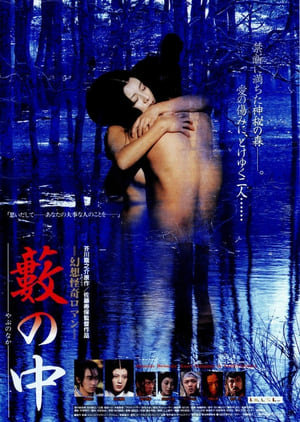 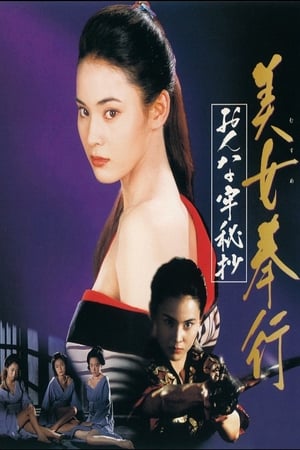 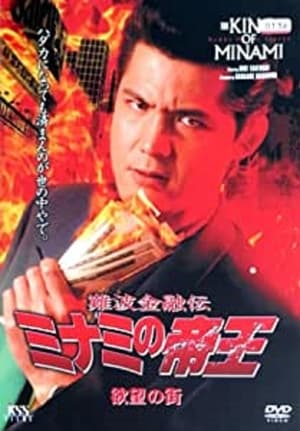 The King Of Minami 6 City Of Desire 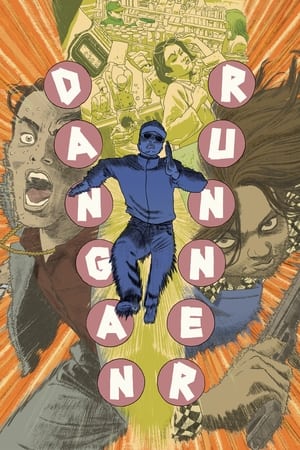 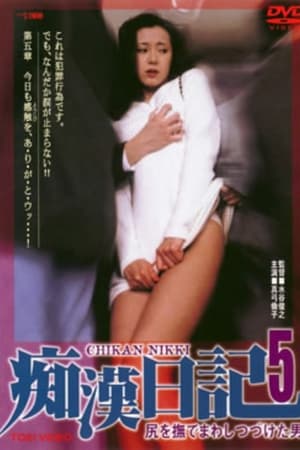 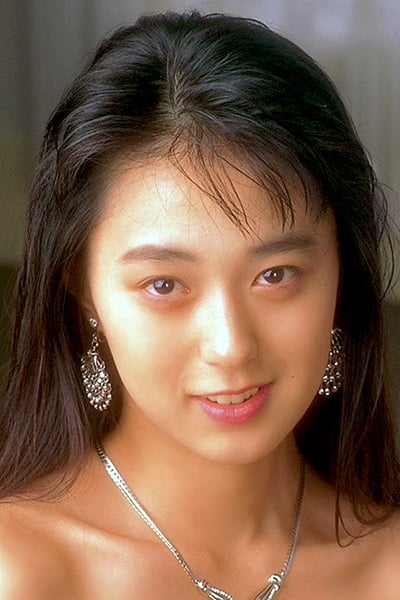 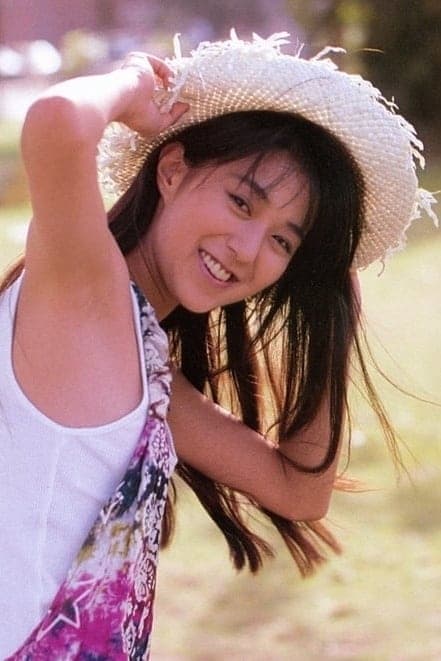