George Beverly "Bev" Shea (born February 1, 1909) is a Canadian-born American gospel singer and hymn composer.  George Beverly Shea's deep resonant voice has sung hope into the lives of hundreds of millions of people throughout his long and legendary career. Throughout his 65-year friendship with Billy Graham, he has been a permanent fixture at Billy Graham crusades in all fifty states and on every continent in the world. According to the Guinness Book of Records Shea holds the world record for singing in person to the most people ever, with an estimated cumulative live audience of 220 million people. Still more people have been impacted by his music through Grammy-winning recordings, as well as television and radio broadcasts across the world.   His legacy is nothing short of extraordinary.

George Beverly Shea is known for the following movies:

Then Sings My Soul 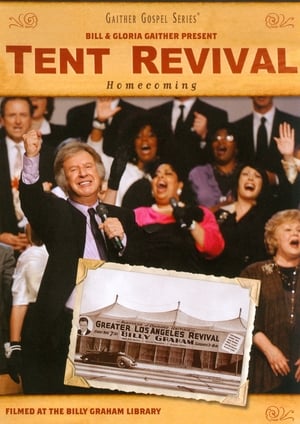 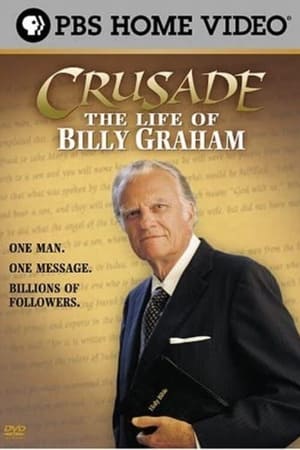 Crusade: The Life of Billy Graham

Crazy Legs Conti: Zen and the Art of Competitive Eating