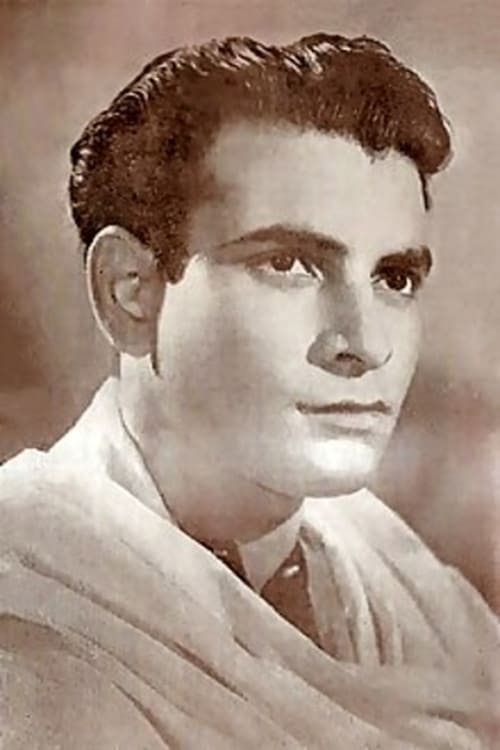 Sundaram Balachander (18 January 1927 – 13 April 1990) was an Indian veena player and filmmaker. He directed, produced, and also composed music for a few of his films. In 1954 he directed Andha Naal, a classic Tamil film noir thriller. Balachander was awarded the Padma Bhushan in 1982.

S. Balachander is known for the following movies: 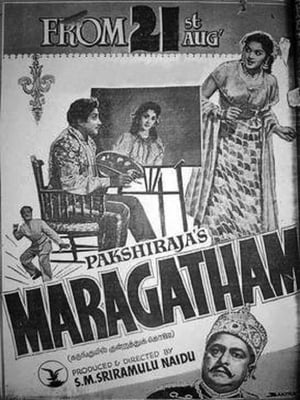 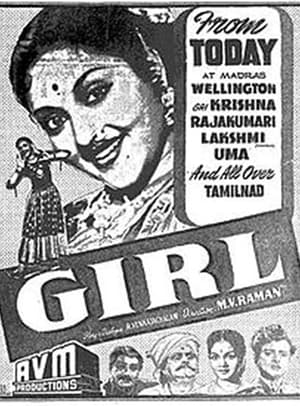 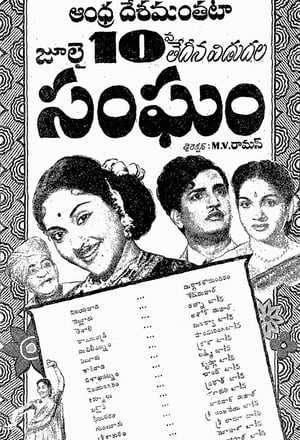 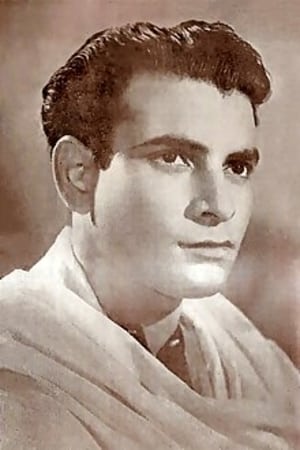