​From Wikipedia, the free encyclopedia Mike Dytri (b. 1968) is an American actor. He is best known for his roles in the Gregg Araki film The Living End (film) and the Forest Wise film I Am The Elephant, You Are The Mouse, also starring Steve Buscemi. He also is an Mixed Martial Arts Fighter and the founder and owner of the apparel label LUDWIG VAN(website). Description above from the Wikipedia article Mike Dytri, licensed under CC-BY-SA, full list of contributors on Wikipedia.

Mike Dytri is known for the following movies: 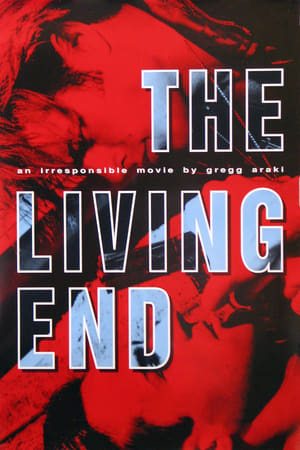 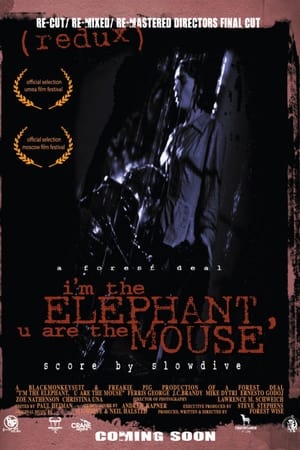 I'm the Elephant, U Are the Mouse