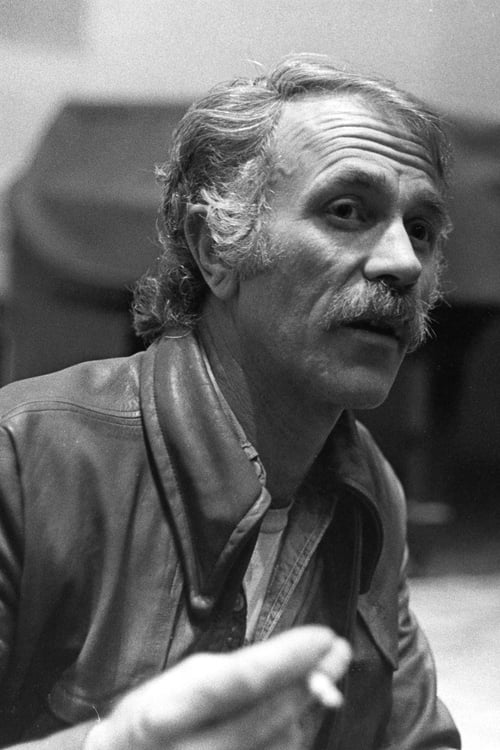 Born in 1930 to a family of Swedish immigrants, Robert Nelson studied painting until changing his focus to concentrate on filmmaking in the early 1960s. Strong influences included the Bay Area bohemian Beat scene and the improvisatory theatre of the San Francisco Mime Troupe, with which he would ultimately collaborate on several films. His marriage to experimental filmmaker Gunvor Nelson also helped jumpstart his early filmmaking impulse and instigated many films.

Robert Nelson is known for the following movies: 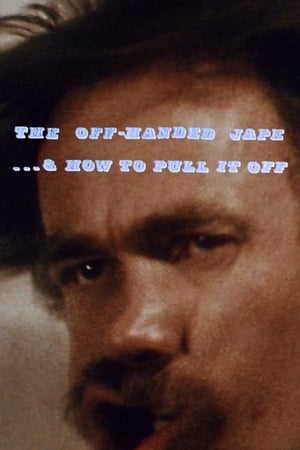 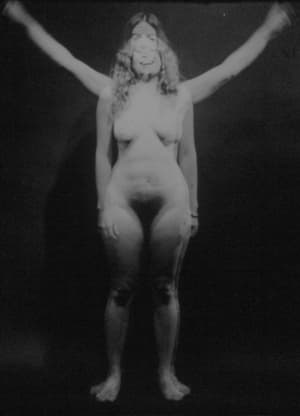 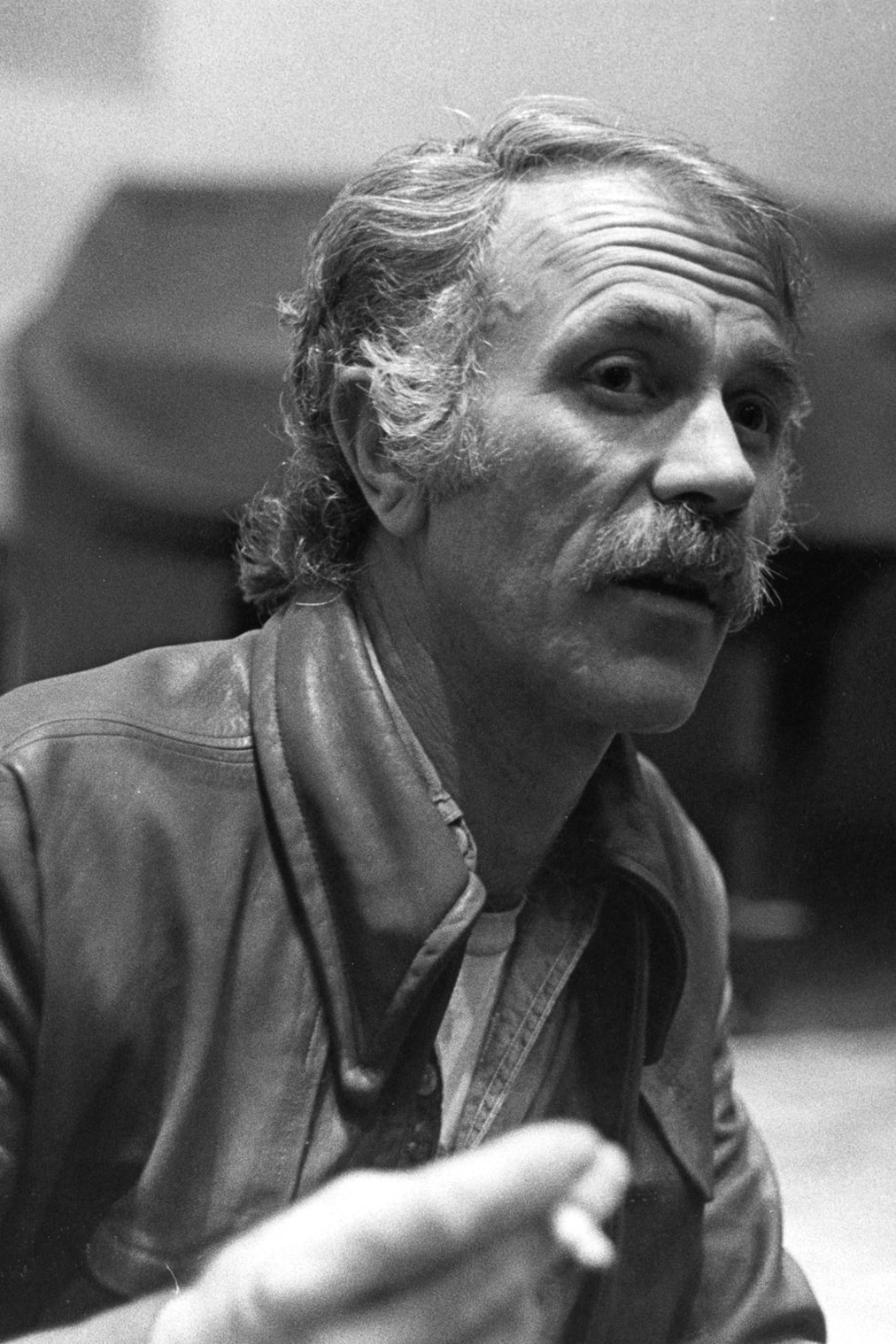 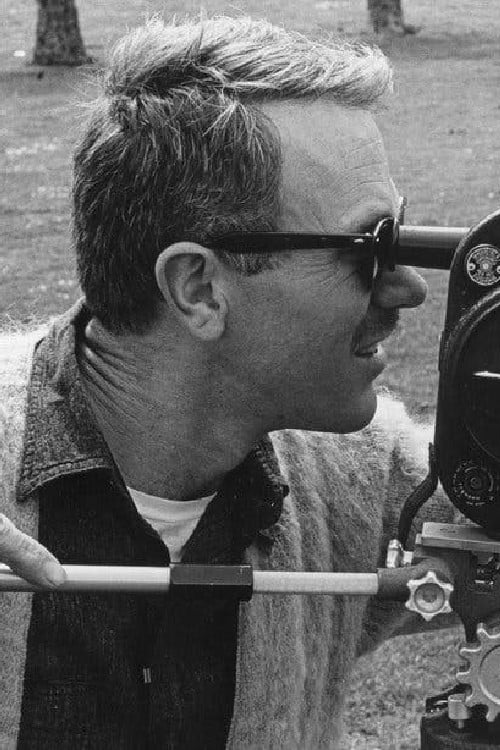