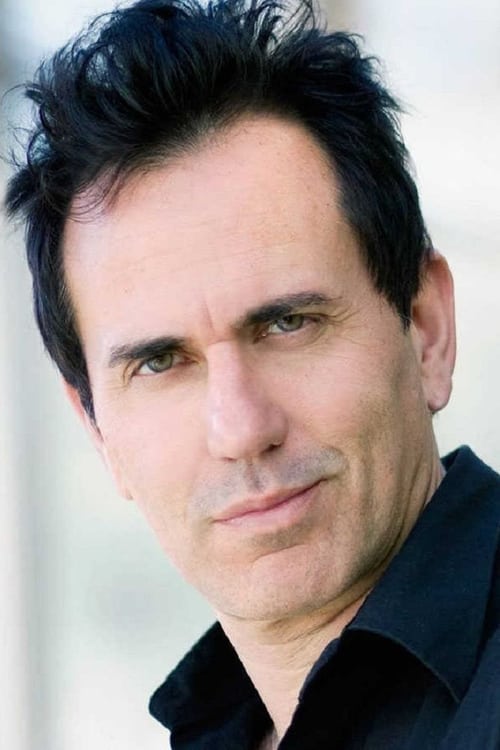 Jon Jacobs was born in Derbyshire, England, but was raised in London. His mother Jackie White was Miss United Kingdom in 1961, his father Adrian Jacobs was an infamous 60s financier. He left school at age 10 to study acting full time at drama school. His teenage pals included starlet Charlotte Lewis (The Golden Child (1986)) and New Wave pop star Anabella of Bow Wow Wow. He was expelled from the Famous British stage school Sylvia Youngs in 1981. In 1986 he started making his own films to act in with Salette followed by Metropolis Apocalypse and Moonlight Resurrection 1987. Metropolis Apocalypse was an official selection at the Cannes film Festival in 1988. He moved to LA in 1991 and has been prolific in the indie underground.

Jon Jacobs is known for the following movies: 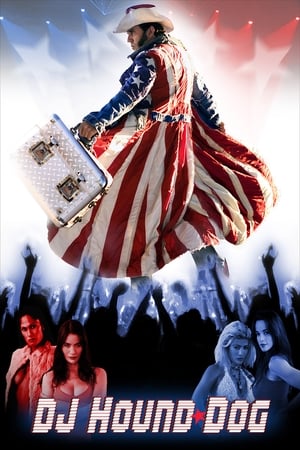 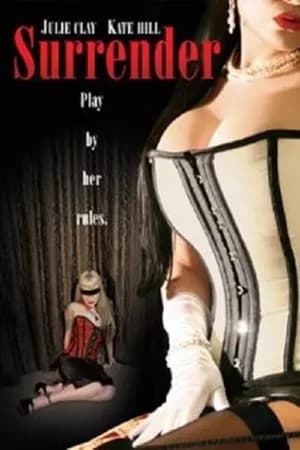 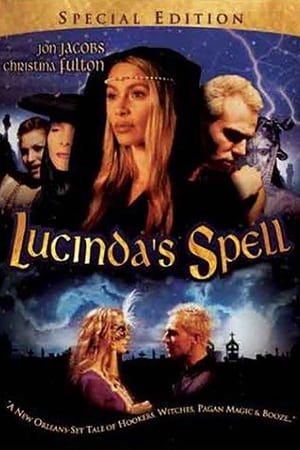 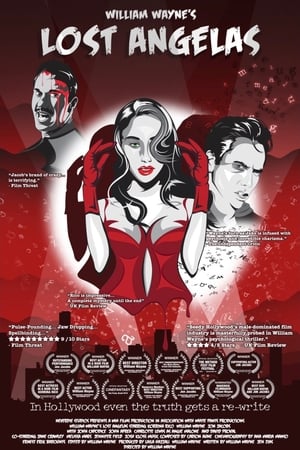 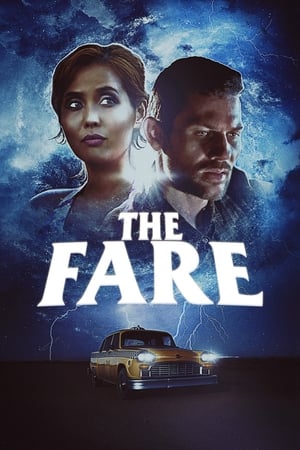 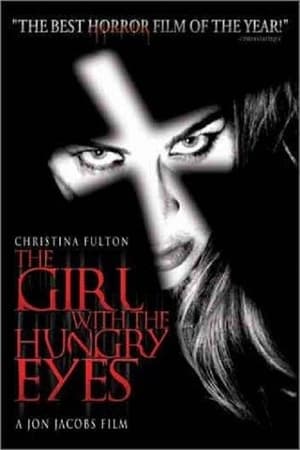 The Girl with the Hungry Eyes 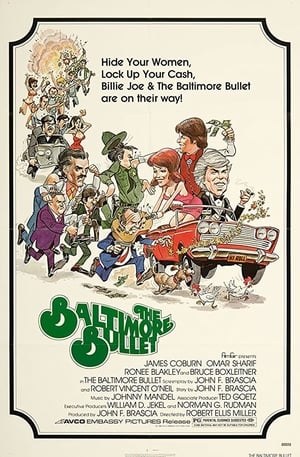 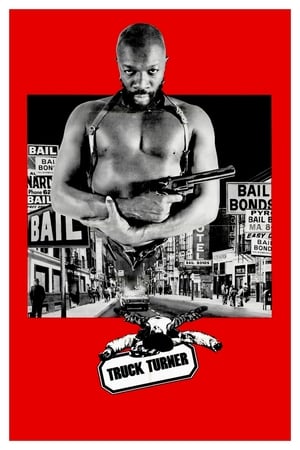 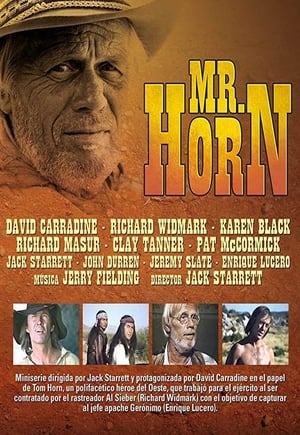 Jon Jacobs is known for the following tv shows: 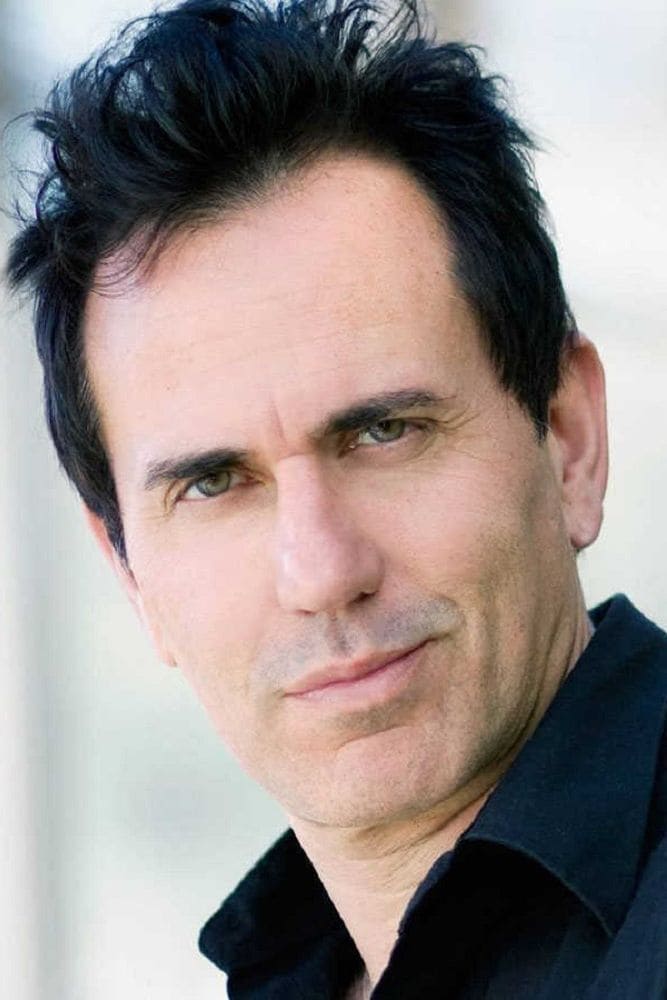