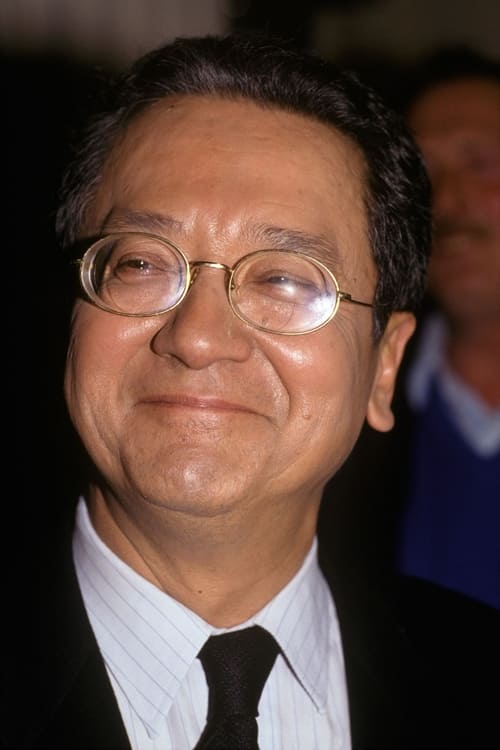 From Wikipedia, the free encyclopedia. Jacques Vergès, born 5 March 1925 in Ubon Ratchathani, Siam (now called Thailand), is a French lawyer who has earned fame continually since the 1950s, first as an anticolonialist communist figure and then for defending a long string of well-known clients from anticolonialist Algerian militant Djamila Bouhired (his future wife) in 1957-1962 to former Khmer Rouge head of state Khieu Samphan (2008). His clients have included both leftwing and rightwing terrorists, war criminals, and militants, including Holocaust denier Roger Garaudy, Nazi war criminal Klaus Barbie (1987), and international terrorist Ilich Ramírez Sánchez a.k.a. Carlos the Jackal (1994). In 2002, he offered to represent former Serbian President Slobodan Milošević, although Milošević declined any legal advice from any party. The media have sensationalized him with the sobriquet, "the Devil's advocate", and he himself has contributed to his "notorious" public persona by such acts as titling his autobiography The Brilliant Bastard and giving provocative replies in interviews. He claims that when asked if he would have defended Hitler, he replied, "...I'd even defend Bush! But only if he agrees to plead guilty." Description above from the Wikipedia article Jacques Vergès, licensed under CC-BY-SA, full list of contributors on Wikipedia.​

Jacques Vergès is known for the following movies: 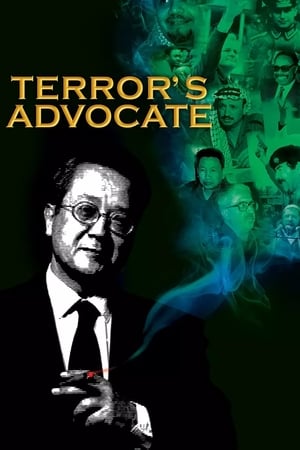 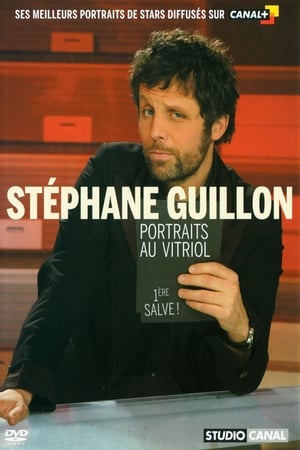 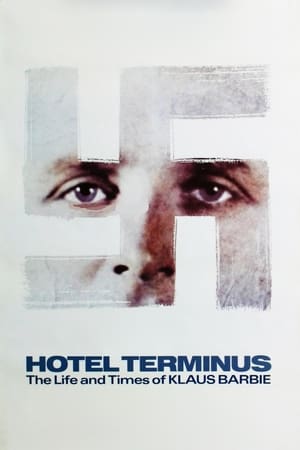 Hôtel Terminus: The Life and Times of Klaus Barbie 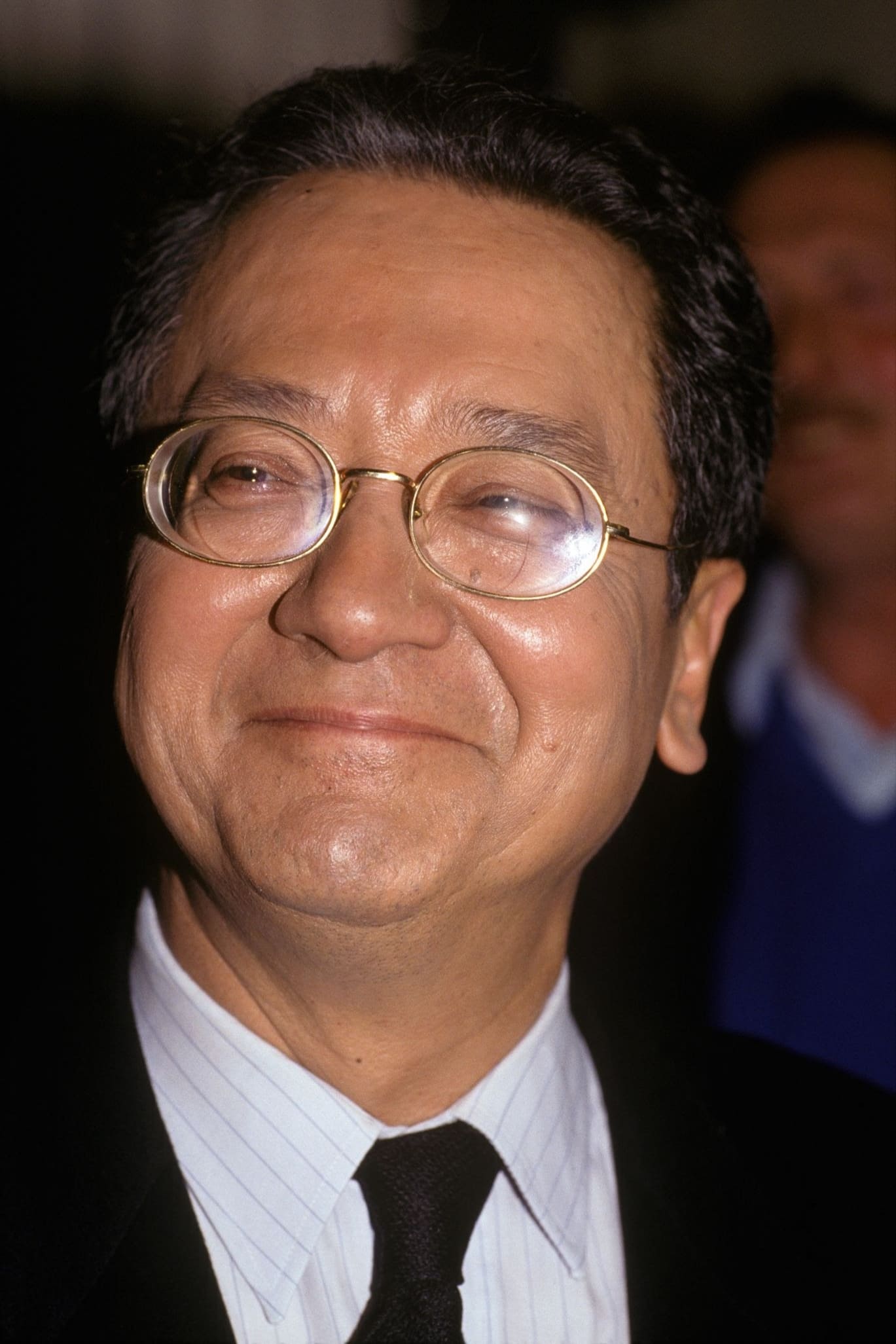