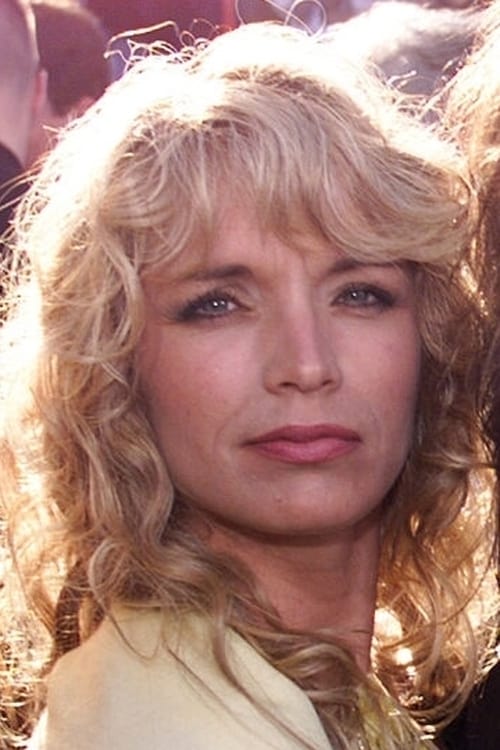 Cyrinda Foxe was an American actress, model and publicist, best known for her role in Andy Warhol's Bad. She was married to both David Johansen of the proto-punk band New York Dolls and Steven Tyler of the hard rock band Aerosmith. She is the mother of Mia Tyler. Description above from the Wikipedia article Cyrinda Foxe, licensed under CC-BY-SA, full list of contributors on Wikipedia.

Cyrinda Foxe is known for the following movies: 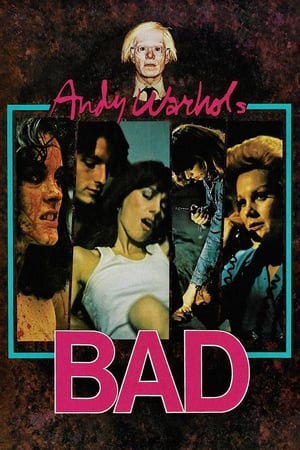 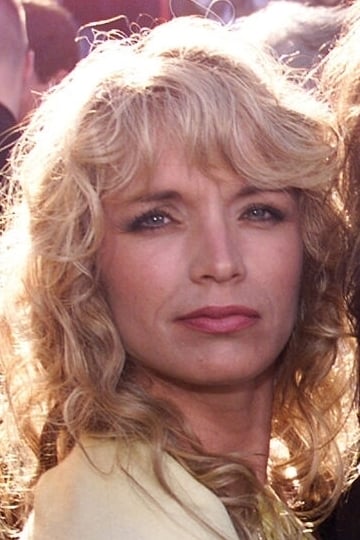