Renato "Rene" Requiestas (January 22, 1957 – July 24, 1993) was one of the top Filipino comedians of the late 1980s up to the early 1990s. Requiestas was known for his sidekick roles alongside other comedy actors such as Joey de Leon and his pairing with Kris Aquino in romantic comedies, as well as his distinctive gaunt, toothless appearance. Requiestas died on July 24, 1993 at the age of 36.

Rene Requiestas is known for the following movies: 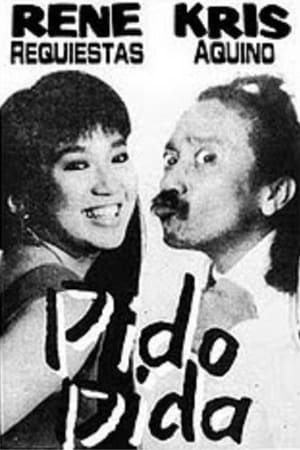 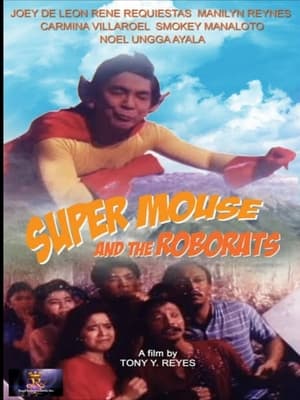 Super Mouse and the Roborats 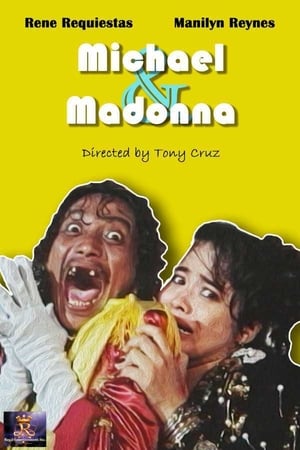 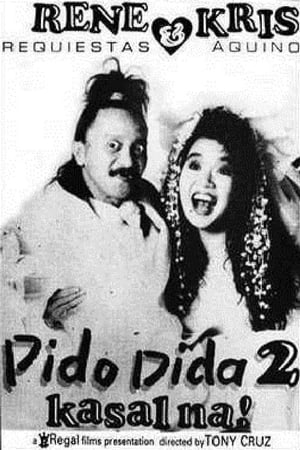 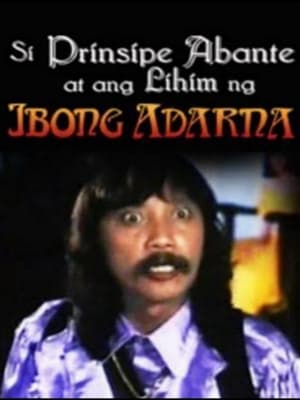 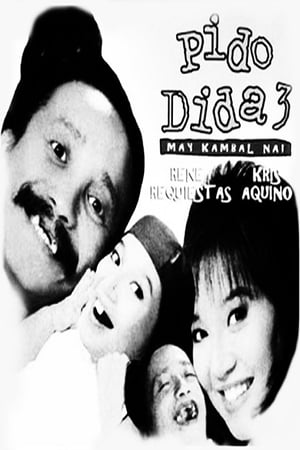 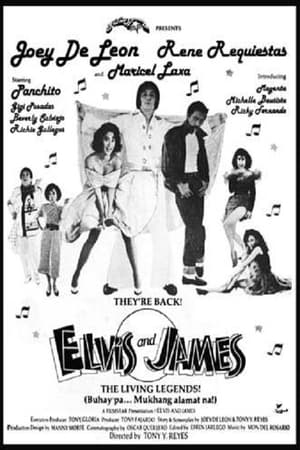 Long Ranger And Tonton: Shooting Stars Of The West

The Return of the Long Ranger & Tonton: How the West Was Wrong 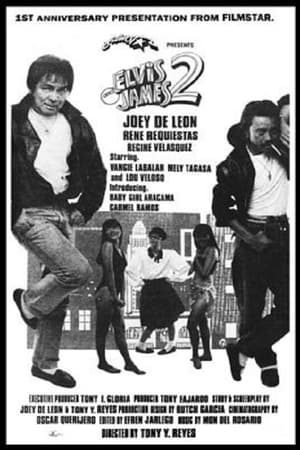 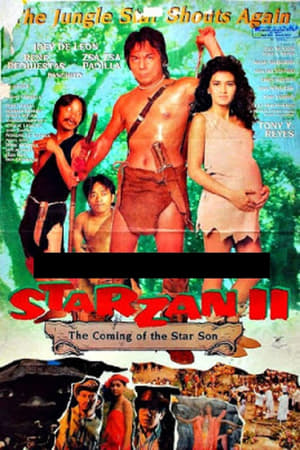 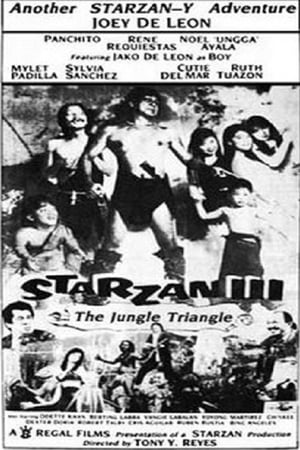 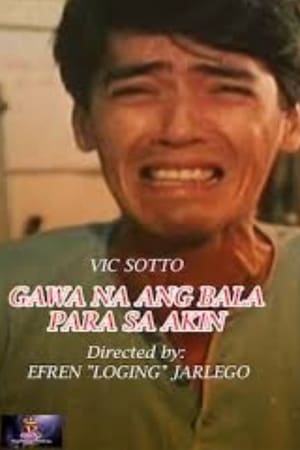 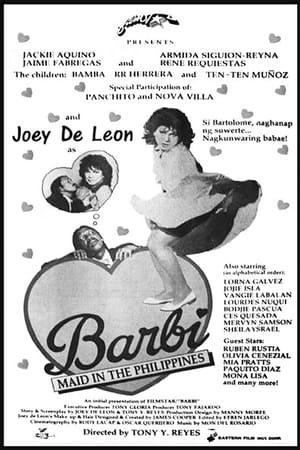 Barbi: Maid in the Philippines 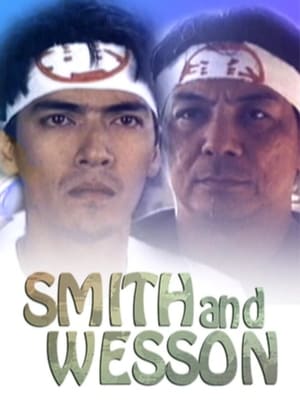 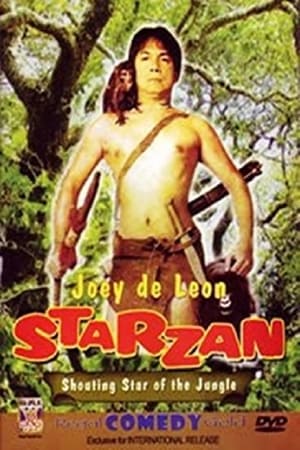 Starzan: Shouting Star Of The Jungle 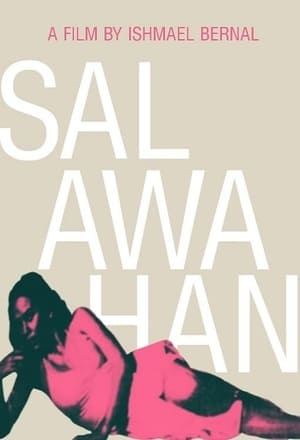 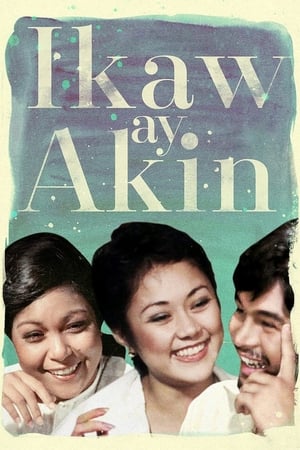 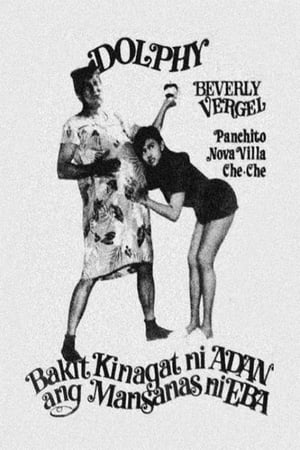 Sheman: Mistress of the Universe