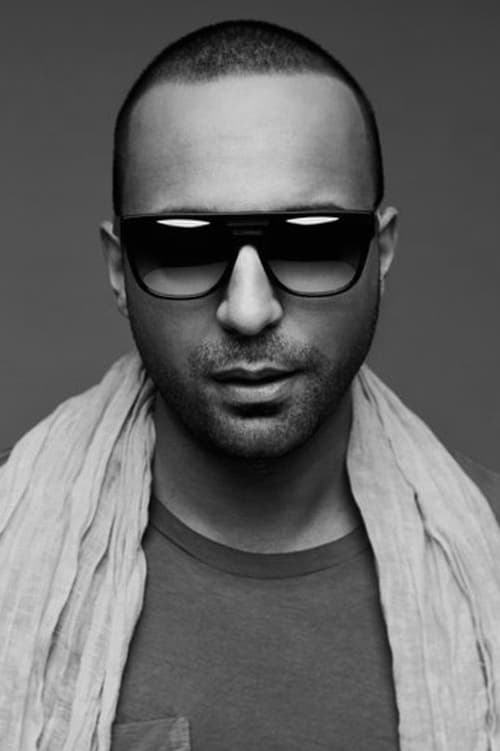 Arash has said that the reason he chooses to sing in his native language is because of his "deep attachment to Iran and Persian culture." His debut album, Arash, was released by the Warner Music Sweden in June 2005, after he had finished college. His singles, "Boro Boro" ("Go Away") and "Temptation" (featuring Rebecca) made it to the hit lists around Europe, and their respective videos garnered significant airplay on more than 20 MTV outlets across the world. In addition to successes in his home countries' music charts, namely Sweden and Iran, the platinum-selling singer and producer Arash has had hits notably in Eastern European and South-East European charts like Russia, Ukraine, Greece, Bulgaria, Poland, Hungary, Georgia, Armenia, Azerbaijan, Serbia, Slovakia, Slovenia, Romania, Turkey and in Asian music charts like in Tajikistan, Kazakhstan, Afghanistan, Uzbekistan and throughout the Arab Middle Eastern countries. His singles have charted many times on Swiss and Finnish charts and he is especially famous in Poland. Arash's records were certified gold in 5 countries: his album Arash in Germany, Russia, Slovenia and Greece and single "Boro Boro" in Sweden. This song was also featured in the Hindi Bollywood film Bluffmaster! and he was the featured Artist of the Month on MTV India. Helena did not take part in the music video of "Pure Love", although her voice was used in it. The video was starred by Arash, together with the Venezuelan beauty queen, Marianne Puglia. Arash has produced along with Thomas G:son, Robert Uhlmann, and Johan Bejerholm the Swedish entry to the Junior Eurovision Song Contest 2010 "Allt jag vill ha" that was performed by Josefine Ridell. In early 2009, it was revealed that the Azerbaijani entry for the Eurovision Song Contest 2009 would be the song "Always" which was written and composed by Arash. The song was performed by Aysel Teymurzadeh and Arash in a duet in Semifinal 2 of the Eurovision competition. The song qualified for the Eurovision Song Contest final which took place on 16 May 2009, and was placed third.

Arash Labaf is known for the following movies: 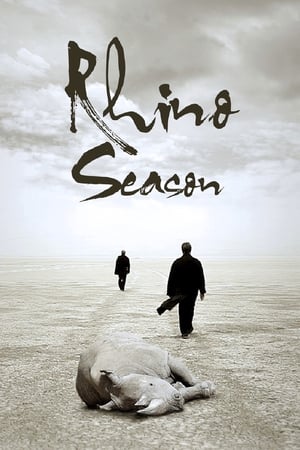 Arash Labaf is known for the following tv shows: 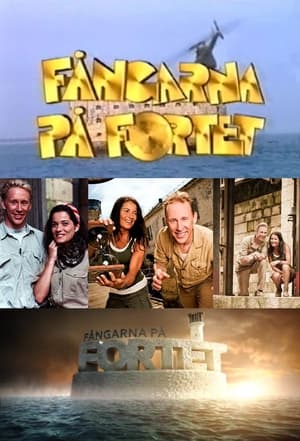 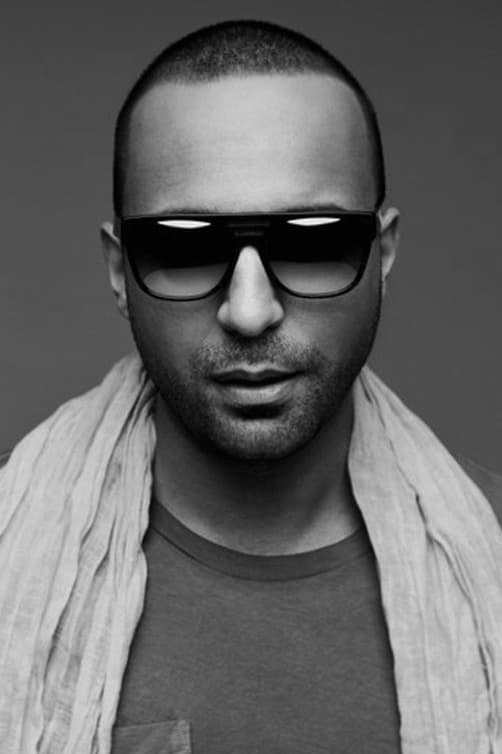