Born in Saint Petersburg, Russia, Kostelanetz escaped in 1922 after the Russian Revolution.He arrived in the United States that year, and in the 1920s, conducted concerts for radio. In the 1930s, he began his own weekly show on CBS, André Kostelanetz Presents. Kostelanetz was known for arranging and recording light classical music pieces for mass audiences, as well as orchestral versions of songs and Broadway show tunes. He made numerous recordings over the course of his career, which had sales of over 50 million and became staples of beautiful music radio stations.For many years, Kostelanetz also conducted the New York Philharmonic in pops concerts and recordings, in which they were billed as Andre Kostelanetz and His Orchestra. André Kostelanetz may be best known to modern audiences for a series of easy listening instrumental albums on Columbia Records from the 1940s until 1980. Kostelanetz actually started making this music before there was a genre called "easy listening." He continued until after some of his contemporaries, including Mantovani, had stopped recording.

Andre Kostelanetz is known for the following movies: 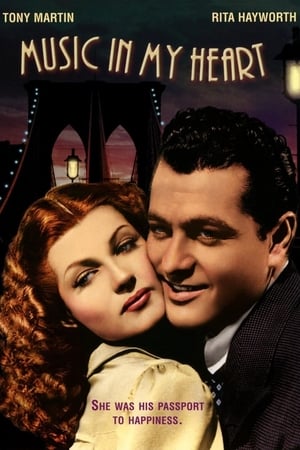 Music in My Heart

Character : Leader of Andre Kostelanetz and His Music (uncredited) 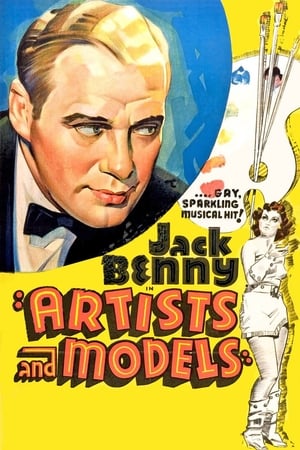 Andre Kostelanetz is known for the following tv shows: