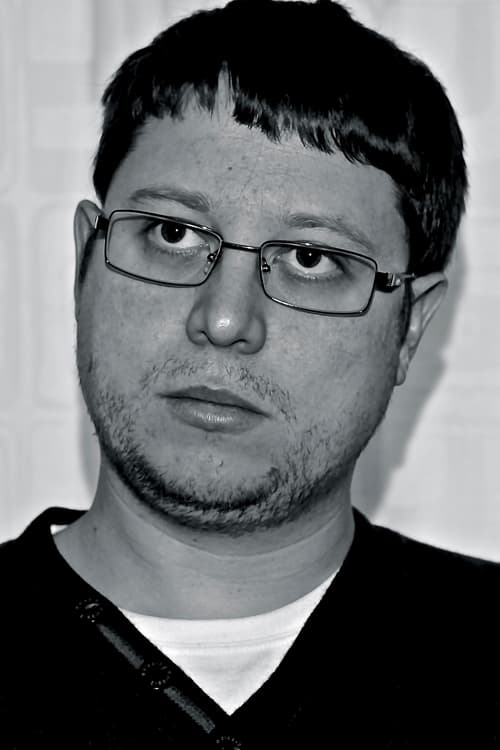 He was only 10 years old when he first picked up the camera and started self shooting independent short films that would turn into some of his controversial and often challenging features. After a few shorts as a child Jason went to study media at Bedford College at the age of 16 in which he gained a GNVQ, A/S and BTEC National Diploma while making a variety of student films, his final assignment being the heavy art house short 'The Evil Within' that was the start of the self harming and inner demon battle theme that has become very common ground in his work. Straight after studying he left and became a freelance filmmaker at the age of 19 in which he wears many hats including directing, producing, writing, cinematography, acting and editing. Due to lack of funds and most of the early films being self funded he took most of the production crew roles on himself and would even end up acting in many short and feature films to fill the roles which ended up him being cast in other peoples movies! In 2004 at an early stage of his filmmaking career he won best film for the zombie themed flick - 'Zombies in the Wood'. After 2 years of making many short films and finding success in gaining festival and TV screenings of the various shorts he moved on to make his first full length feature film 'Sick Bastard' that has ended up with a number of DVD distribution deals. Jason has carried on to make a great deal more short and feature films in which most are available world wide. He has created a lot of work in the horror genre in which he has become most known for but also created some very hard hitting social dramas. Jason continues to be a self shooting filmmaker and has quite a raw DIY approach to filmmaking. He has directed for TV shows & music videos as well as his own films, and has also collaborated and been a director of photography & editor for other projects. He has put many of his short films together to create anthology works of horror and ended recycling quite a lot of his old footage in other features he has made, something he gained a bit of a reputation for. As well as all this filmmaking he undertakes Jason also works a facilitator, camera operator & editor for film workshops across the UK giving the opportunity to other people to learn the art of bringing your vision to life using moving image.

Jason Impey is known for the following movies: 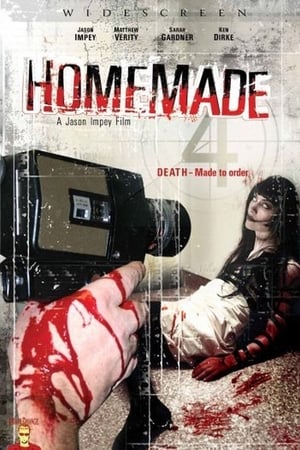 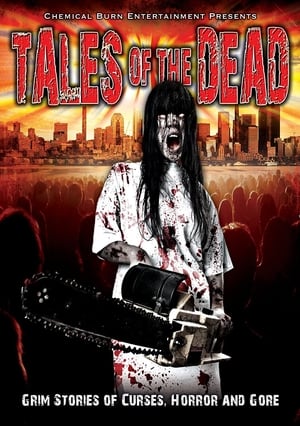 Tales of the Dead 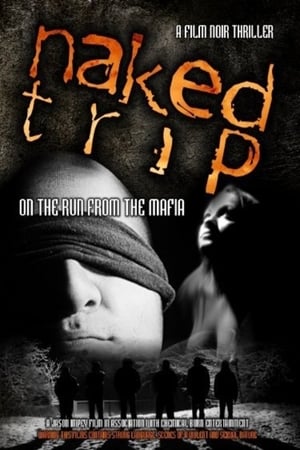 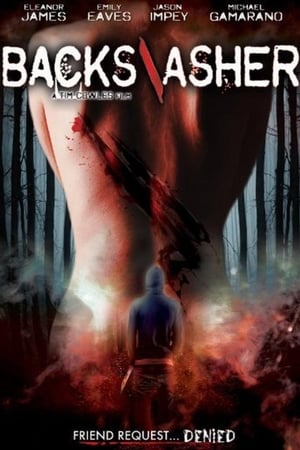 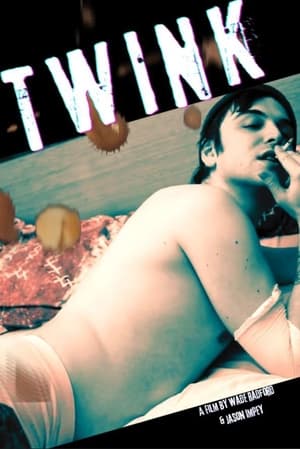 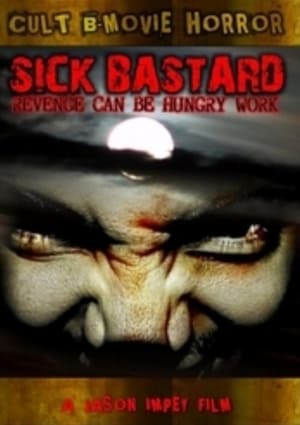 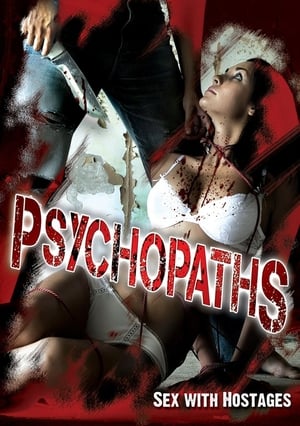 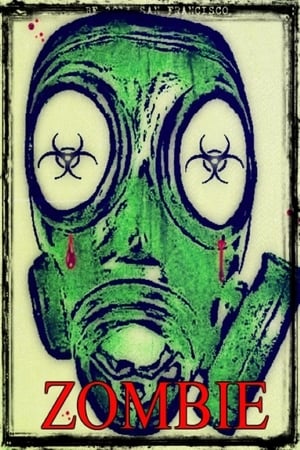 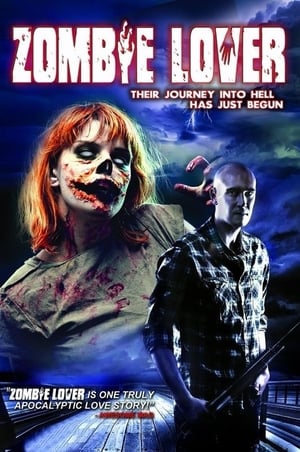 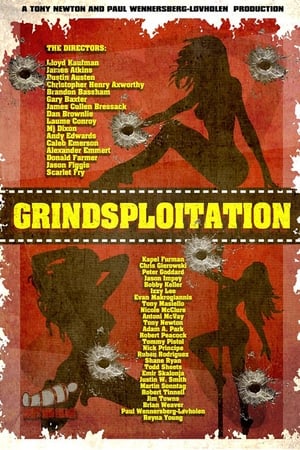 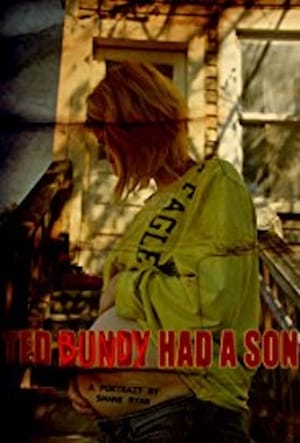 Ted Bundy Had a Son 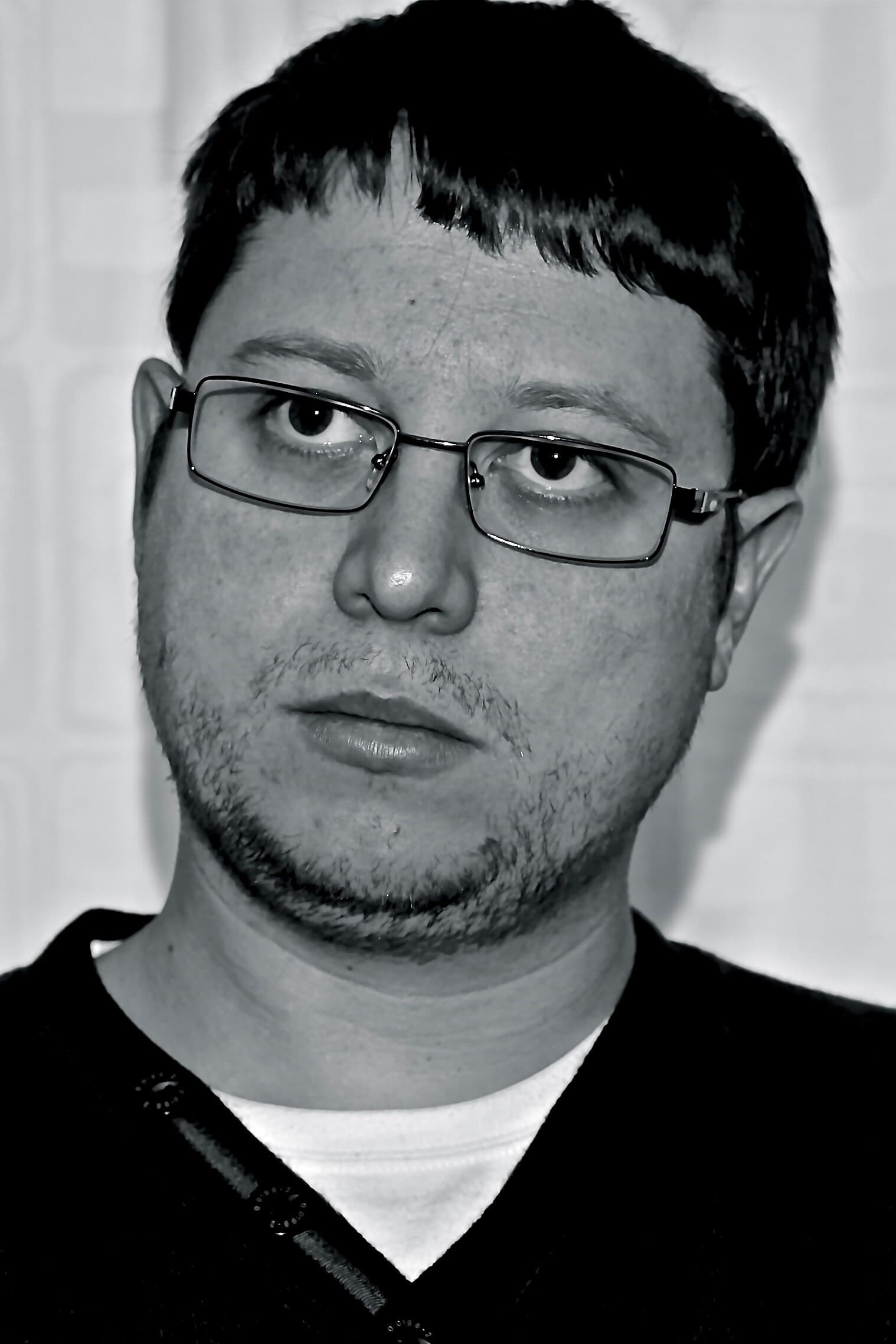