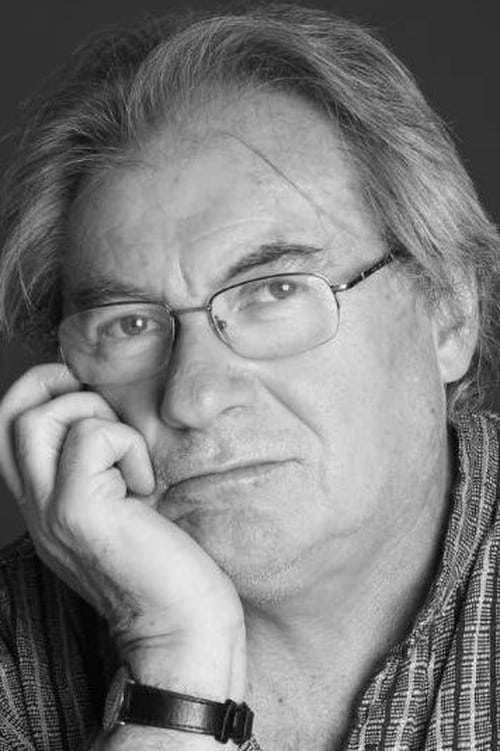 Ignacio Agüero is one of the most renowned documentary filmmakers in Chile. He studied Architecture and Cinema, and graduated from the School of Communication Arts of the Universidad Católica de Chile, with the title of Artistic Director with a mention in cinema in 1979. He is a founding member of the Association of Documentary Filmmakers of Chile, of which he was its first president. Although he has stood out for making independent documentaries, he has also worked as a producer, editor, cameraman, actor, and has been a judge in national and international competitions. In 1988 he participated as co-director and editor of "La Franja del NO", a television message in the campaign for the plebiscite that overthrew the dictatorship of Augusto Pinochet. Parallel to his work as a filmmaker, he has produced numerous works commissioned by television, both national and foreign. Among them, the most important ones: Neruda, all the love (1998), with script by Antonio Skármeta, filmed for Canal + Spain, and several chapters of the series Heredia & asociados, based on the stories of novelist Ramon Diaz Eterovic. From his production company Ignacio Agüero & Asociado, he produced the series Maldito corazón, about historical crimes in Chile, winner of the National Television Council contest and produced for Chilevisión in 2011. No olvidar (1982), his initial film, touches on the theme of the so-called "Lonquén Ovens Massacre", committed in 1978 and discovered a few years later. In 1988, Agüero made a documentary that made history, One Hundred Children Waiting for a Train. From misery and marginality, the film tells the innocent story of a group of children who travel from their town to the center of the city to attend a film session for the first time. It was awarded the First Prize for a Documentary at the 1988 Havana Film Festival, the year of its premiere. In 1993 she premiered the documentary Dreams of Ice, which won the Grand Prize for Documentary at the Mannhein-Heidelberg Festival in 1994, and in 2000 her documentary Aquí se construye, first prize at the Docupolis Festival in Barcelona, and best national documentary at FIDOCS (Santiago de Chile) in 2001. In 2004 he made the documentary La mamá de mi abuela le contó a mi abuela. Later he made the outstanding documentary El diario de Agustín (2008), about the active participation of the newspaper El Mercurio in the military coup and later in the consolidation of the military dictatorship. In 2011, he made a documentary about the building that currently houses the Gabriela Mistral Cultural Center, GAM (2001) and in 2012 he premiered his personal documentary El otro día, a film with Al that won the Altazor 2014 Award for documentary direction. This is the fourth Altazor obtained by Ignacio Agüero after the triumphs of 2005 with La mamá de mi abuela le contó a mi abuela, 2006 with Heredia y Asociados and 2009 with El diario de Agustín. He has conducted numerous training workshops in Chile, Mexico, Barcelona, Bolivia, and has developed project tutorials in Mexico, Costa Rica, Buenos Aires, Nicaragua and Chile. Ignacio Agüero is an associate professor at the Institute of Communication and Image (ICEI) of the Universidad de Chile and Coordinator of the Master's Degree in Documentary Film.

Ignacio Agüero is known for the following movies: 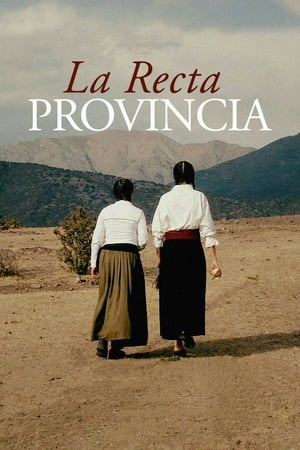 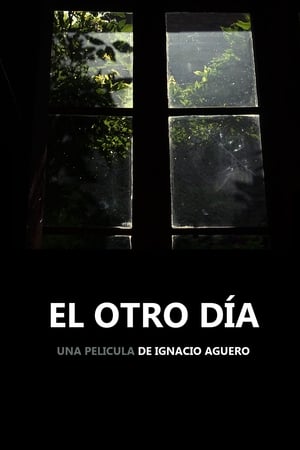 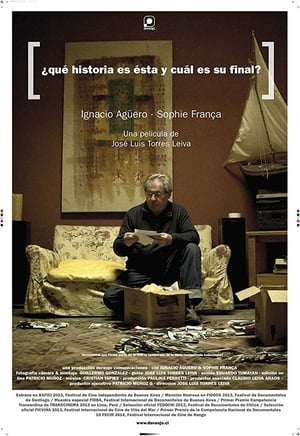 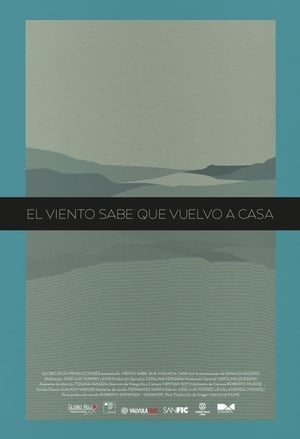 The Winds Know That I'm Coming Back Home

Days in the Country 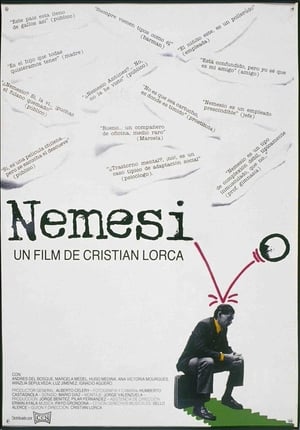 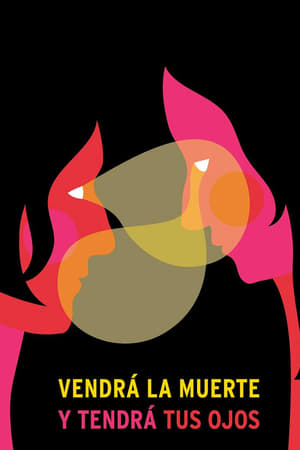 Death Will Come and Shall Have Your Eyes 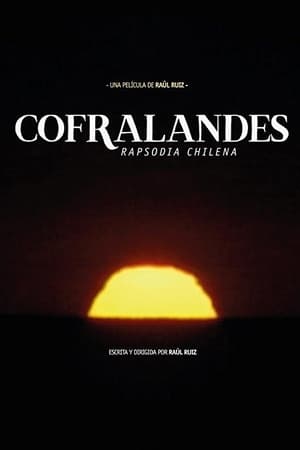 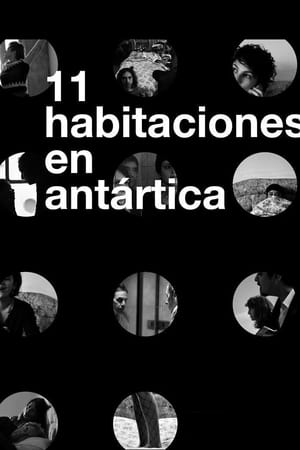 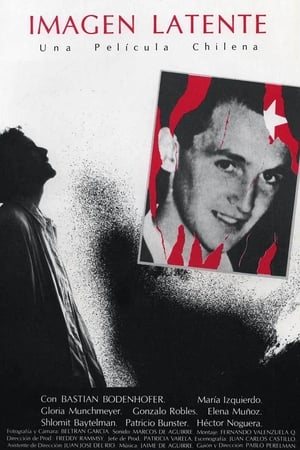 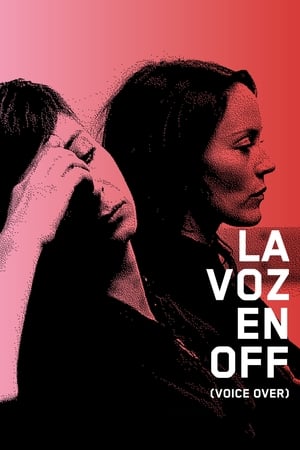 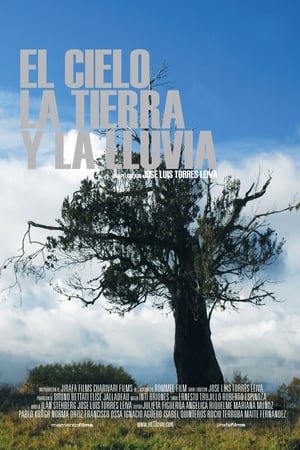 The Sky, the Earth and the Rain 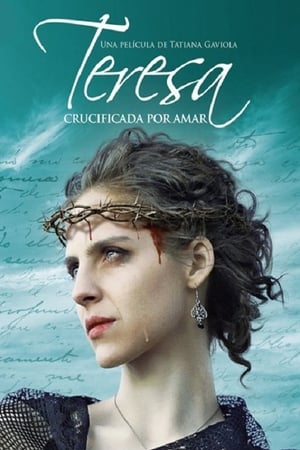 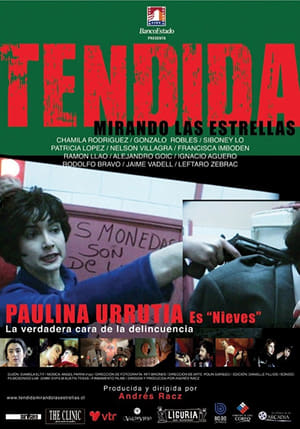 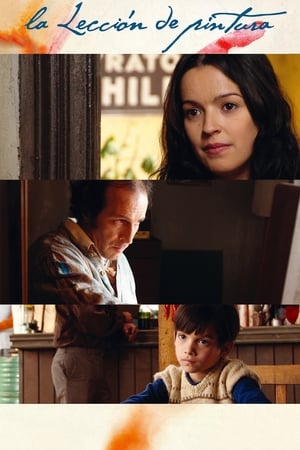 Character : Unknown Man at the Station 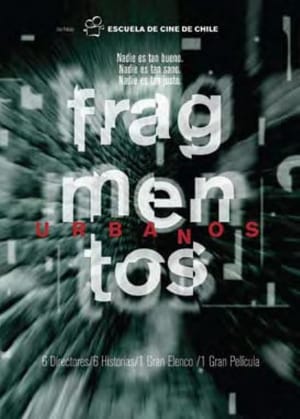 Ignacio Agüero is known for the following tv shows: 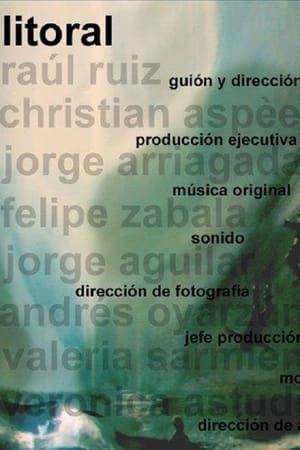 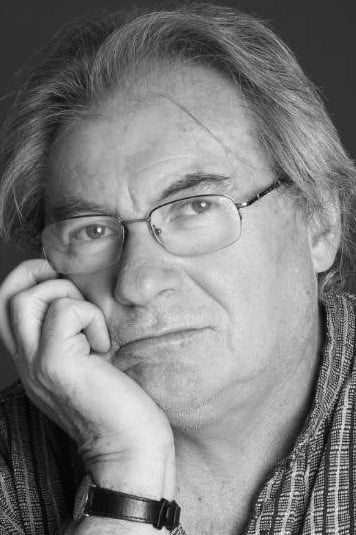