From Wikipedia Hope Hampton (Mae Elizabeth Hampton) (February 19, 1897 - January 23, 1982) was an American silent motion picture actress and producer, who was noted for her seemingly effortless incarnation of siren and flapper types in silent-picture roles during the 1920s. She also at one time was an aspiring opera singer.

Hope Hampton is known for the following movies:

The Light in the Dark 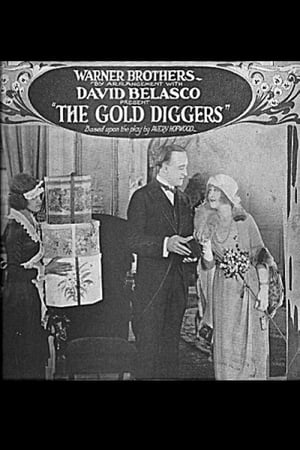 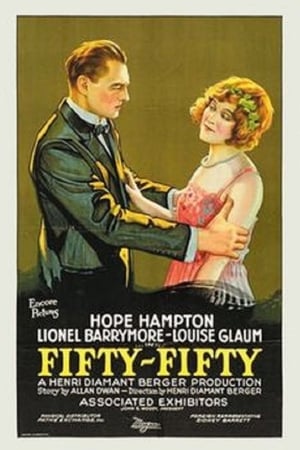 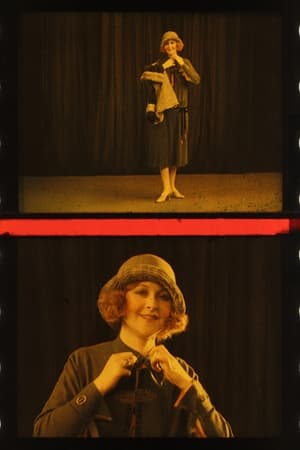 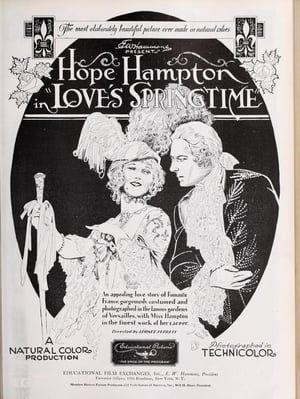 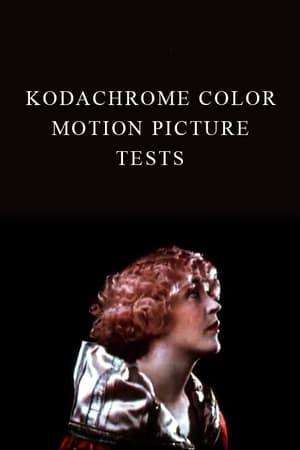 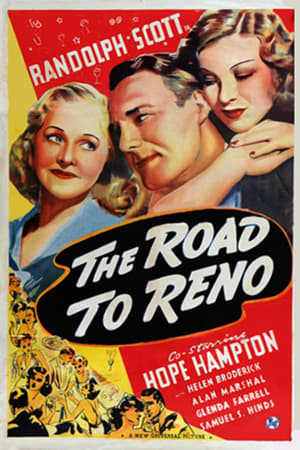