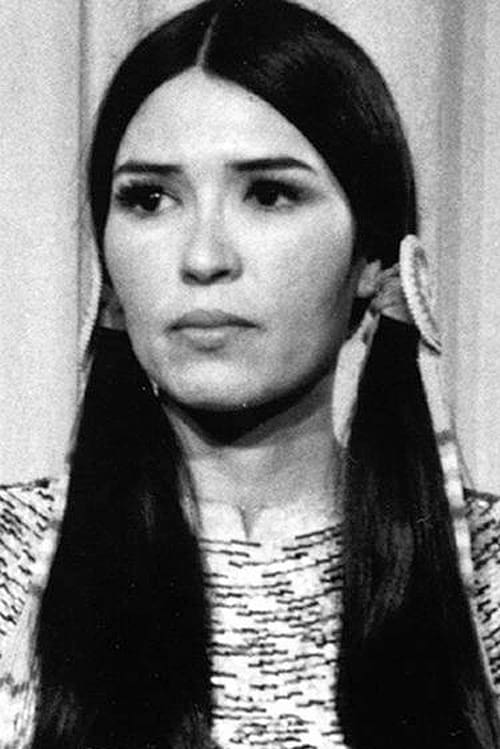 Sacheen Cruz Littlefeather (born Marie Louise Cruz; November 14, 1946 – October 2, 2022) was an American actress, model, and Native American civil rights activist. Littlefeather was born to a Native American (Apache and Yaqui) father and a European American mother. During the 1969 occupation of Alcatraz, she became involved in the Native American activist community. Littlefeather represented Marlon Brando at the 45th Academy Awards in 1973, where she—on Brando's behalf—declined the Best Actor award that he won for his performance in The Godfather. The favorite to win, Brando boycotted the ceremony as a protest against Hollywood's portrayal of Native Americans and to draw attention to the standoff at Wounded Knee. During her speech, the audience's response to Brando's boycotting was divided between booing and applause. After the Academy Award speech, she went on to work in hospice care. She continued to work in activism for a number of health-related and Native American issues, and had produced films about Native Americans. In June 2022, the Academy sent Littlefeather a statement of apology, which was read in full at An Evening with Sacheen Littlefeather on September 17. Description above from the Wikipedia article Sacheen Littlefeather, licensed under CC-BY-SA, full list of contributors on Wikipedia.

Sacheen Littlefeather is known for the following movies: 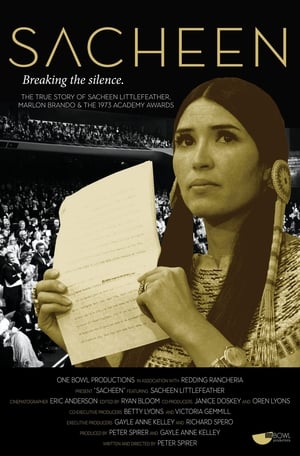 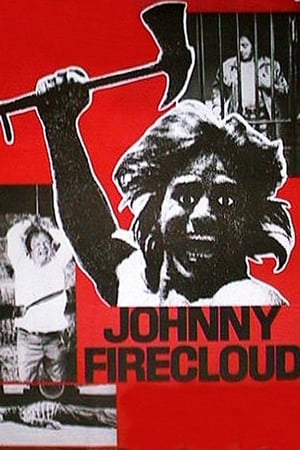 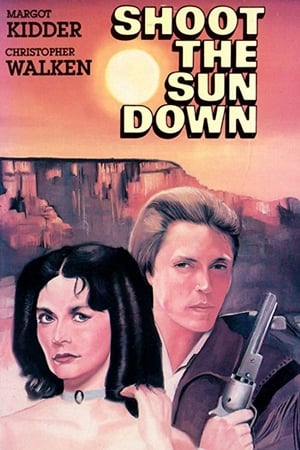 Shoot the Sun Down 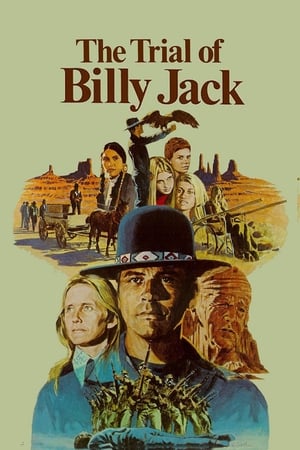 The Trial of Billy Jack 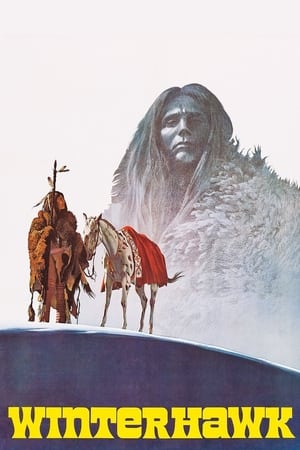 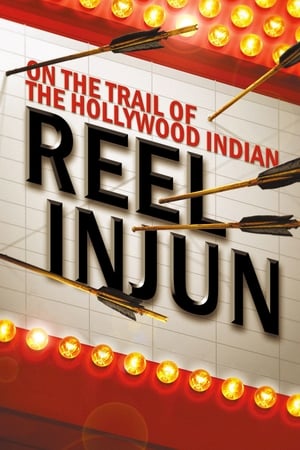 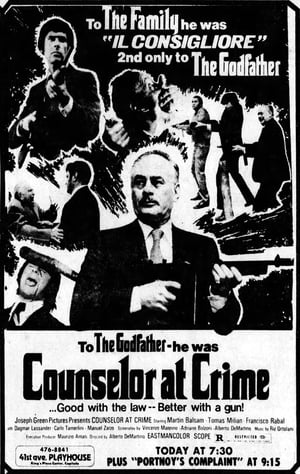 The Last Days of Marlon Brando 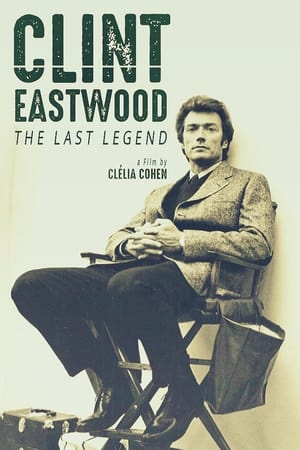 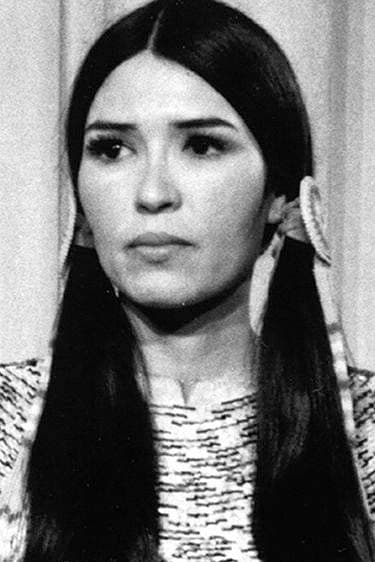