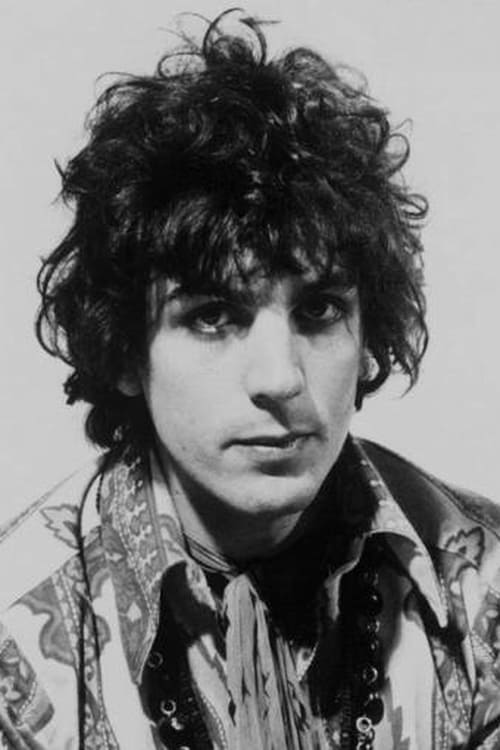 Roger Keith "Syd" Barrett (January 6, 1946 – July 7, 2006) was an English singer, songwriter, musician, composer, and painter. Best known as a founder of the band Pink Floyd, Barrett was the lead singer, guitarist and principal songwriter in its early years and is credited with naming the band. Barrett was excluded from Pink Floyd in April 1968 after David Gilmour took over as their new guitarist, and was briefly hospitalized amid speculation of mental illness.

Syd Barrett is known for the following movies: 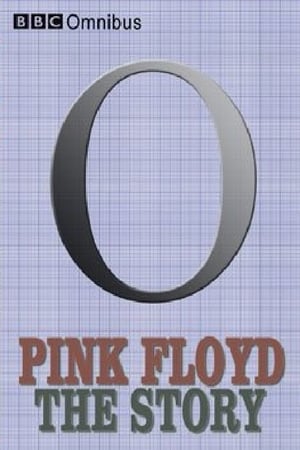 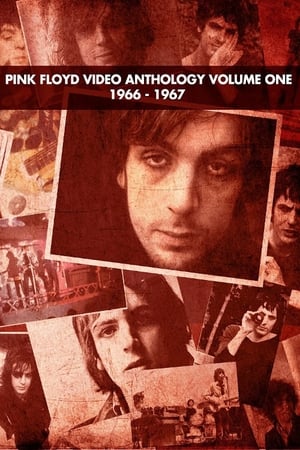 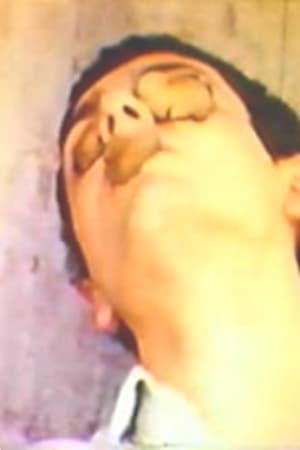 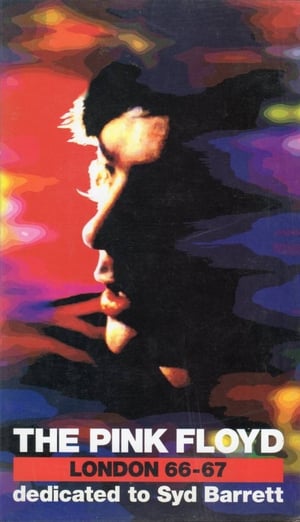 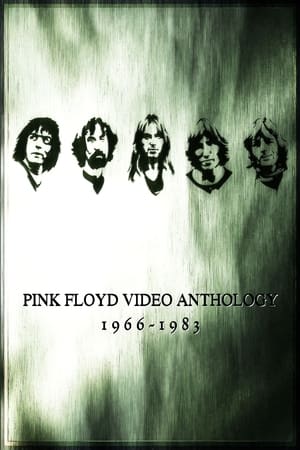 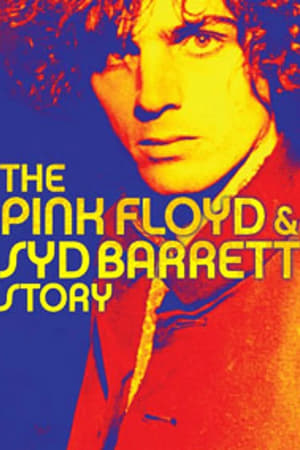 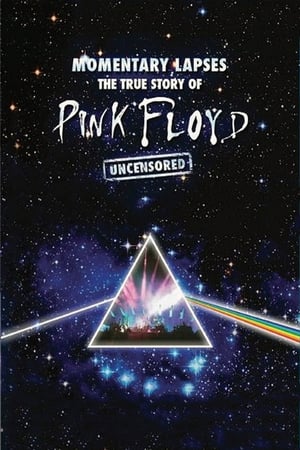 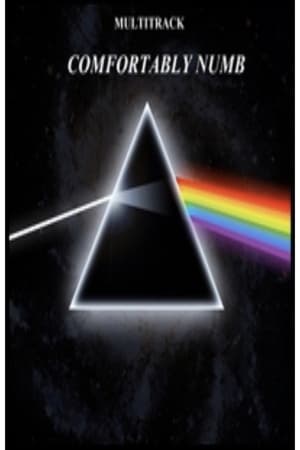 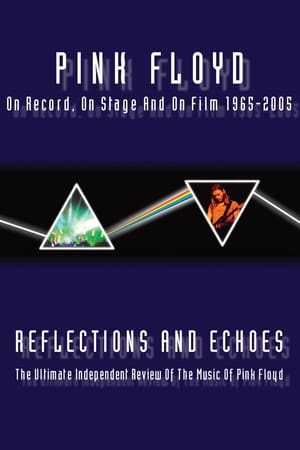 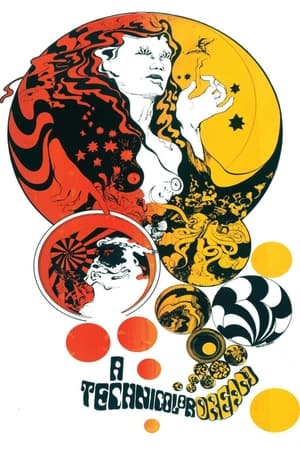 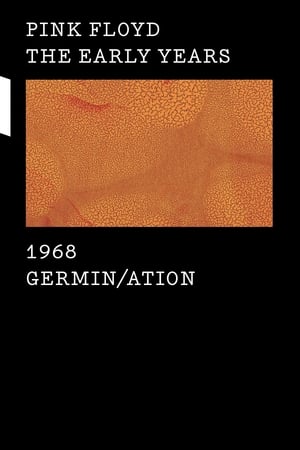 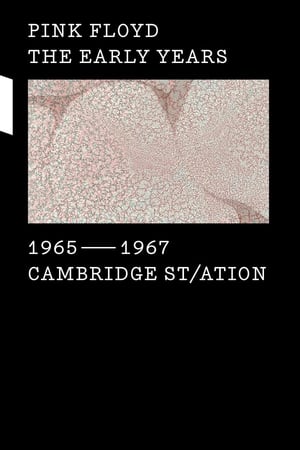 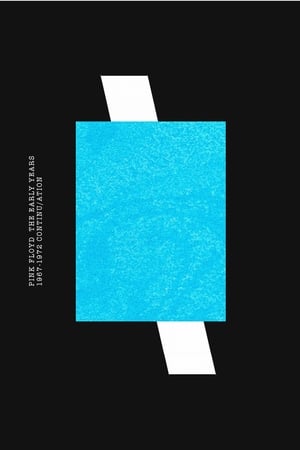 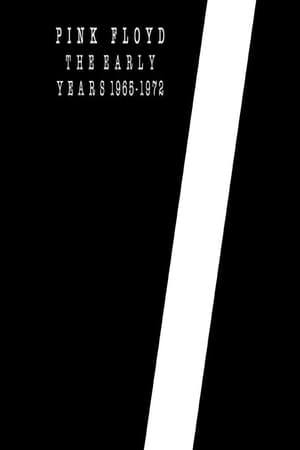 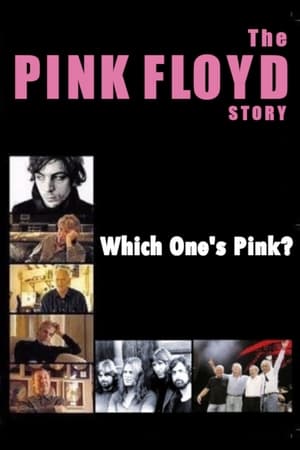 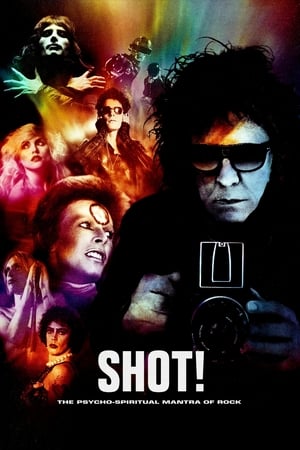 Shot! The Psycho-Spiritual Mantra of Rock 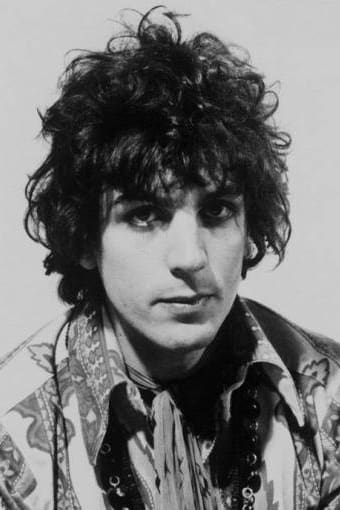