Francis began his acting career with Great Britain's National Youth Theatre, known for its alumni of renown actors including Daniel Day-Lewis, Daniel Craig, Ben Kingsley, and Orlando Bloom. Outside of the United Kingdom, Francis pursued a variety of stage and film projects that took him back to the United States and eventually to Japan. A string of appearances on Japanese television led Francis to divide his time between Tokyo and his home in London. Notable work include the documentary film Kicking It. Narrated by Colin Farrell, the documentary premiered at Sundance Film Festival in 2008. The documentary allowed Francis to champion several social causes with which he is actively involved. The New York Times said about Kicking It that the film is "so earnest it hurts" in its treatment of homelessness and poverty.

Brandon Francis is known for the following movies: 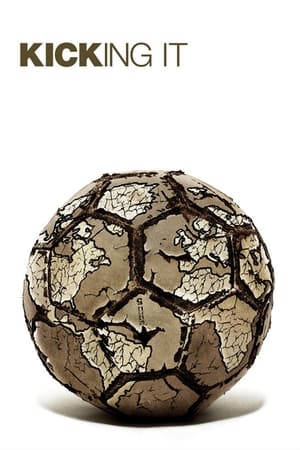 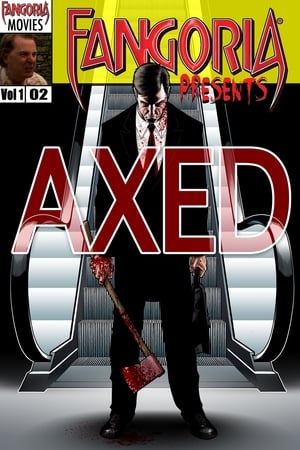